A complaint has been jointly filed by the Amazon Counterfeit Crimes Unit, and FELCO SA, along with its parent company FLISCH HOLDING SA and USA subsidiary PYGAR USA Inc. (collectively referred to as the FELCO Plaintiffs)  in order to protect consumers and the reputation of FELCO gardening products.

Being high value products known for quality, durability, and reliability, FELCO tools are targeted by counterfeit manufacturers. Often sold at low prices, these poor-quality counterfeits are distributed in numerous countries, mainly in North America and Europe through well-known online stores, like Amazon. 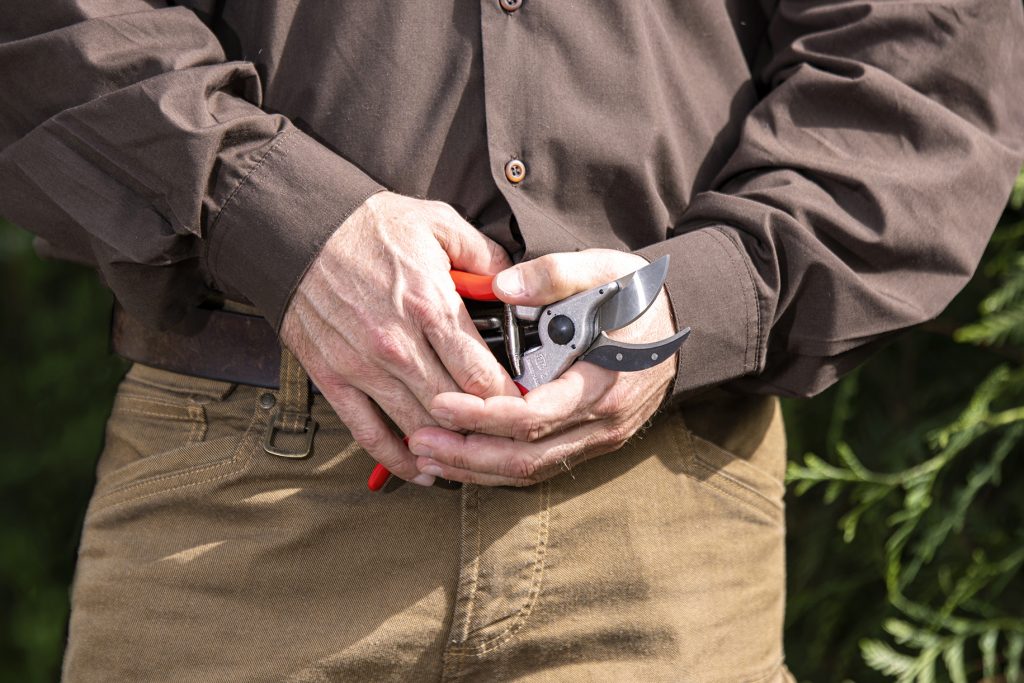 Founded in 1945 by Felix Flisch, FELCO is a 3rd generation Swiss family company that manufactures, distributes, and sells professional gardening tools, including pruning shears, under the FELCO brand name in over 110 countries. FELCO branded pruning shears are known and trusted by professionals in landscaping, horticulture and agriculture as well as gardening enthusiasts for their high-quality, long-lasting durability and ergonomics.

The company goes to great lengths to protect consumers from counterfeits of their products. FELCO utilizes both internal and external resources to combat counterfeit and infringing products. This includes trained internal staff who consistently monitor websites around the world for IP infringements and counterfeit sellers. FELCO also works with third-party brand protection services on the detection and removal of online product listings that violate FLISCH Holding’s IP rights.   To support consumers, particularly in the American market, www.realfelco.com has been created to learn how to identify a counterfeit FELCO product and report it to FELCO for support.

FELCO consumers are passionate, whether they use FELCO tools as a working professional or at home in their garden.  It was these passionate fans, who made FELCO aware that counterfeiters were infringing on FELCO’s trademark rights, and swindling consumers by selling counterfeit pruning shears in Amazon’s store.  FELCO informed Amazon of this situation as early as 2016 and the two parties have since worked together on cleaning up and removing counterfeits. When Amazon’s Counterfeit Crimes Unit approached FELCO to go further in protecting consumers and to hold the bad actors accountable by filing joint lawsuit, FELCO accepted this support. Amazon’s Counterfeit Crimes Unit and the FELCO plaintiffs have filed a joint lawsuit - a complaint for damages and equitable relief - against 39 bad actors who have infringed on the trademark rights of FELCO by selling counterfeit pruning shears, in order to permanently prevent them from causing future harm to both Amazon’s and the FELCO Plaintiffs’ consumers, reputations, and intellectual property (“IP”), and to hold Defendants accountable for their illegal actions.

Amazon protects the brands by partnering with brands of all sizes to conduct investigations, refer cases to law enforcement, and pursue litigation to seize counterfeit products and get justice for rights owners. FELCO worked with Amazon to identify defendants who were falsely advertising and selling counterfeit FELCO-branded products in Amazon’s store, using the FELCO trademarks to deceive consumers. 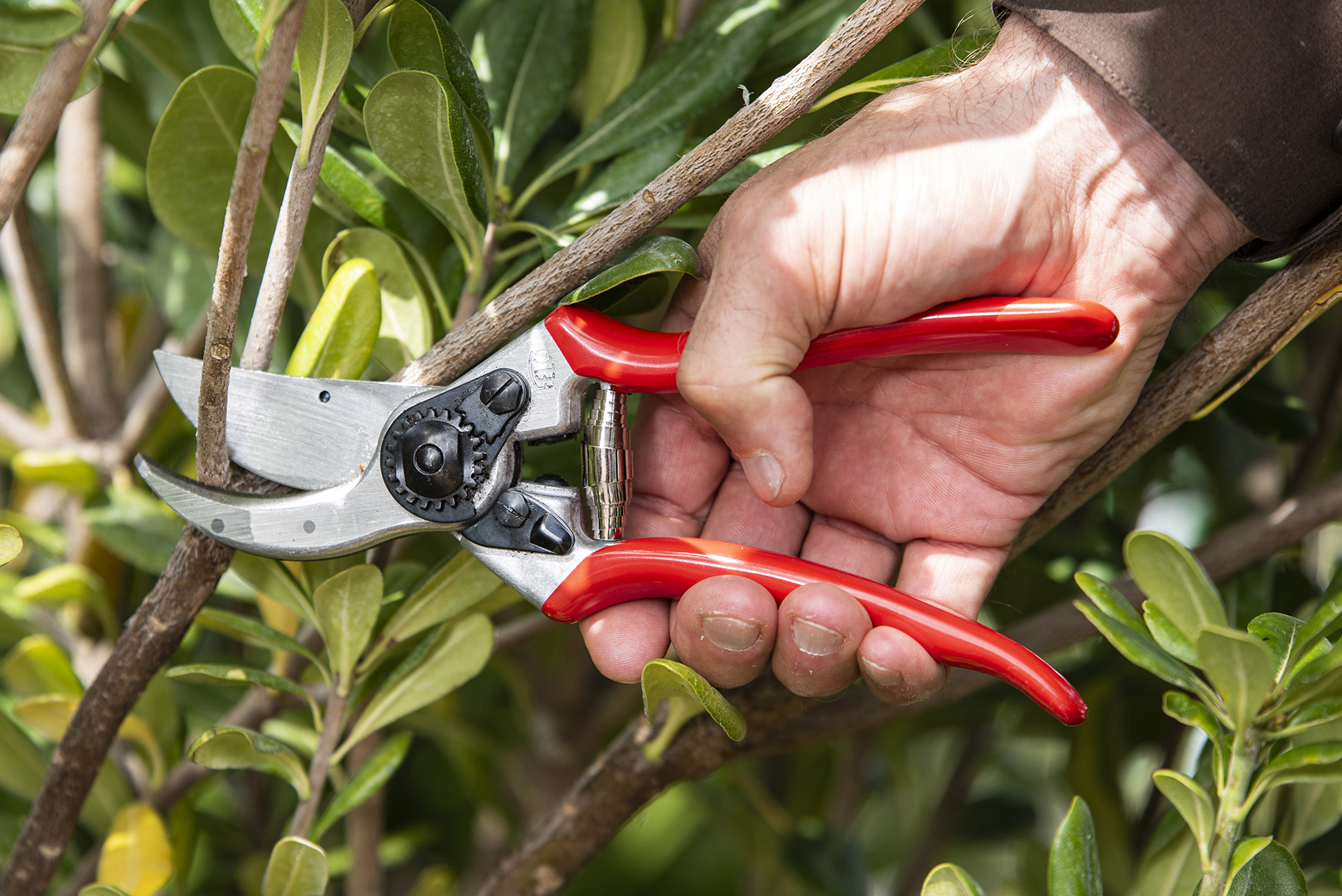 “We take responsibility for protecting customers, brands and our store from counterfeit products ,”said Kebharu Smith, director of Amazon’s Counterfeit Crimes Unit. “We appreciate the partnership with FELCO to find and take action against these fraudsters.”

“Although a counterfeit may look like a good copy of the original it is more likely to be defective, potentially dangerous, even leading to injury,” said Nabil Francis, CEO of FELCO.  “You can’t fake quality and it is therefore important to ensure that our consumers around the world enjoy the true performance of FELCO genuine tools!”

FELCO takes the issue of counterfeits very seriously as the company’s product DNA is defined by build quality and superior functionality, directly in contrast with these poorly made counterfeits.

Counterfeits put consumers’ safety at risk, mislead consumers and damage the reputation of FELCO’s beloved range of products. The counterfeit issue is unfortunately growing in the age of ecommerce and the fight against it concerns everyone at FELCO.  It is imperative that FELCO, its retail partners and local authorities cooperate closely to maintain pressure on counterfeiters.

The FELCO Plaintiffs look forward to working with Amazon to put an end to counterfeiting on their store.

PYGAR USA, Inc. is a FELCO subsidiary in the United States of America, responsible for selling, marketing, distributing and servicing FELCO products through wholesalers, distributors, and retailers, and also direct to consumers on www.felco.com.

FELCO SA designs, develops, and produces FELCO brand products, and is an affiliate of FLISCH Holding, a family-owned consortium of companies. FLISCH Holding is the owner of the FELCO trademark, which is registered in a large number of countries, including the United States, for cutting and pruning tools.