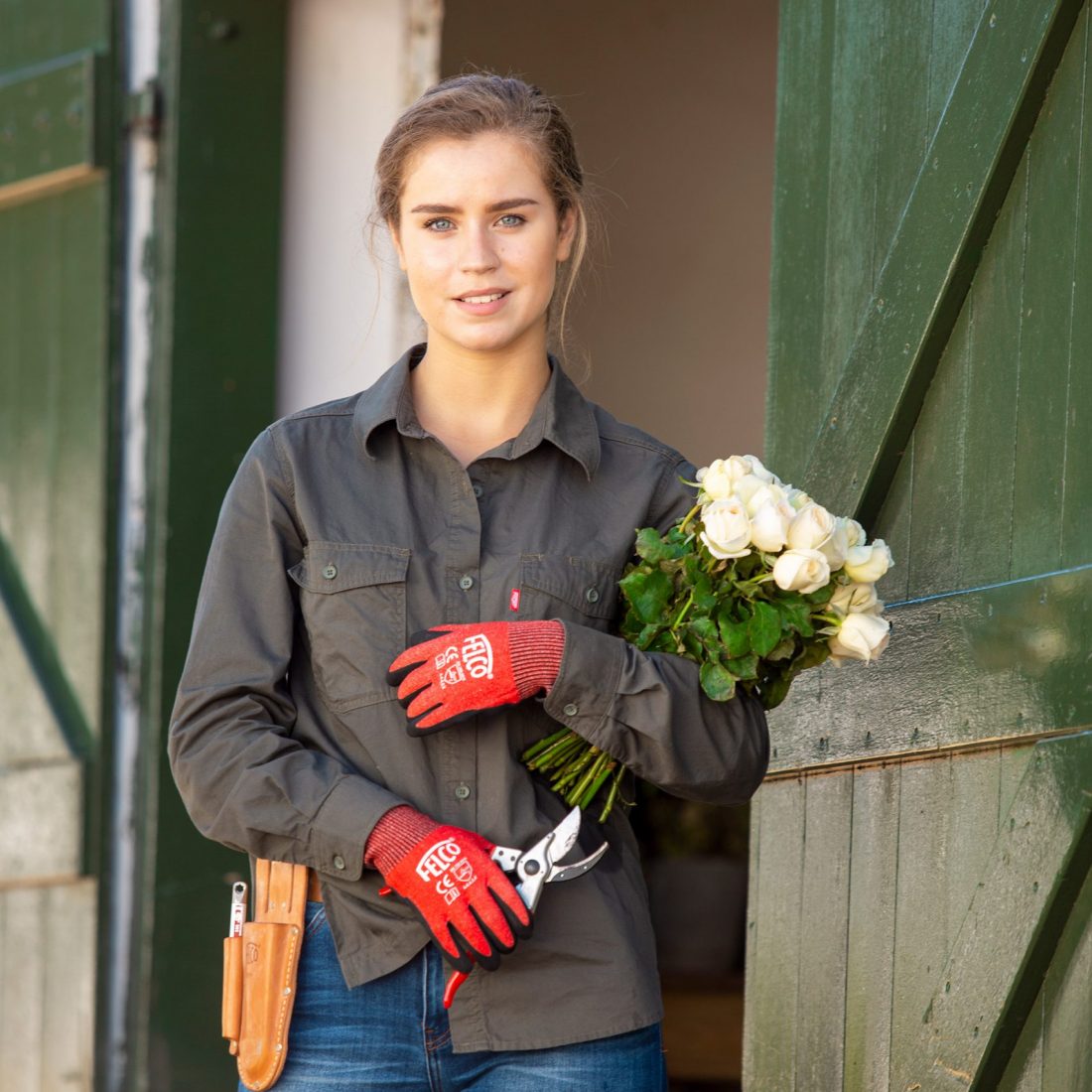 FELCO has just signed a sponsorship contract with the World Federation of Rose Societies (WFRS). Our brand has become the main sponsor and technical partner of the Federation. The WFRS was founded in London in 1968 by representatives of rose societies from Great Britain, Australia, Belgium, Israel, New Zealand, Romania, South Africa and the United States of America. It has about 100,000 members in 40 national societies.

The aim of the WFRS is to organise international rose conferences and to serve as a clearing house for rose research. To date, 18 world conferences have been held, usually at three-year intervals. The next conference will take place from 27 October to 3 November 2022 in Adelaide, Australia and will be hosted by the National Rose Society of Australia.

Our partnership will be publicly formalised for the first time at the World Rose Convention in Adelaide, where FELCO will be a platinum sponsor.

In the meantime, regional conferences are also being organised. The WFRS awards prizes to outstanding roses and stars of the rose world. The federation also honours the most outstanding rose gardens and rose books. Our subsidiary FELCO Switzerland is already a partner in the international competition "La Rose Nouvelle de Nyon" which takes place every year on the shores of Lake Geneva in June.

"Ever since I was a little girl, I remember my mother Lily, the founding president of the WFRS, working in her rose garden, always with red-handled pruning shears, and they were of course FELCO, and now I use them to my great delight," says Henrianne de Briey, the current WFRS World President.

“We are very proud to more closely support the world of rose lovers, for whom high quality tools, like FELCO, are their go to choice in the garden.”  Nabil Francis, CEO & Managing Director of FELCO SA.