FELCO is awarded the SGS "Fair ON Pay +" certificate, which distinguishes the company as a fair employer and underlines its long-term commitment to equal pay. 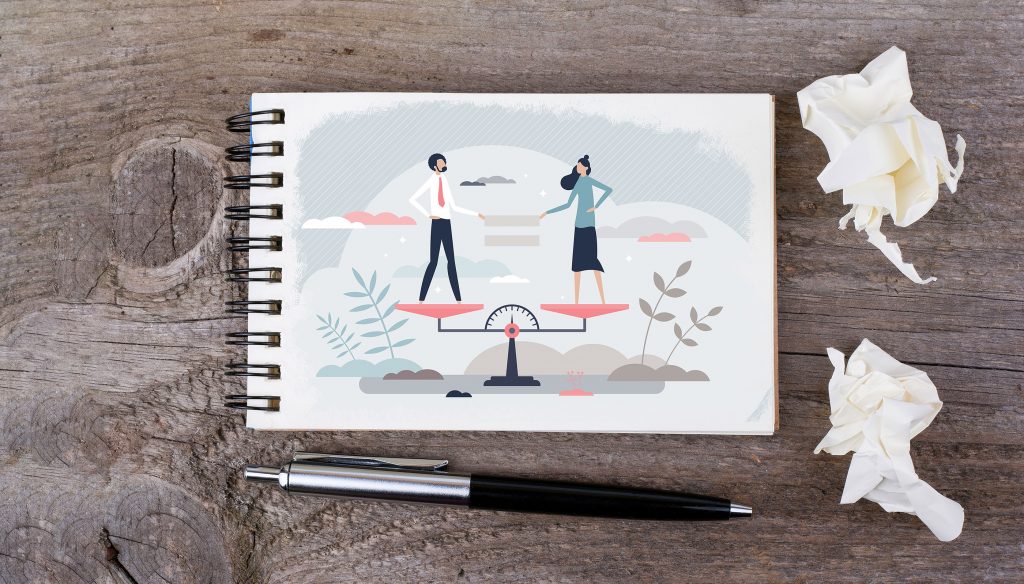 A salary analysis carried out by external experts showed that FELCO complies with federal requirements in terms of equal pay. FELCO was awarded the SGS "Fair-ON-Pay" certification, which attests to its long-term compliance with equal pay for equal work.

FELCO is a family business and a leading employer in Neuchâtel, employing 280 people in Switzerland. Founded in 1945 by Félix Flisch, FELCO has retained its values of benevolence and respect for people, which form its DNA.

Within the framework of the Federal Law on Equality between Women and Men (LEg), FELCO commissioned Comp-On, a personnel consultancy firm specialising in remuneration and recognised by the Federal Office for Equality, to carry out a salary analysis.

At the end of this analysis, taking into account all the people employed by FELCO and Flisch Holding, the detailed reports of Comp-On were validated by the global quality control organisation SGS. The SGS thus issued the certification with full compliance, respecting the principles of "equal pay for work of equal value", as stipulated by the Federal Constitution.

This certification is valid for four years, with a review in the third year, and confirms that FELCO's equal pay policy is being adhered to over the long term.

For Sonia Pasinato, the group's new HR Director, "This Fair-ON-Pay certification is part of the continuity of responsible human resources management that favours equal opportunities and the professional development of employees.” 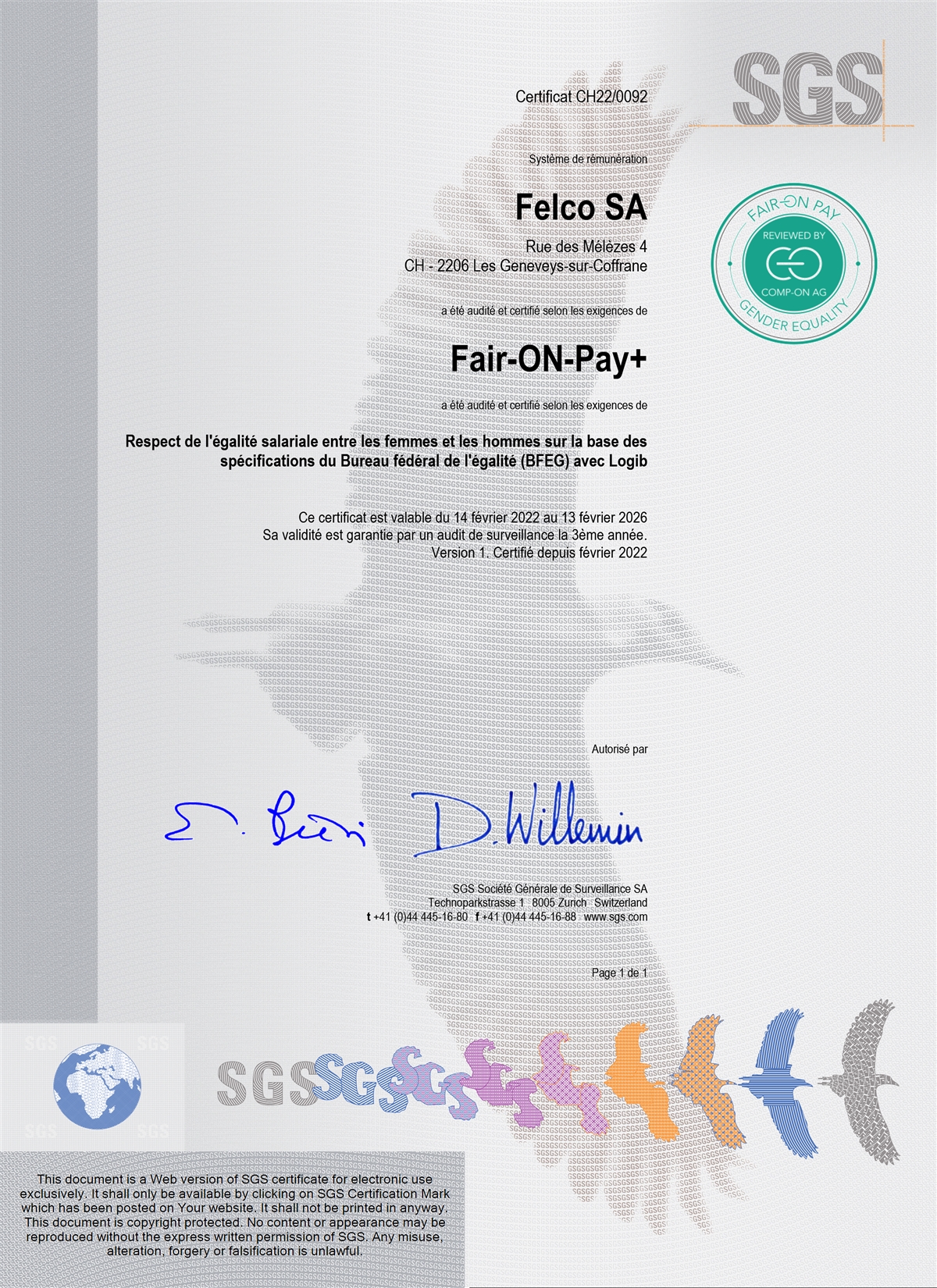