A passionate gardener, writer and French televison host, Stéphane Marie is the a new ambassador for the brand FELCO. He is lending his name and image to the world leader in pruning shears and pruning tools.

As well as hosting and producing a gardening television show « Silence ça pousse » , Stéphane Marie is the a new ambassador for FELCO. This specialist in plants and landscape gardening will now lend his creativity to a brand that he knows well and whose values he shares. « I have been using FELCO pruning shears for a long time in my everyday work. I love these tools because they are reliable and solid. Today, I am proud to be their ambassador »

A partnership signed in Neuchâtel

The partnership was signed on 13th July 2021 in the botanical garden in Neuchâtel. Before the signing, Stéphane Marie was able to visit the FELCO factory in Geneveys-sur-Coffrane where the 100% Swiss Made pruning shears are produced.

« This partnership symbolizes the meeting of two universes around the same passion for nature : On one side FELCO’s Swiss precision and on the other side Stépahane’s creativity and spontanousness » emphasized Stéphane Poggi, COO – Chief Operating Officer at FELCO SA. The writer, producer and host will lend his name and image to the world leader in pruning shears and pruning tools. This partnership will be rich in a number of projects that will see the light of day at the end of this year.

As an iconic brand, FELCO places a lot of importance on associating with renowed ambassadors who have shared values. A partnership has also been concluded established with the American gardening blogger Laura LeBoutillier. On her YouTube channel, Facebook and also on Instagram « Garden Answer », she regularly broadcasts her amateur gardening advice to her community which includes millions of followers. On the professional side, FELCO has also woven a link with the Italian vine master pruner Marco Simonit who has put into place an original pruning system which carries his name and founded The Italian School of Vine Pruning. 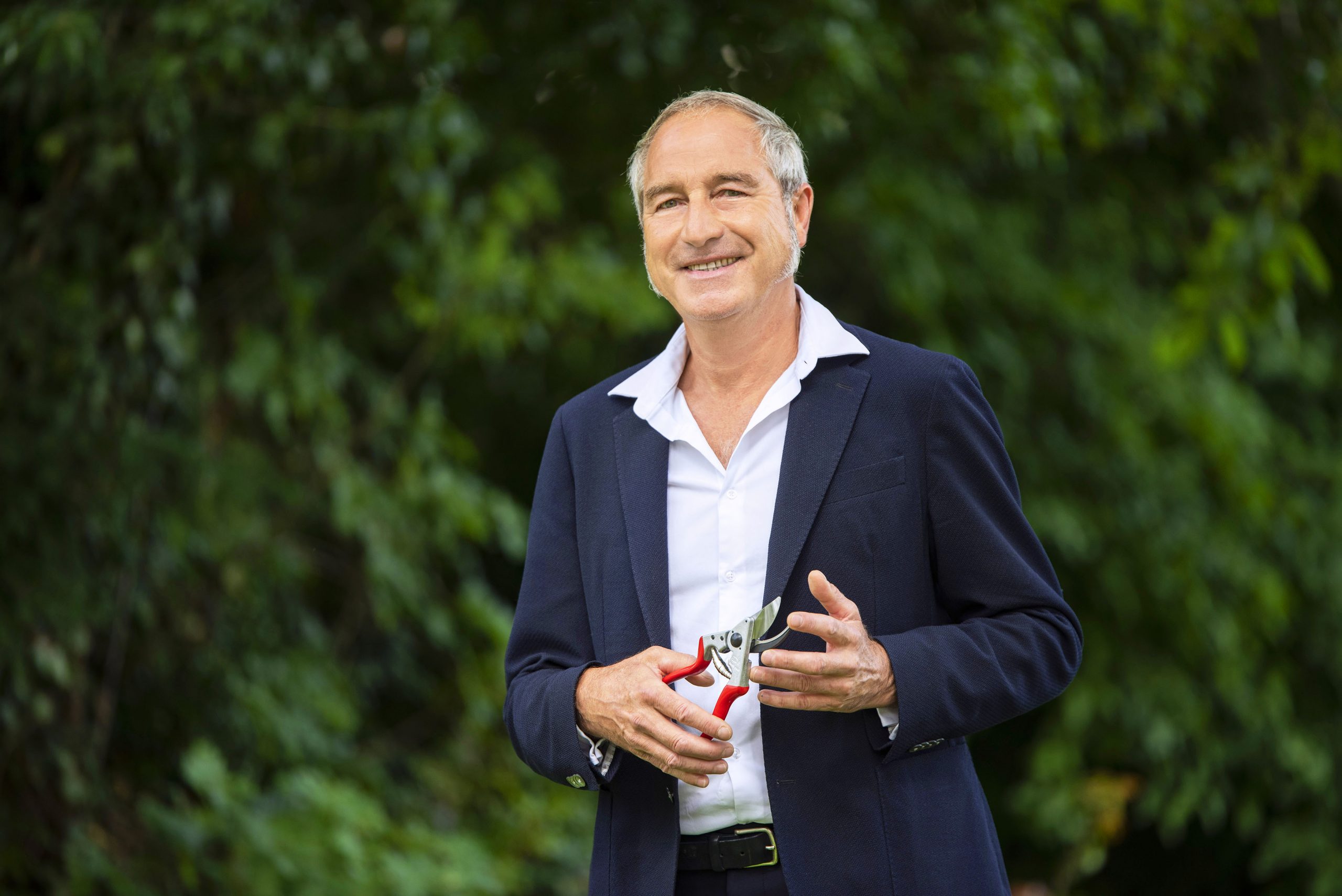 Stéphane Marie was born in 1960 in Barneville-Carteret in la Manche. At an early age he became interested in art and decoration and completed a tapestry-decorator training course before studying for six years at the l'École Supérieure d'Art et de Design d’Orléans. He qualified with a diploma national supérieur of expression plastic. After his studies he moved into theatre and scenography. From 1998, he joined the team of a weekly magazine program dedicated to gardening named Silence, ca pousse ! On La Cinquième which is now France 5. He became the featured host and the editor-in-chief. He has cohosted this programme with Carole Tolila since 2016. Containing reports and practical footage related to gardening, the show is shot in a 2000 square meter garden where he spent his childhood and developed his love of nature. Besides his career in television, Stéphane Marie has written several books on landscape gardening.

Based in Geneveys-sur-Coffrane (NE), FELCO SA is the world leader in pruning shears and professional cable shears. The Swiss company was founded in 1945 by Felix Flisch. This visionery inventor took shears and made them into an object of precision. For 75 years, FELCO has refined the precious knowlegde to produce these tools. Still a family owned company today, it employs about  200 people and produces annually more than a million manuel tools and 200,000 industrial tools of which 90% are exported to more than 100 countries, principally through our six distribution subsidiaries (France, Germany, Benelux, South Africa, Canada and the USA) and our large network of authorized importers and distributors.

Synonymous with quality and durability, the FELCO brand is today the result of more than 75 years of technological innovation at the service of both pruning professionals and gardeners.

FELCO has always cared about respecting the environmnet, producing for nature and with nature. The company had therefore intergrated sustainable development even before the term became fashionable. The tools are also produced using aluminium composed of 50% recycled metal. Furthermore, with interchangeable cutting pieces and with regular maintenance, it is possible to make these tools last forever. 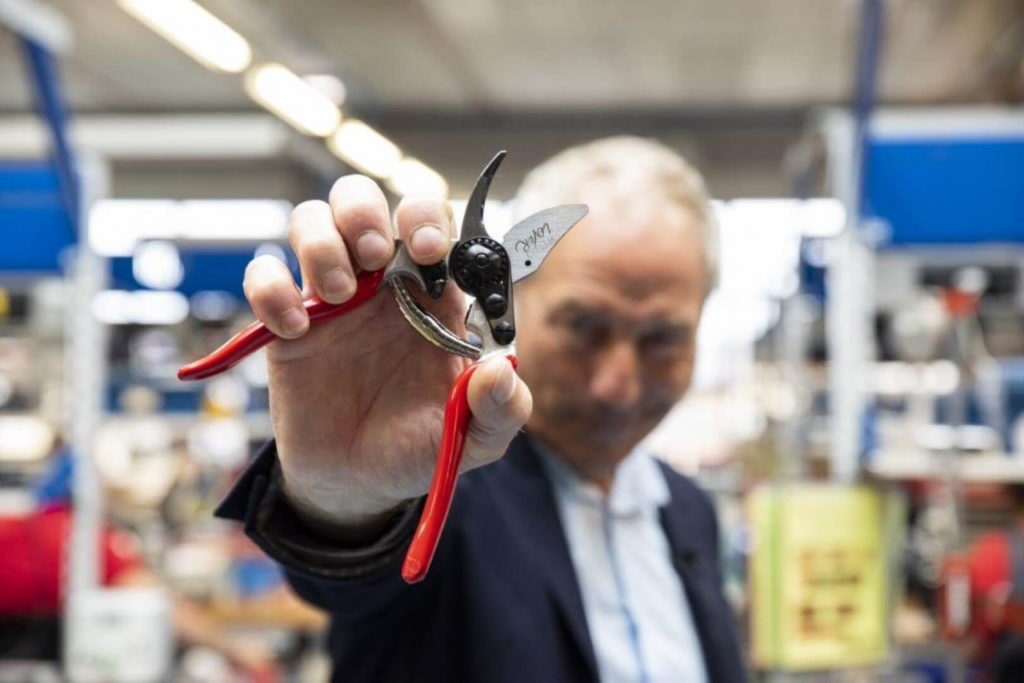 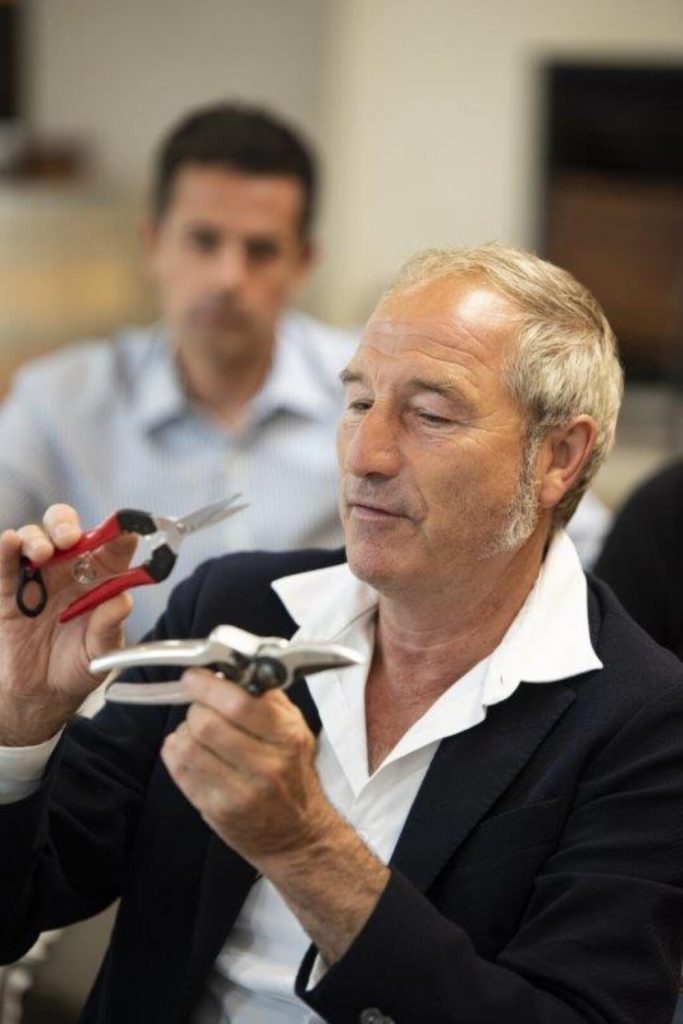 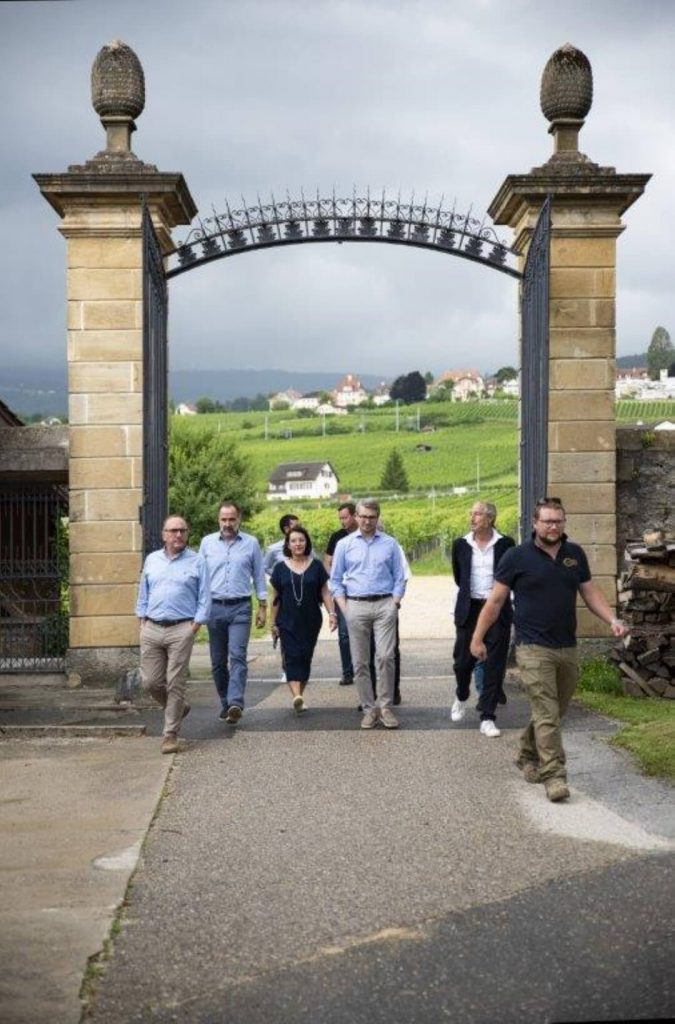 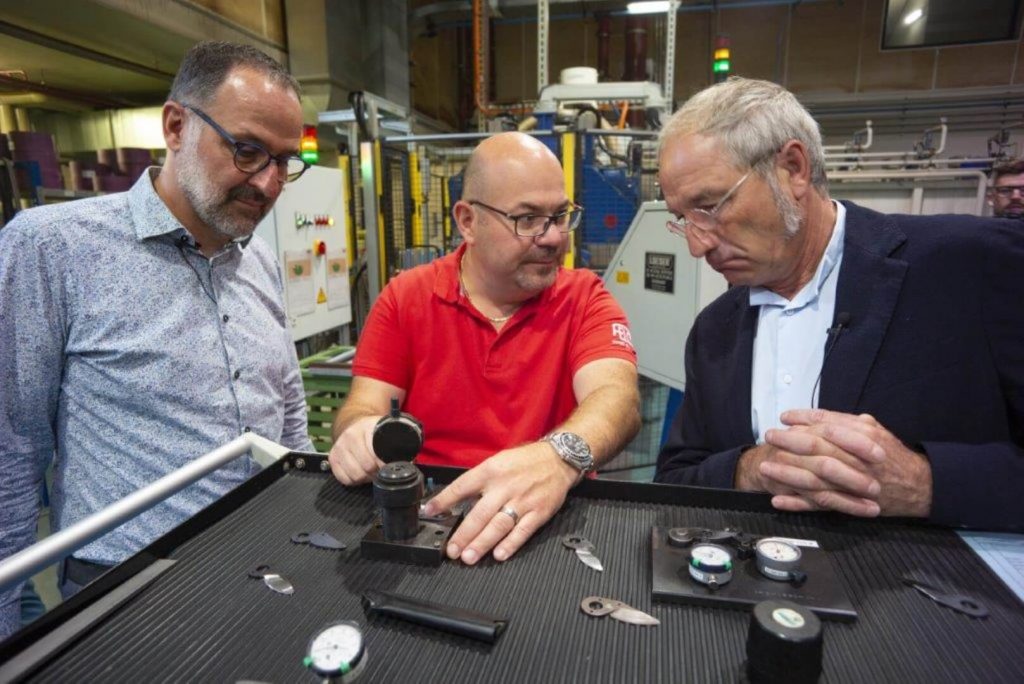 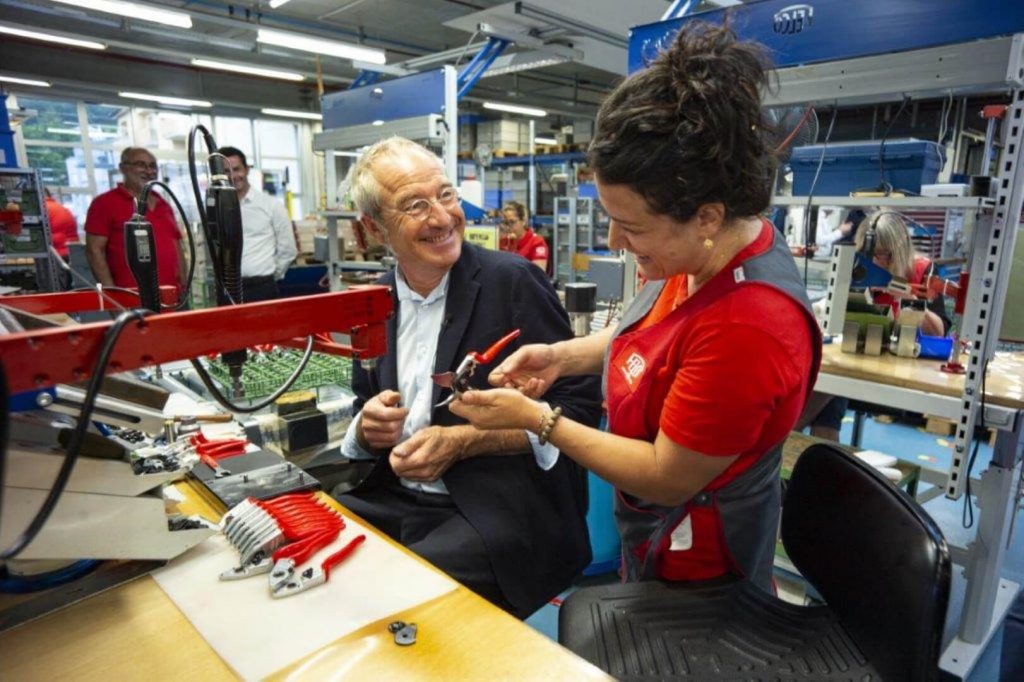 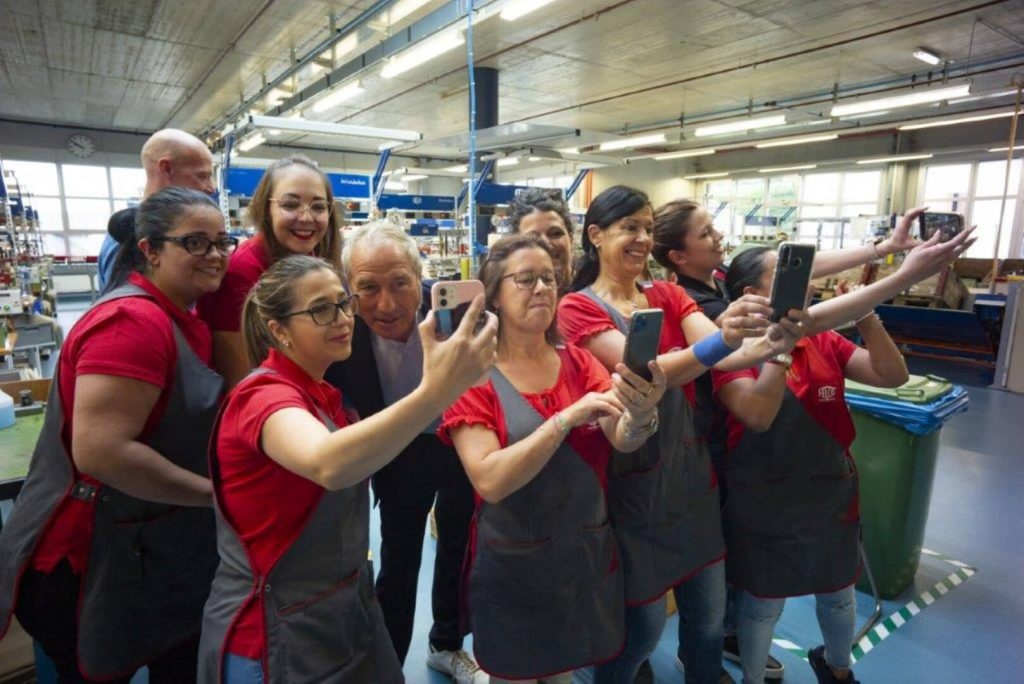 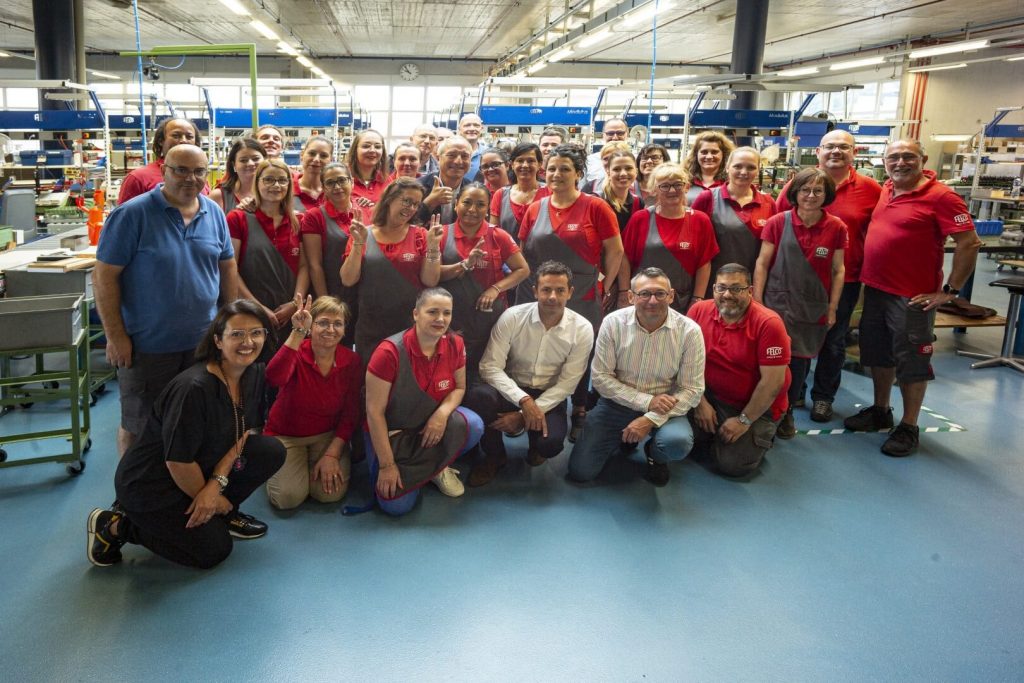 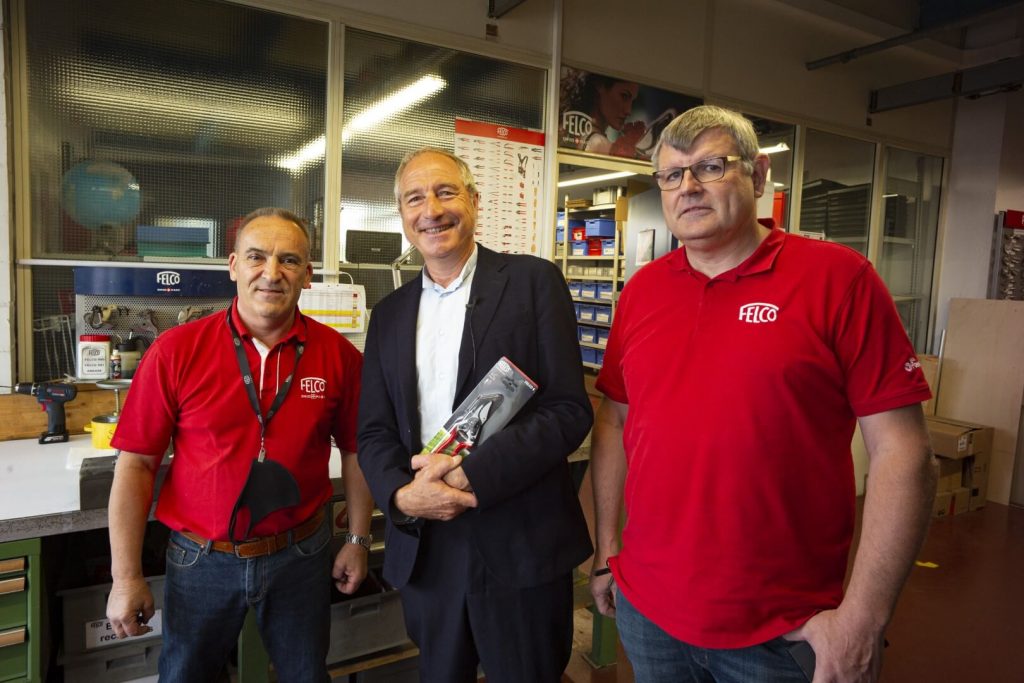 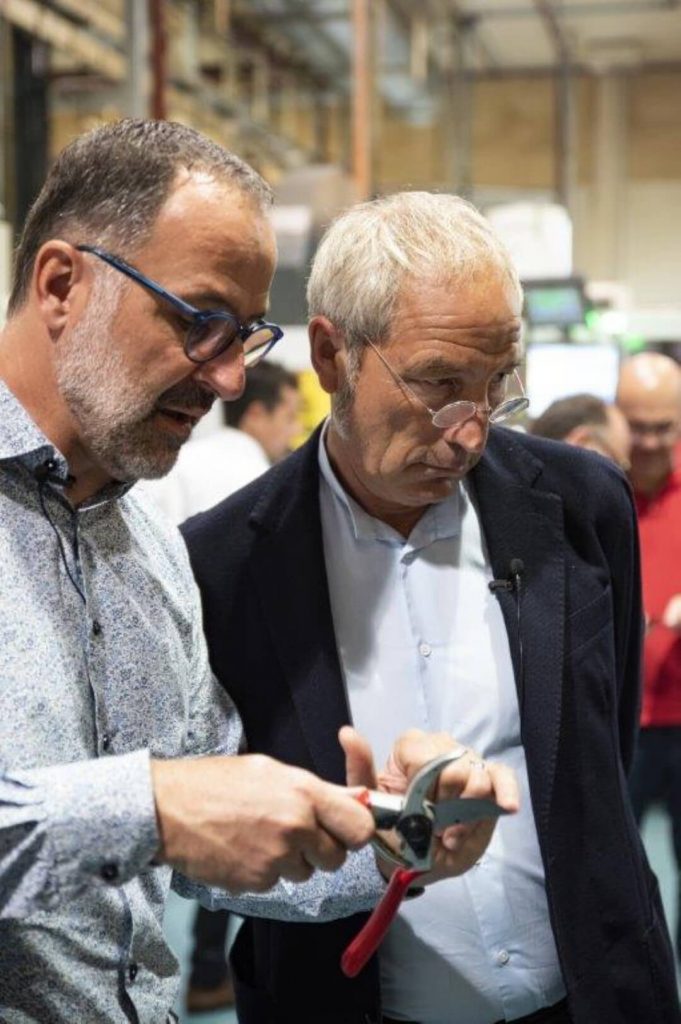 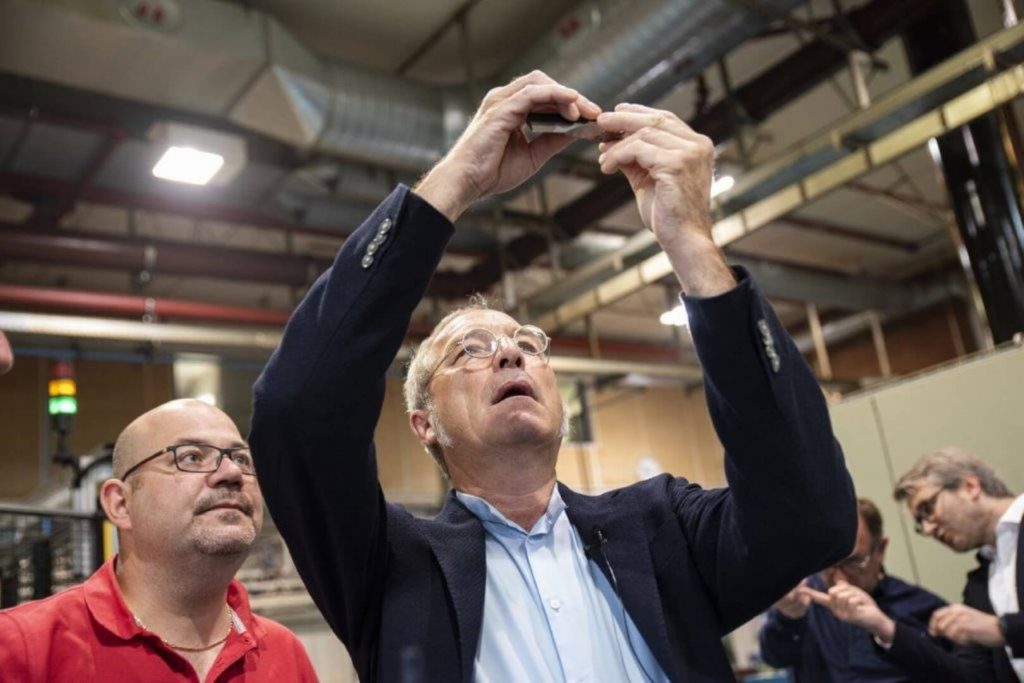 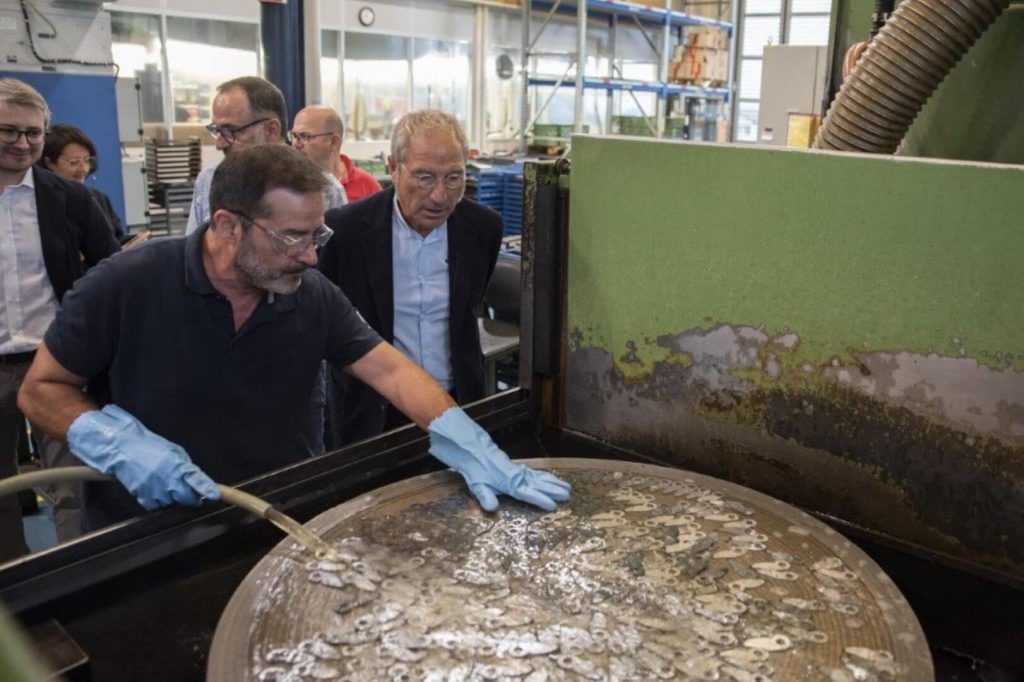 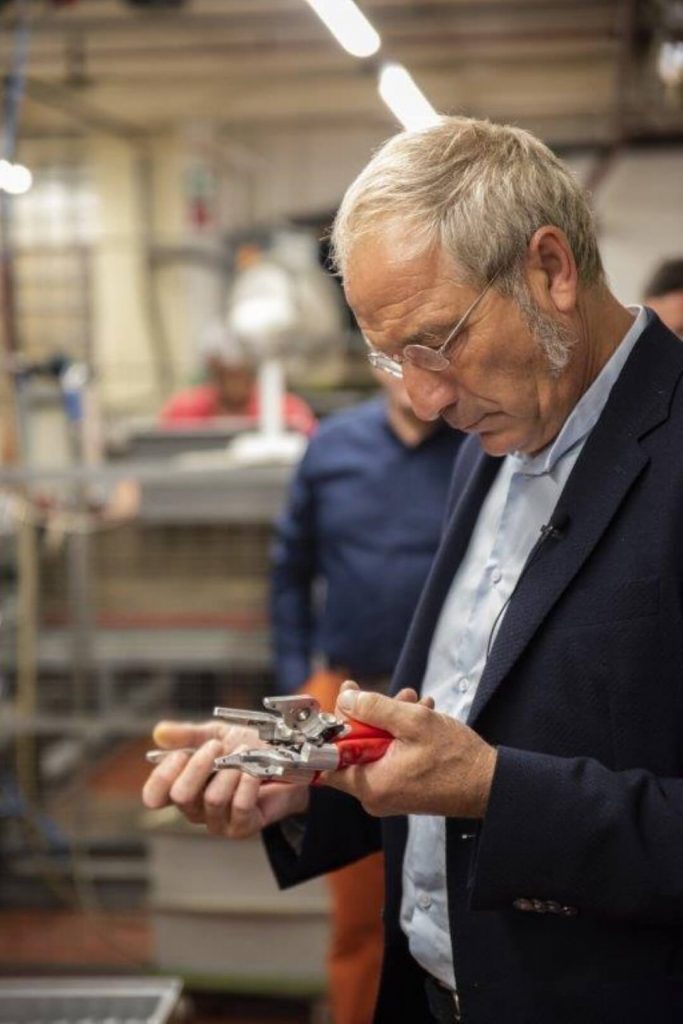 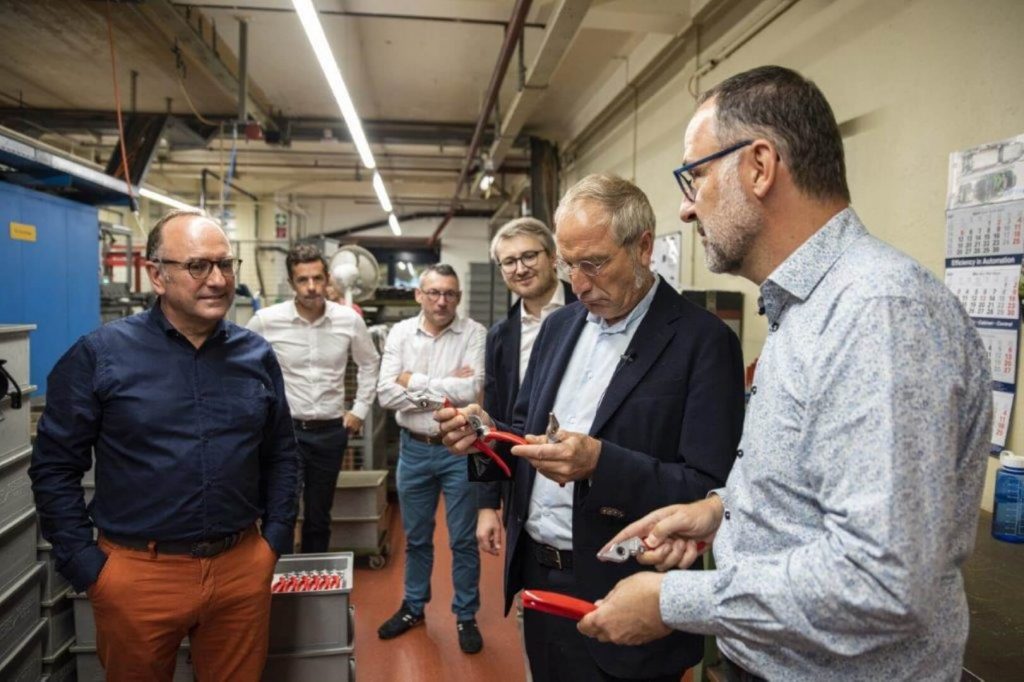 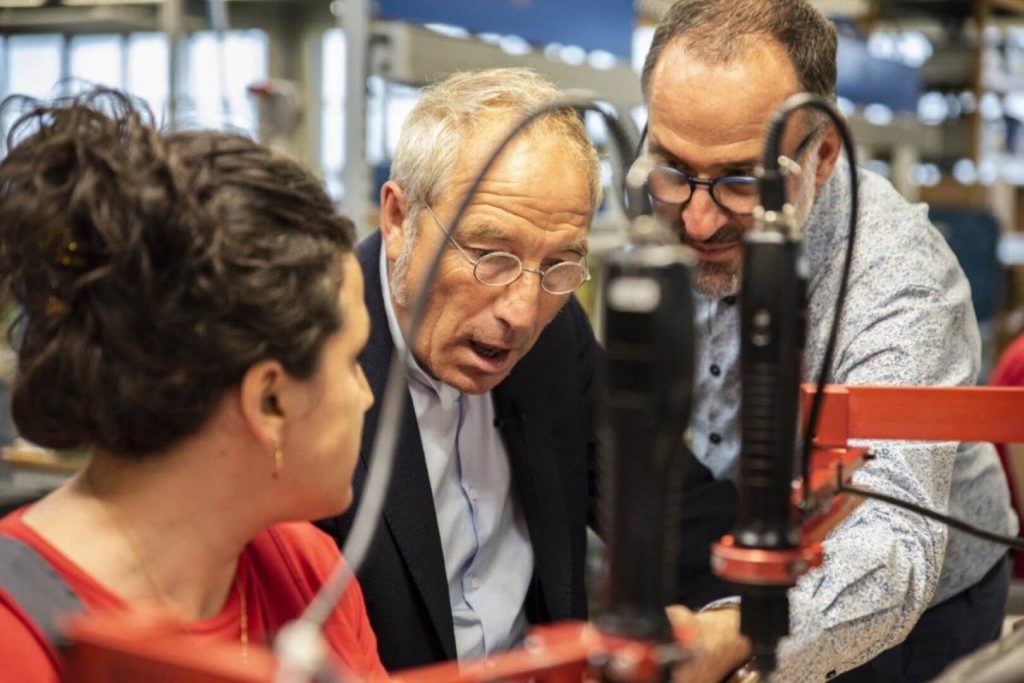 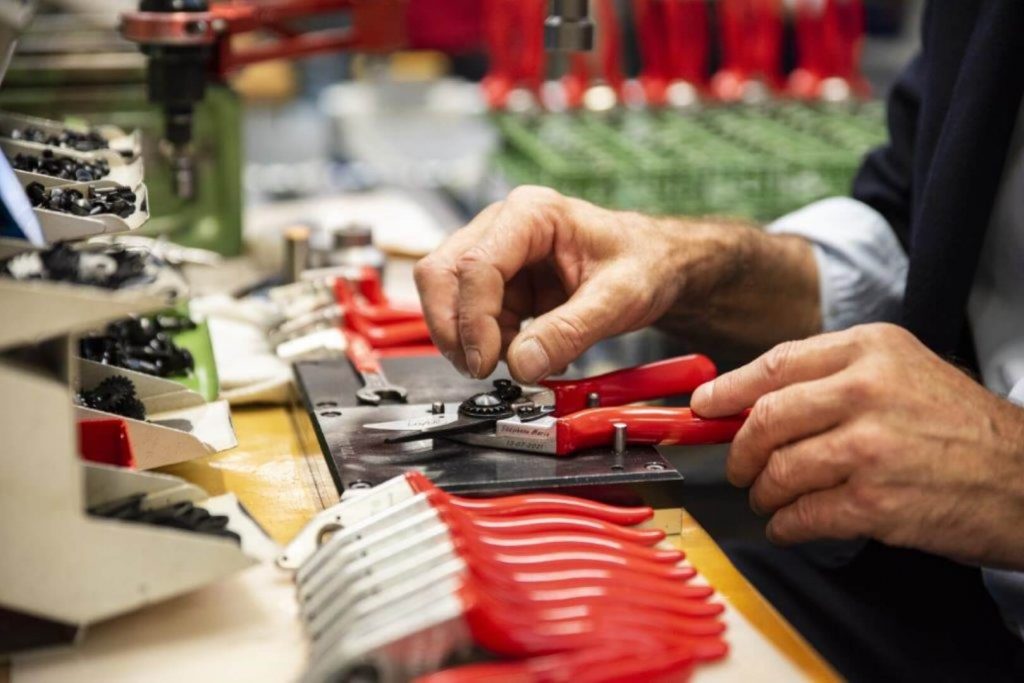 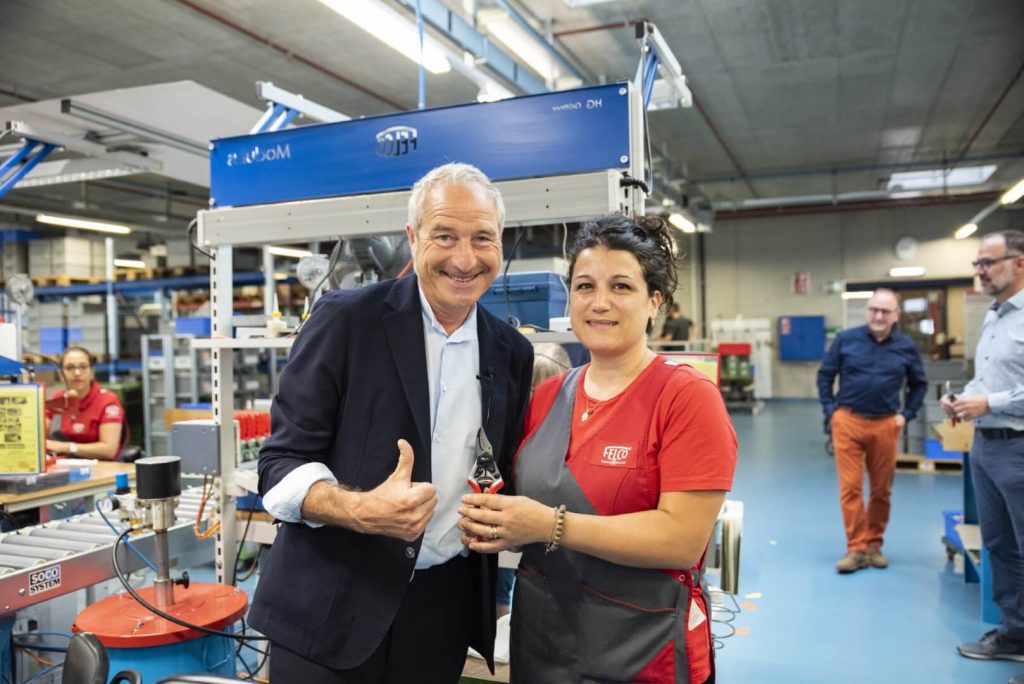 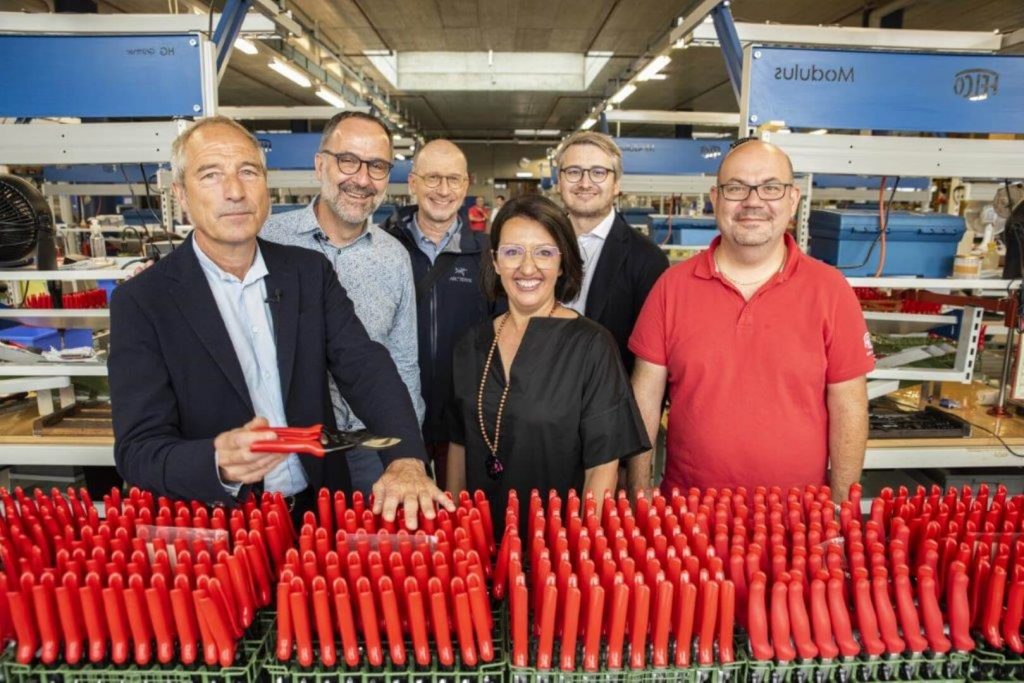 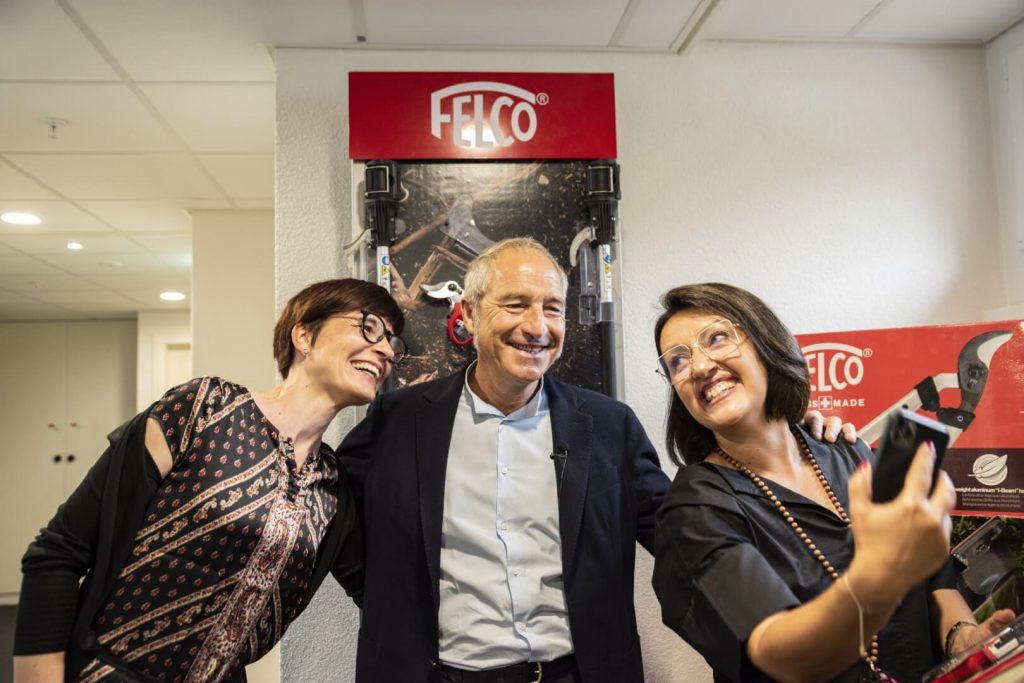 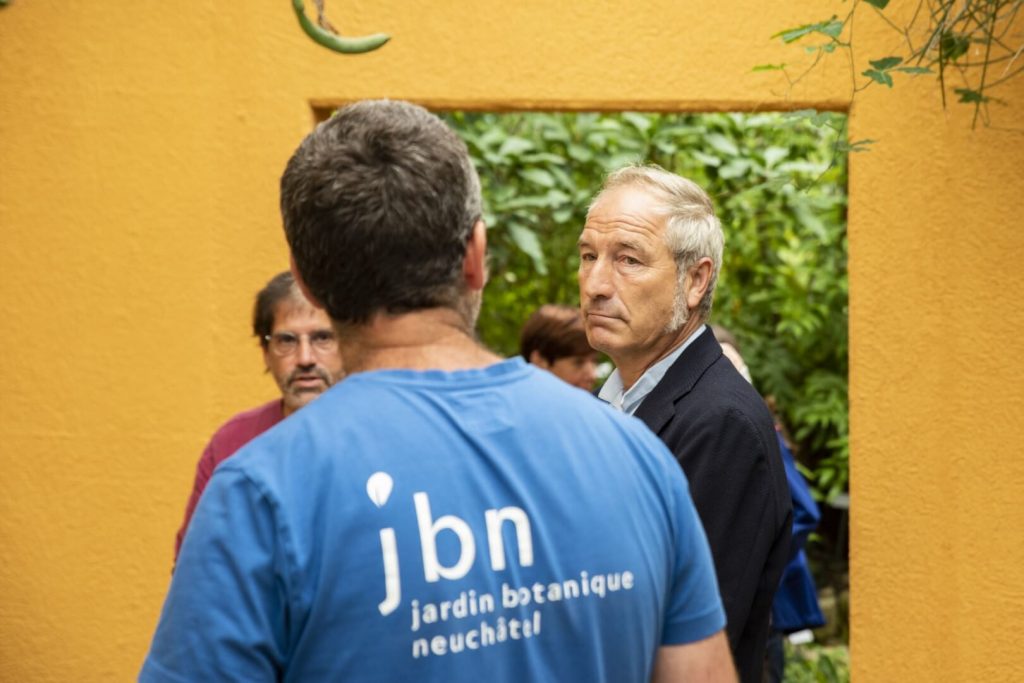 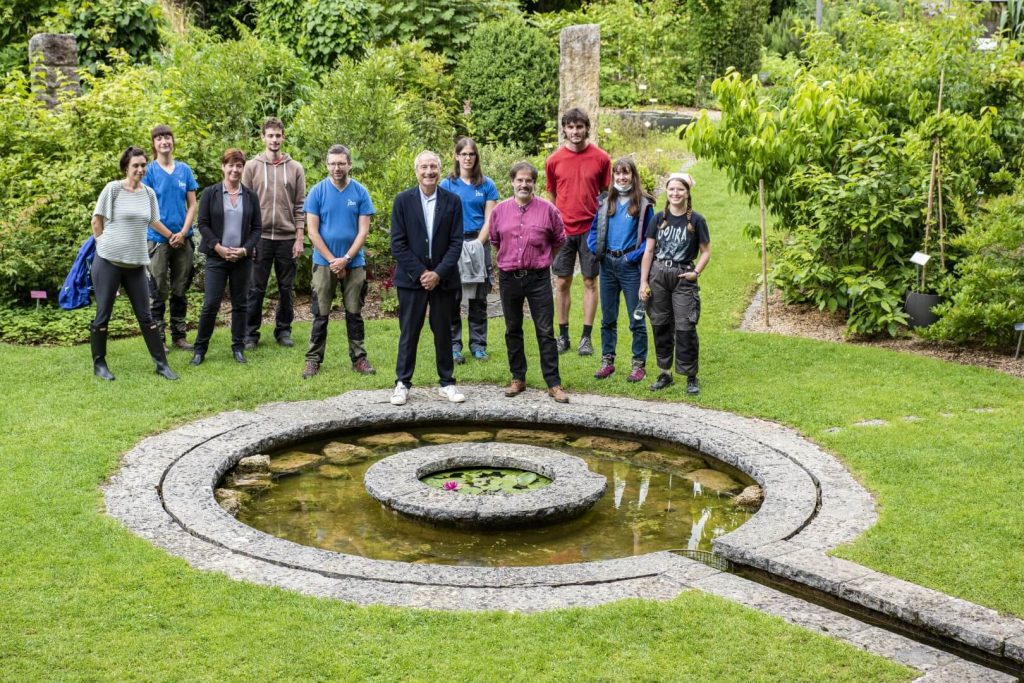 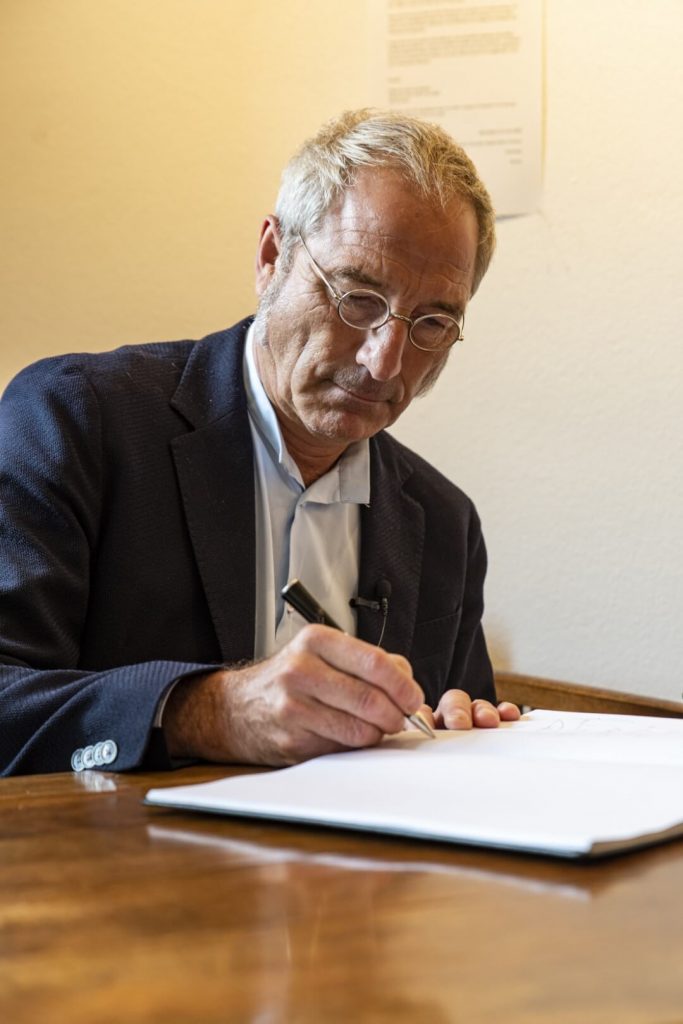 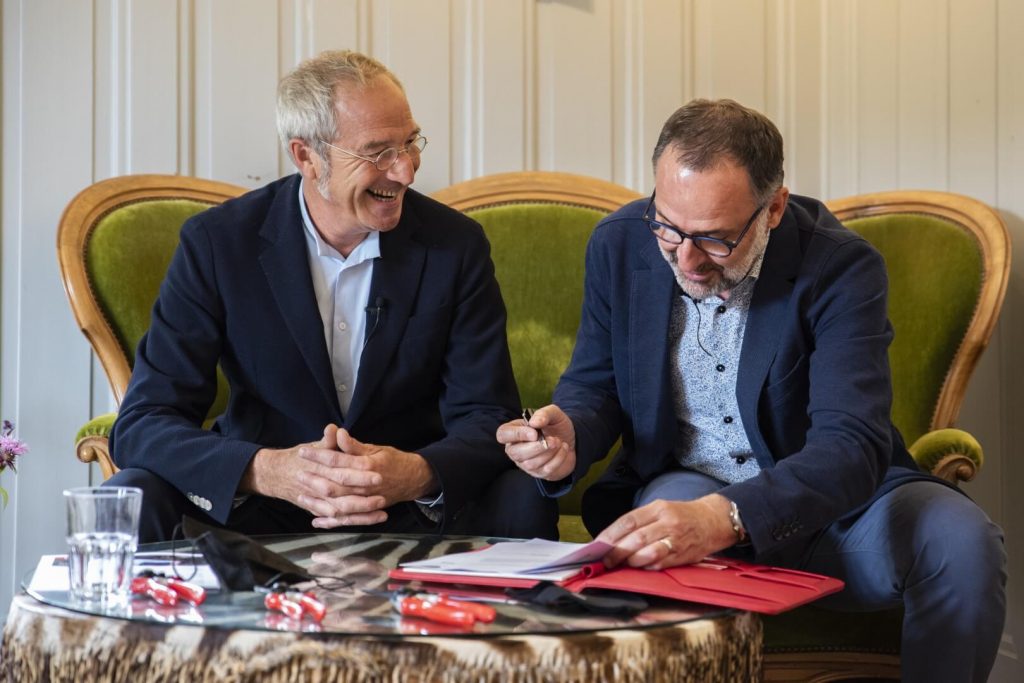