FELCO is a proud to partner with the Old Vine Project (OVP) in South Africa, helping to promote and preserve old vines through pruning education.

In vineyards worldwide, old vines are proudly mentioned on bottle labels. Value is accorded to old vineyards and the wines they produce.  However, only in one country, South Africa, is that claim certified by a national wine regulatory authority.

Members of the Old Vine Project can now place a Certified Heritage Vineyards seal on bottles of wine made from vineyards 35 years or older, along with the planting date. This seal guarantees the consumer that the wines are authentic and the vines from which it was made were grown according to the OVP viticulture and winemaking guidelines.

The OVP was formalized in 2016 with seed funding from the Rupert Foundation, although the effort to document South Africa’s old vines was initiated by viticulturist Rosa Kruger back in 2002. André Morgenthal, OVP project manager, joined Kruger from 2016 to take things forward. With traction gained and awareness spreading, more projects are being launched to build the OVP footprint.

Some of the most exciting new wines in South Africa come from noble old vines, however in the past, it was being lost in huge anonymous tanks. The farmers also received little reward for the low yields. Rosa Kruger says, “... We believe, that in essence, older vines make wine with a certain quality and character that is uniquely different to wines made from younger vines. Older vines have, as a result of their age, more problems with wood diseases and vigor than younger vines”, before adding “A careful pruning and certain principles must always be respected. Each vine is uniquely different, and each vine must be approached by analyzing the individual vine’s growth habit and problems of that specific vine”.

Preserving through training and education

South Africa has a total of 3505 hectares old vines, which is 4% of the total vineyard hectares.  Older vineyards bear less fruit resulting in less tonnage per hectare and ultimately a lower return on investment.  The people who take care of the vineyards, form the foundation of a good wine. The talent and level of skill of the pruner determines the longevity of the vineyard.

In general, vineyard workers are uninformed and therefore are unaware of the special needs of old vines to consider when they start pruning.  It is essential to start a training program to explain to pruning workers how to respect old vines in their approach and their pruning methods. The aim is to train every single person who prunes an old vine in the Western Cape, within the next 3 years.

FELCO is proud to be part of the OVP preservation program and supporting the four initial training sessions hosted by members of the Old Vine Project in 2019.

Rosa Kruger shares the following insight “Old Vines are a wonderful source of knowledge for scientific research in our understanding of plants and the aging process of vines, especially in this challenging time of climate change.”

The long-term aim of the project is to create a network of knowledge which encourages an in - and out flow of information.  Four instructors were trained over the year, who in turn trained 60 attendees. The attendees in turn will take the knowledge of old vine pruning principles back to the network of 60 OVP members.

It is not only the knowledge and upskilling of people that plays an essential role but also the influence this has on enhancing self-esteem and confidence through training and skills development.

The FELCO 2 is FELCO’s most iconic pair of secateurs / pruning shears.  Since 1949, the year it was launched, more than 16 million units have been sold worldwide. To celebrate its 70th anniversary, FELCO is releasing a FELCO 2 Limited Series with a commemorative gift, sales proceeds from this limited series help support this impactful OVP program. 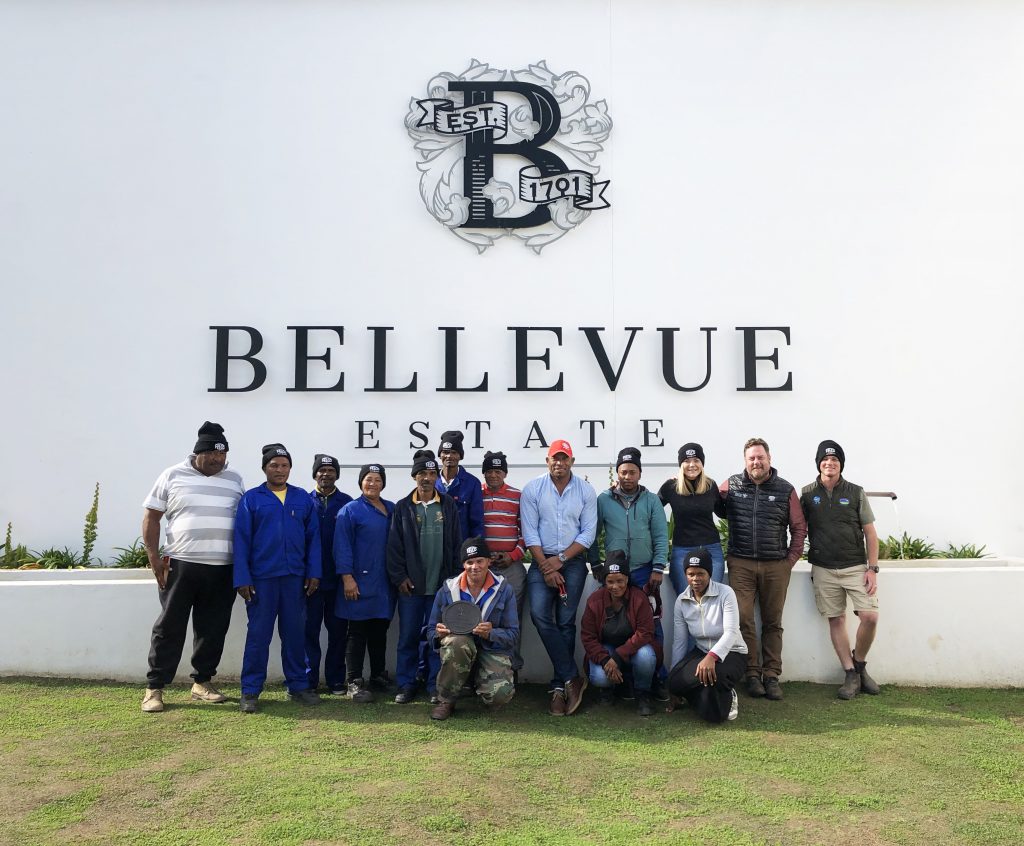 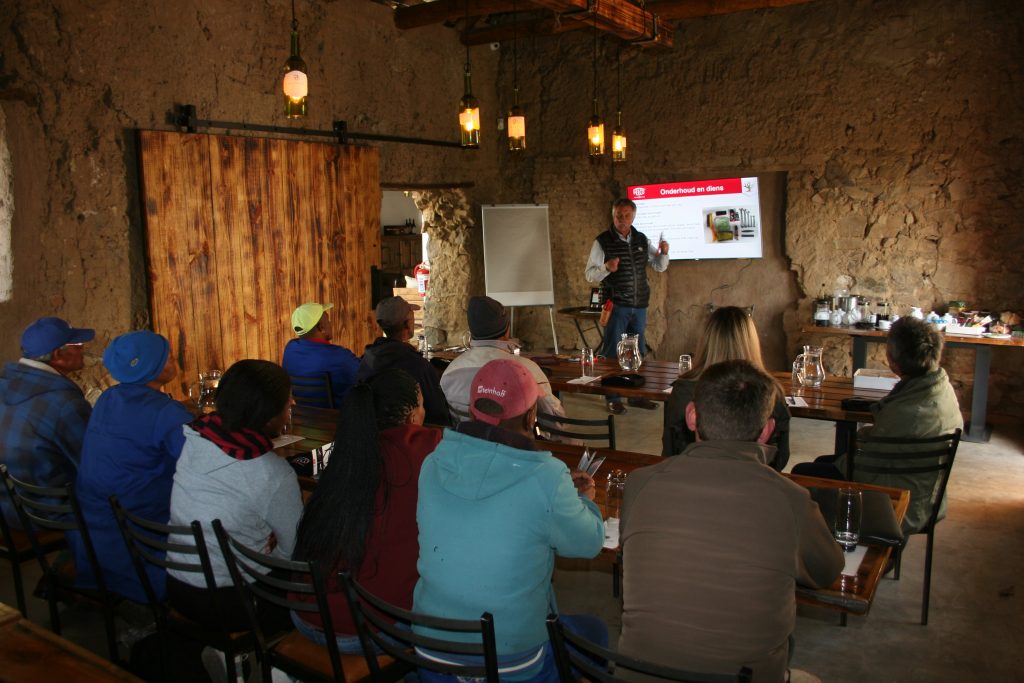 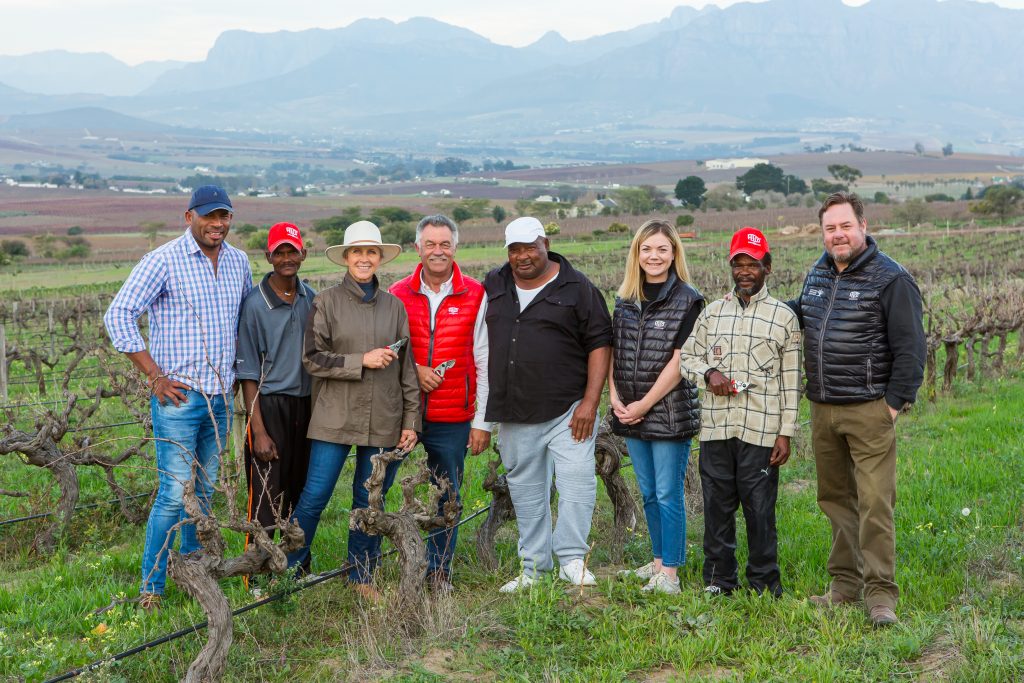 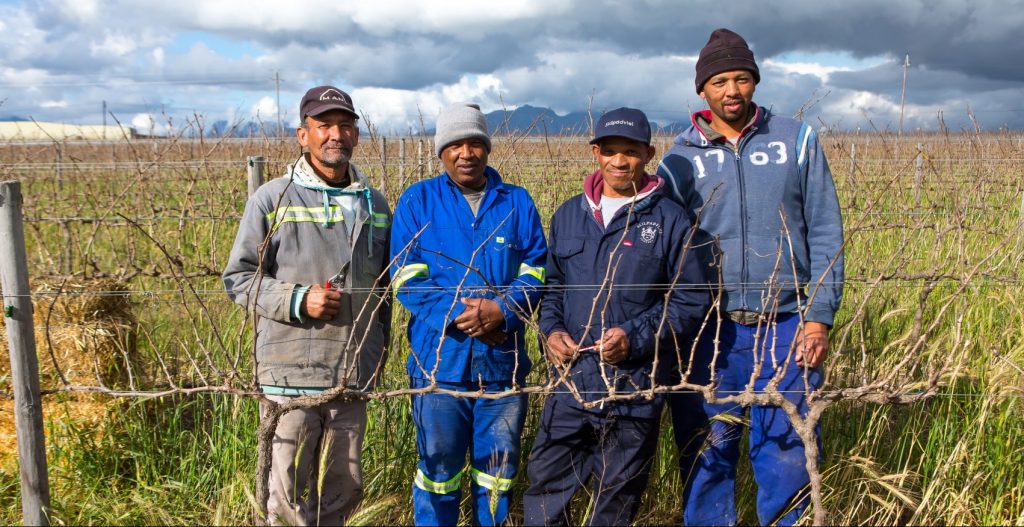 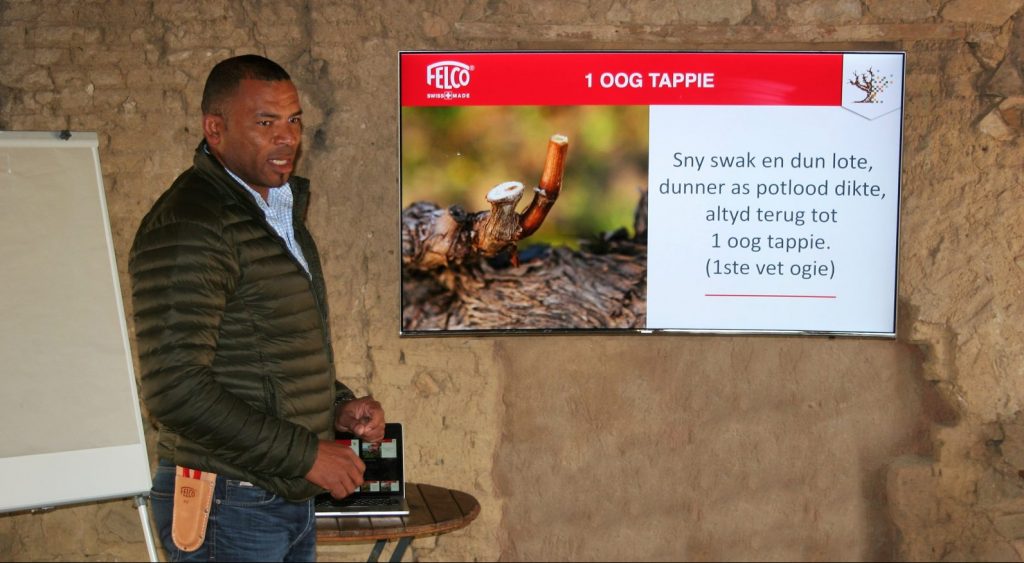 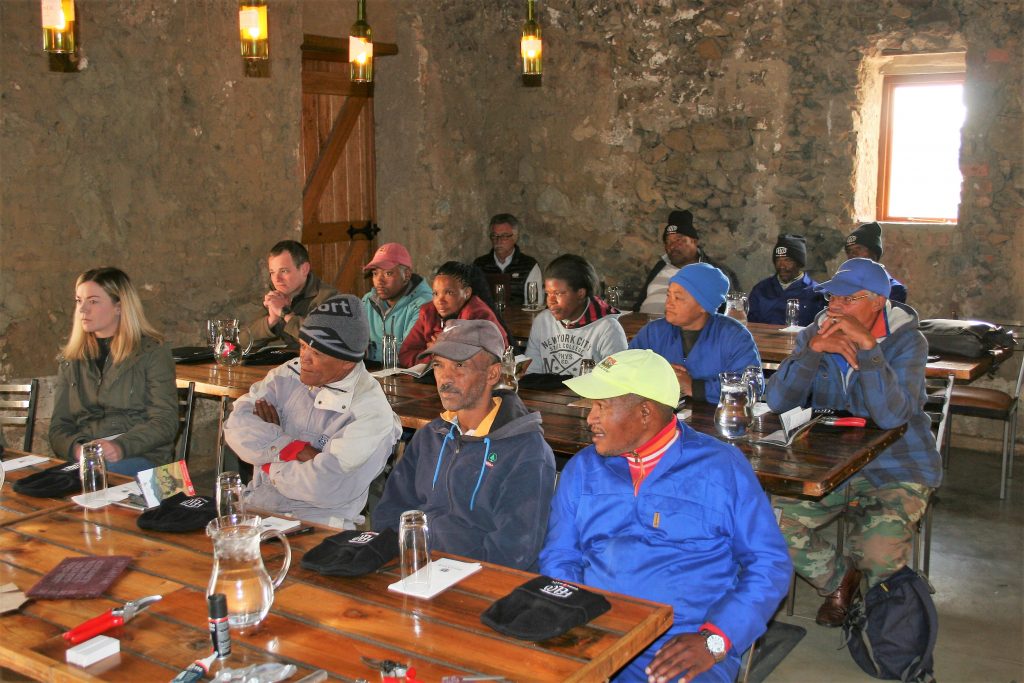 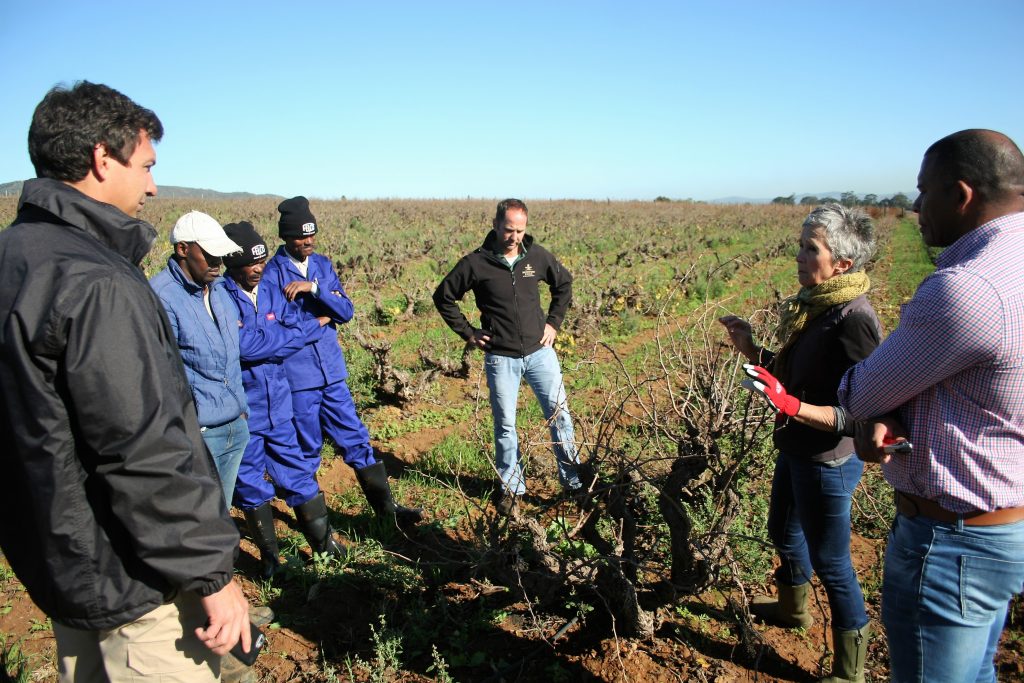 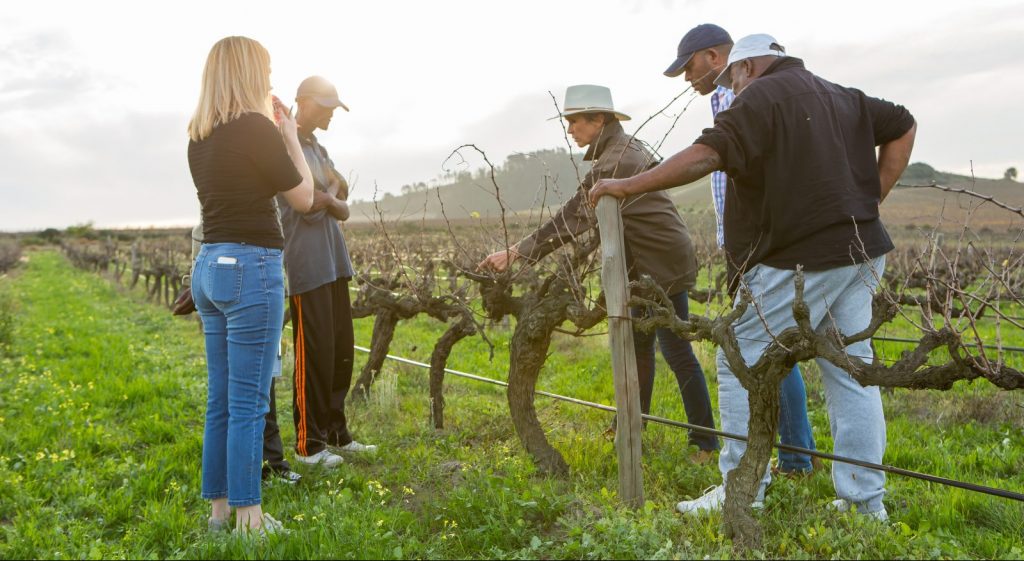 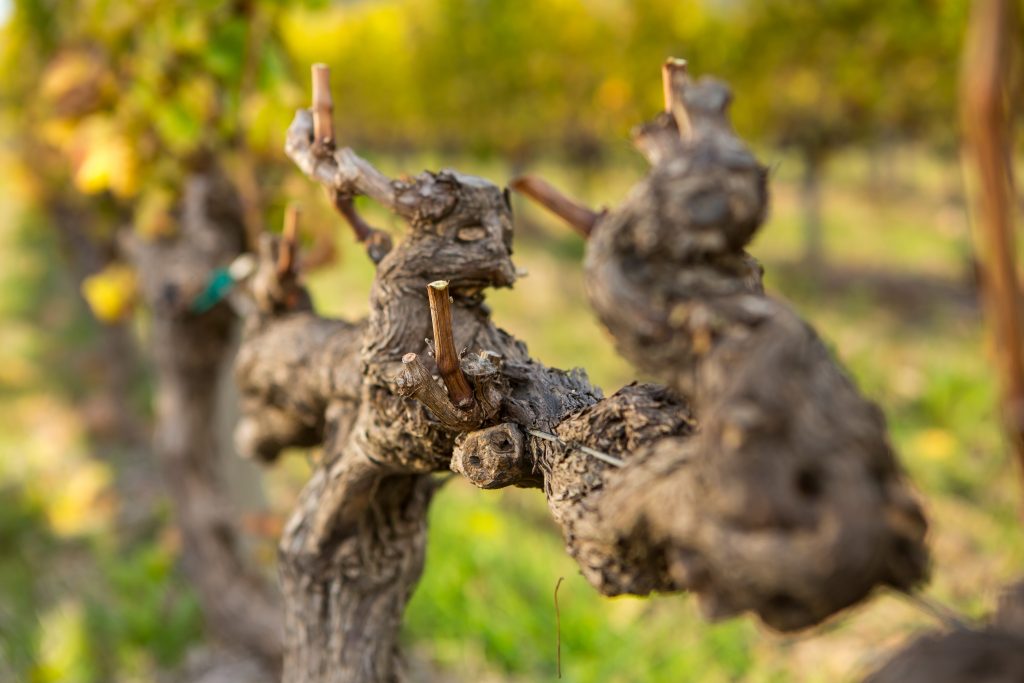 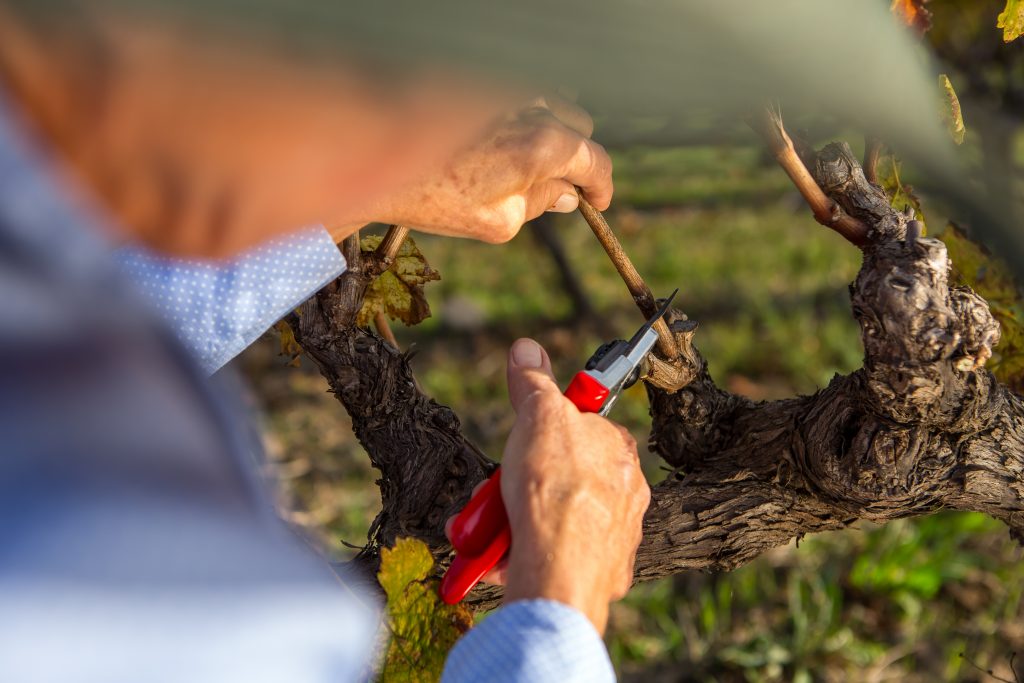 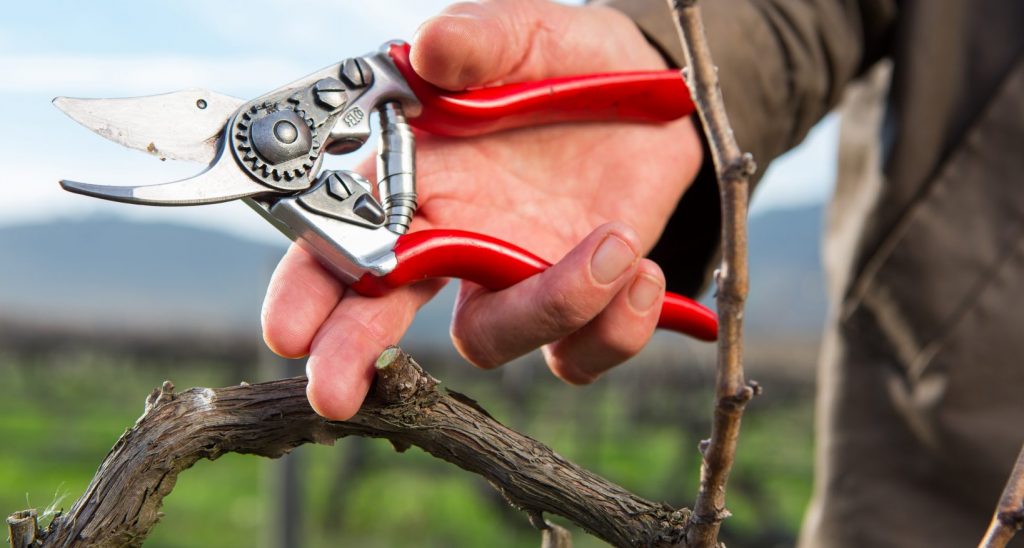