FELCO is pleased to support African Women Rising (AWR), a small nonprofit organization active in Uganda to empower women after war by providing technical skills and support for success via education, agriculture, and microfinance training.

Twenty years of war destroyed the agricultural capacity of Northern Uganda. Knowledge was lost, crops and animals were stolen, and land abandoned. As the primary producers of food, women bore the brunt of the conflict.

In today’s post-conflict environment, most of African Women Rising women rely on agriculture as their main source of income and livelihood. An entire generation lost their agricultural skills. More than teaching techniques, AWR’s Resilience Design Field Crop and Permagarden programs are about sharing the principles behind water and soil management and developing a contextual understanding to design a system to be as productive and regenerative as possible.

FELCO is providing AWR’s programs with agricultural tools to ease and improve crop maintenance. “FELCO is proud to support the vision and dedication of African Women Rising to improve the livelihood of women by empowering them after war through sustainable agricultural programs,” says Stephan Kopietzki, CCO of FELCO. “This small nonprofit strives to make a big impact; we are pleased if FELCO tools can provide assistance achieving this goal”.

AWR’s programs are built around participatory approaches designed to maximize exposure to practical lessons. The programs last for one year and follow the seasonal cropping cycle so that farmers can immediately implement what they learn.

The FELCO tools will be used for Permagarden Program whose goal is to increase access to diverse and nutritious sources and adequate quantities of vegetables and fruit throughout the year.

“We are pleased that a company like FELCO supports our activities and provides the best tools to develop our agricultural programs,” said Thomas Cole, co-Founder of African Women Rising. “Being a long-time user of FELCO, I know the importance of ergonomics and efficient tools in crop maintenance”.

The method shows how farmers with only a small amount of land can produce food throughout the year by learning principles behind proper gardening and resource management and matching those principles to basic practices. The project outcomes and long-term impact have broad ramifications and include increased soil fertility, increased crop yields, better diet and nutritional intake, increased income for participants and increased access to healthcare and schooling.

Founded in 2006 in Santa Barbara USA African Women Rising works in partnership with community-based groups to improve the lives of women in post-conflict areas of Africa. Rooted in the conviction that women should be active stakeholders in defining their own development strategies, African Women Rising builds on initiatives that the women themselves have started.  www.africanwomenrising.org

The permagarden method combines components of permaculture- an agricultural approach using design principles to utilize natural systems for production- and bio-intensive agriculture- an agricultural approach that maximizes crop production through sustainable practices that increase biodiversity- to create a highly productive garden and homestead compound. It is designed to work in both the rainy and dry seasons and is a whole compound approach that improves soil fertility and water management to produce nutritious crops.

Interview of Tom Cole by FELCO 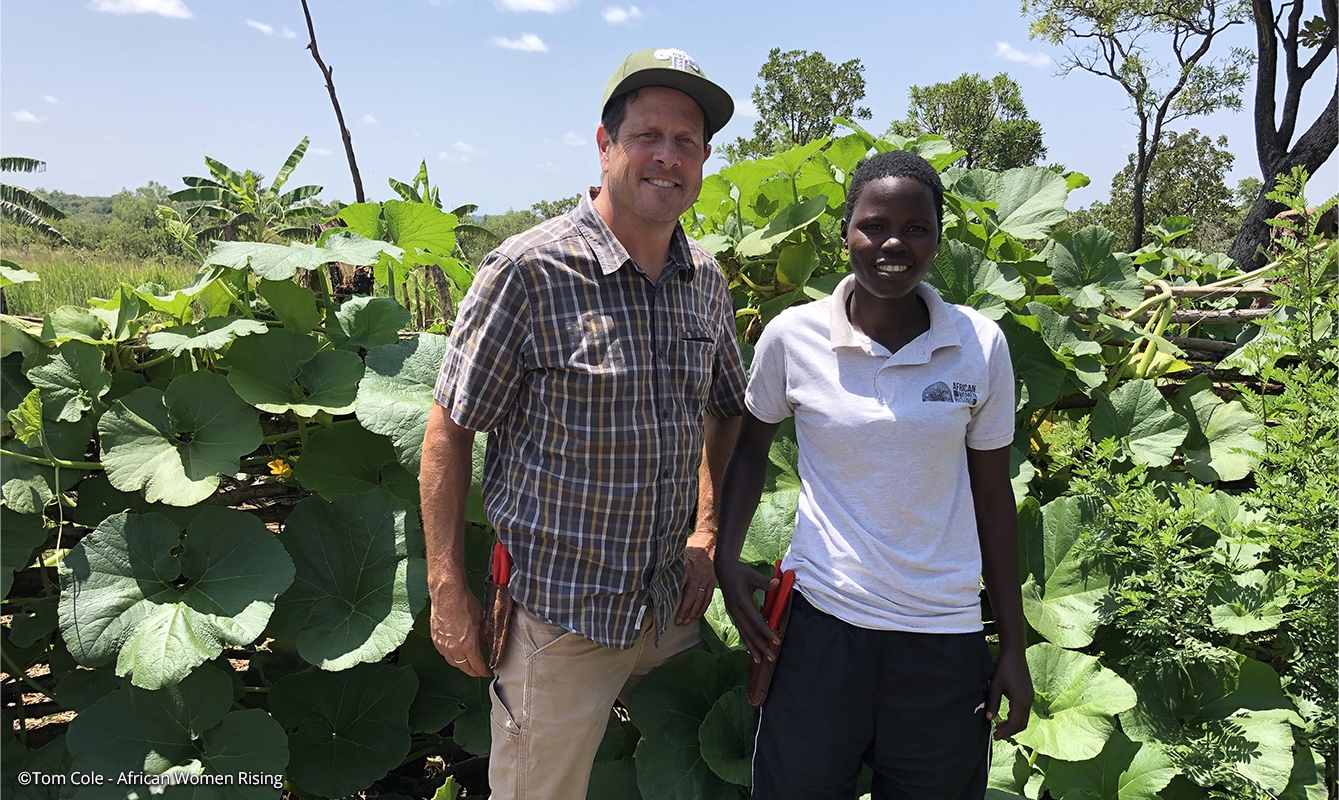 FELCO: You have over 20 years experience in sustainable agriculture, community development and food security programs, notably in Sub-Saharan Africa. How did you get your start in agriculture and sustainability programs?

Tom Cole: I started as a volunteer tree-planter in post-war Mozambique in 1992.  After a year they asked me to lead a community agricultural program focused on demobilized government and rebel soldiers.  During those next three years in Mozambique I also earned my Permaculture Design Certificate at Fambidzanai, the Permaculture Research Center of Zimbabwe. Those experiences taught me the importance of community mobilization in some of the most challenging environments one could imagine.  That early exposure to permaculture design and agroecology also gave me a critical understanding of soil fertility and water conservation as core foundations of real development.

Considering your humanitarian career path, what led you and Linda to start the AWR organization?

Linda Eckerbom and I met at that time in post-war Mozambique.  She had worked with refugees in Angola and had built and was running a vocational school in Northern Mozambique focused on giving youth the skills necessary to survive and thrive in a post-war environment.  We both spent some years after that working for and consulting with several larger humanitarian organizations as we continued to build our own skillsets and capacties, eventually settling in Uganda with our two children where I was based as Save the Children’s Africa Region Agricultural Advisor and later one the Country Directors in their Uganda office.  Over time we began to see that the larger these organizations began to grow, the more they were losing their connections to the communities they were trying to serve. After some time talking Linda and I were inspired to build an organization based on the principles we had learned earlier in our careers. Now, 12 years later, that early inspiration has built an organization that directly impacts more than 90,000 people across Northern Uganda.

What does the availability of tools mean to the people participating the permagarden program in Uganda?

Having the proper tools gives African Women Rising staff the confidence to carry out their work in the best possible way. They are an extension of their professional identity and allow them to prune trees, cut shrubs and manage vegetable gardens with a level of precision and control many of them have never known before. This partnership with Felco has given the team great pride in their results and what they are trying to do to make life better for refugees and others affected by or recovering from conflict.

Can you tell us about your own first experience with FELCO tools?

After Mozambique I spent three years apprenticing on and later helping to manage a 5-hectare organic farm in California.  My key mentor there at Fairview Gardens, Michael Ableman, taught me the art and craft of pruning fruit trees: peaches, plums, nectarines, apricots, apples, Asian pears, figs, citrus, mulberries, cherimoyas, avocados. Several hundred trees each season and he had a well-used and cared-for pair of Felco 8s in his hand to do most of the work.  Occasionally his Felco hand saw was called on to cut out diseased and dead wood.  Ableman was the first to teach me the importance of having the right tool at hand, and I was lucky enough to have been given a pair of Felco 8s as I worked with him.  I’ve now owned 6 pairs of Felcos in the years since, not because I’m careless but because over the last 23 years I’ve passed on Ableman’s gift to me.  I’ve kept my original pair and holster but often carry a spare when I continue to travel and lead agricultural trainings, allowing me to pass them on to key farmers I’ve met along the way who haven’t had the access or opportunity to own their own pair of quality hand pruners. Felco 8s are now with farmers in Ethiopia, El Salvador, Mozambique, DR Congo and Uganda. With Felco’s support we now have 50 African Women Rising agricultural technicians in Northern Uganda proudly using their Felco tools. 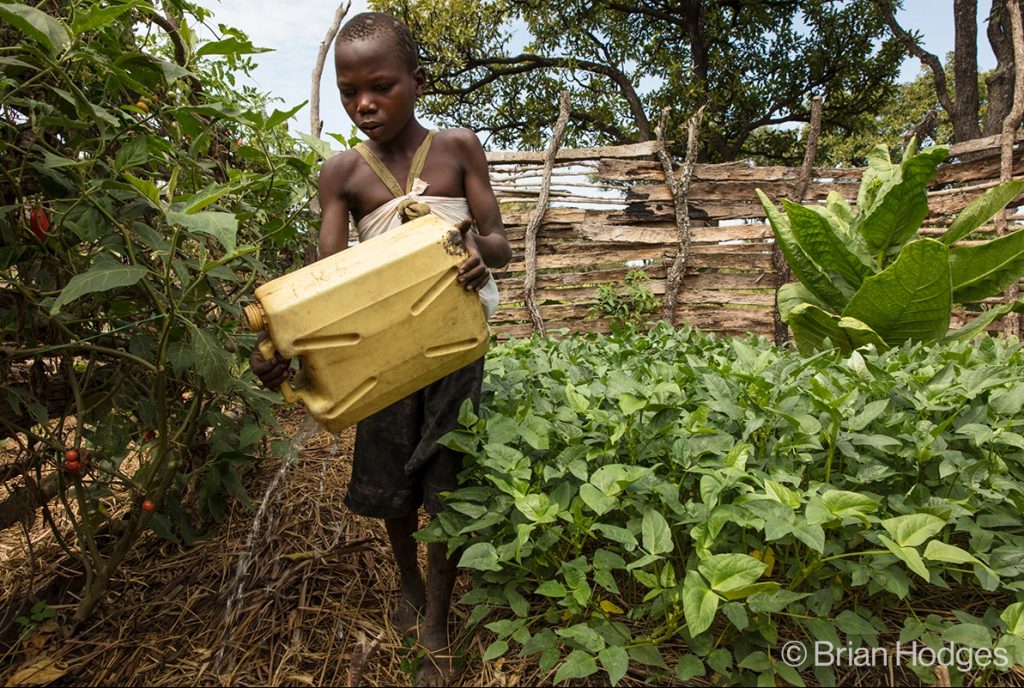 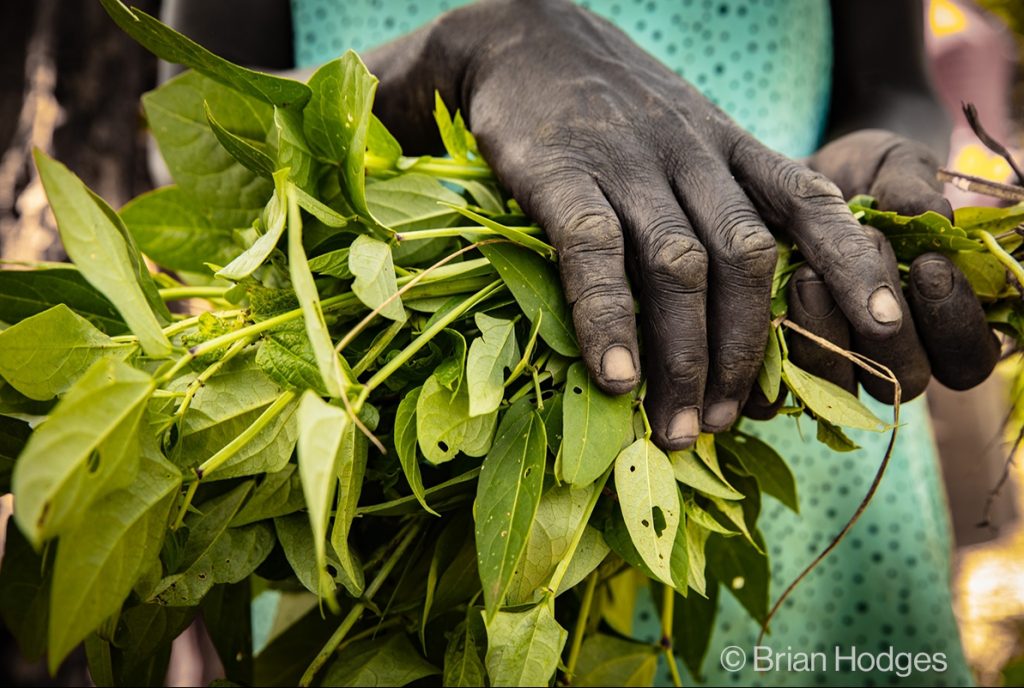 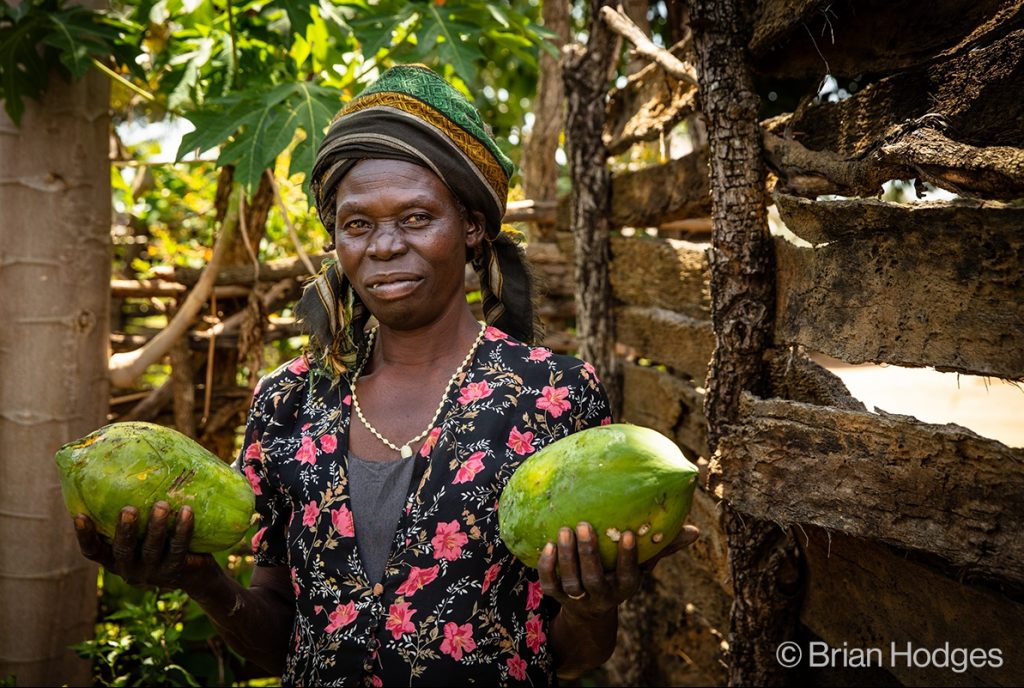 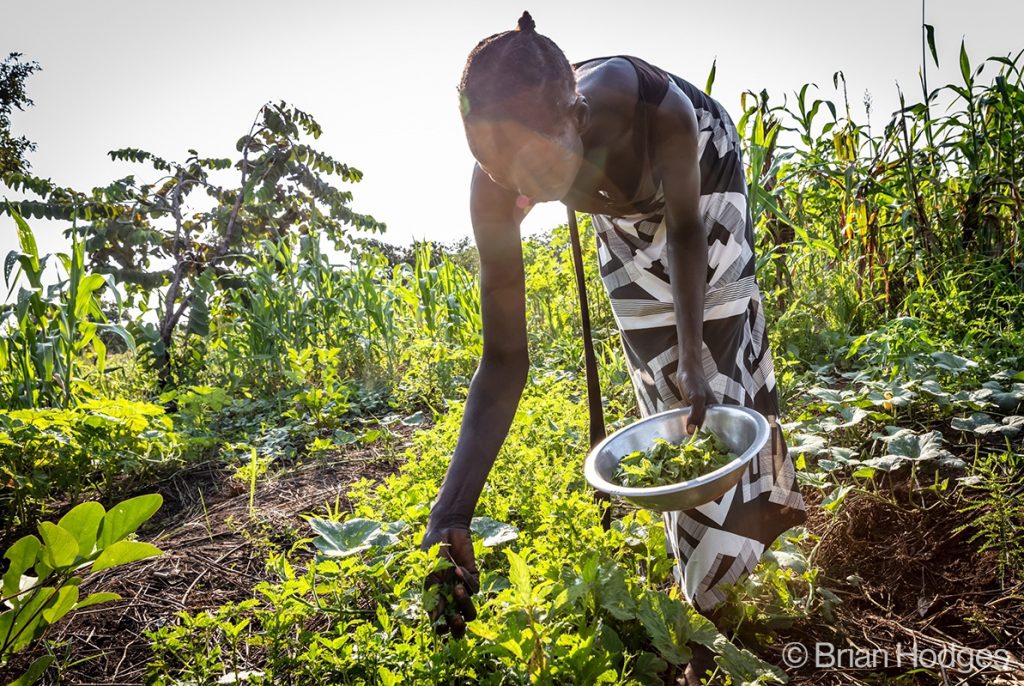 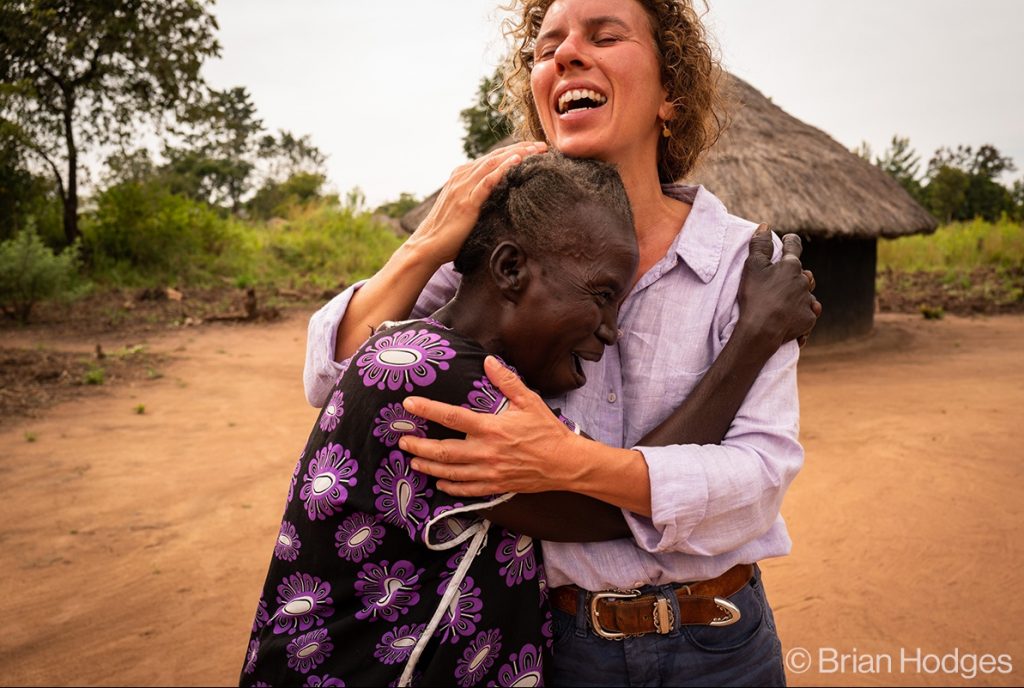 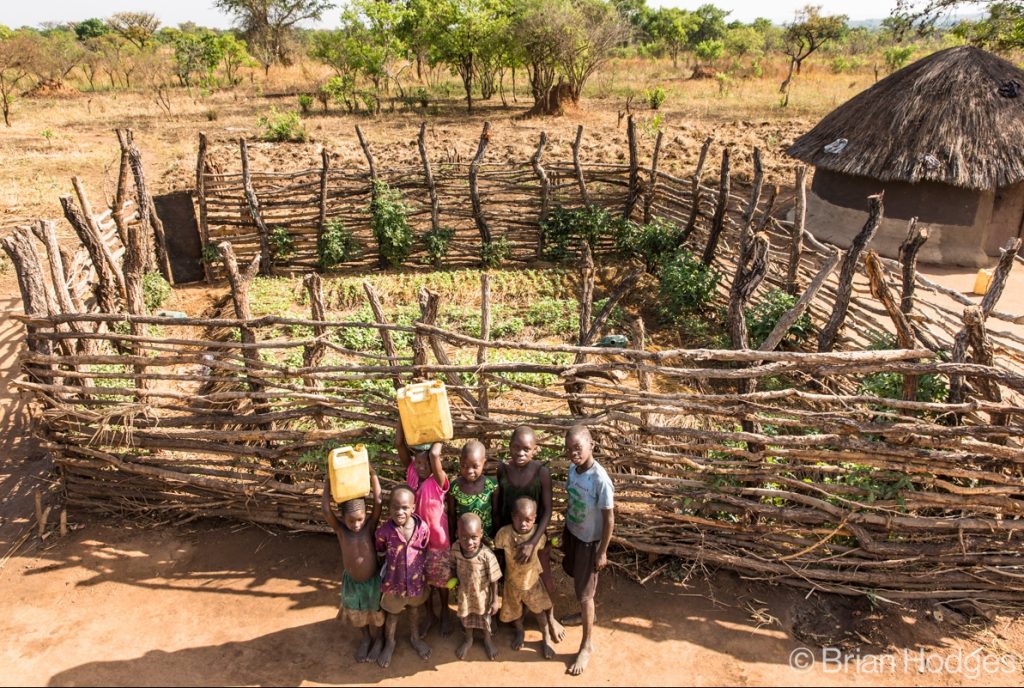 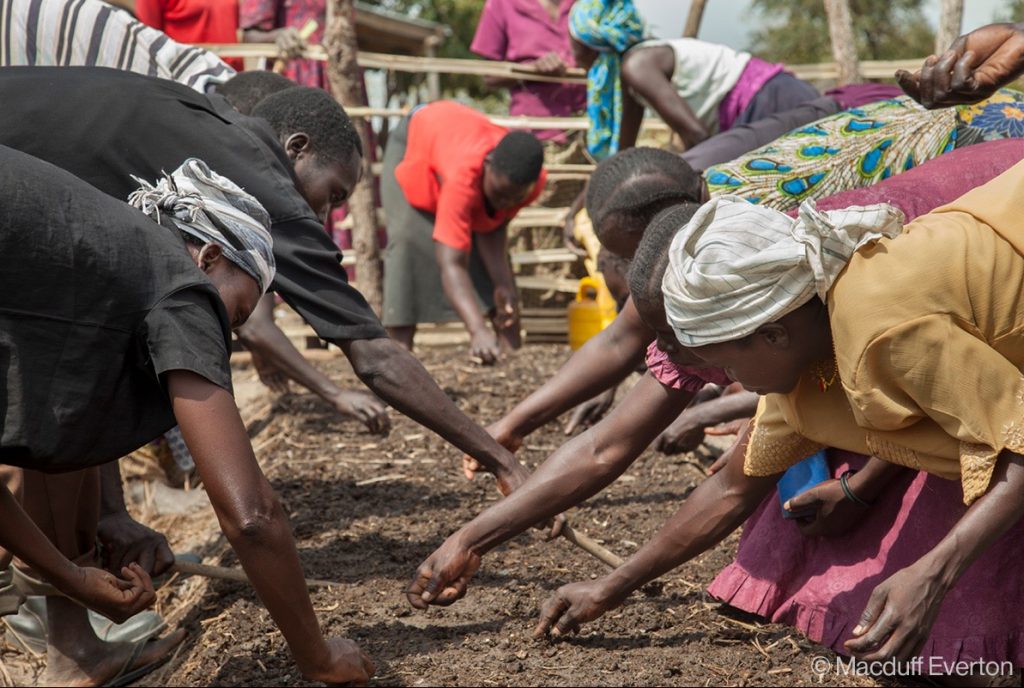 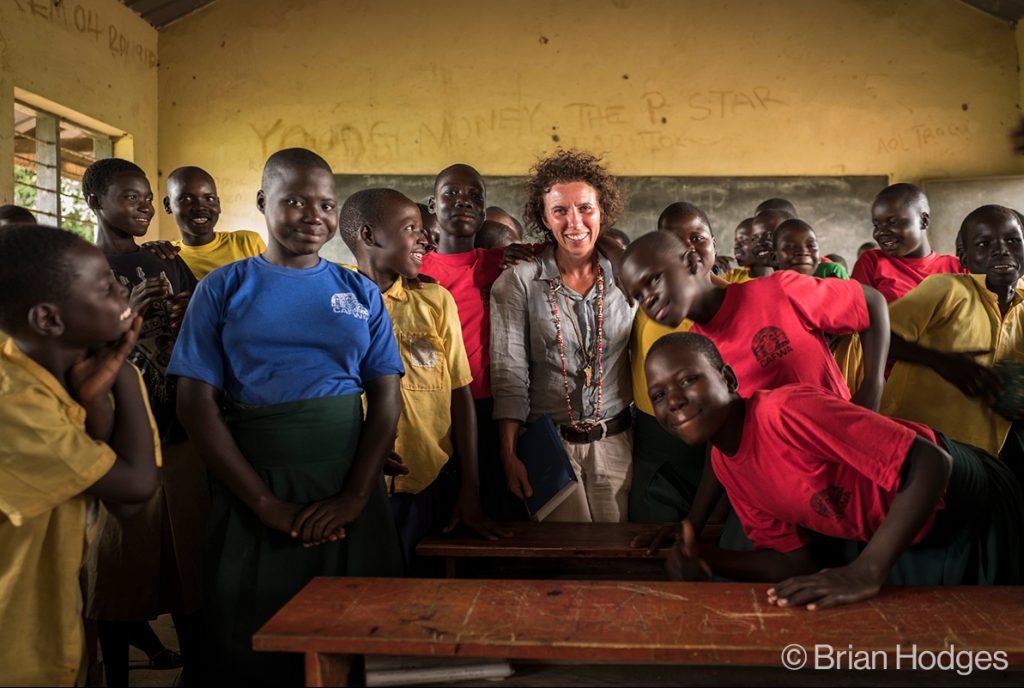 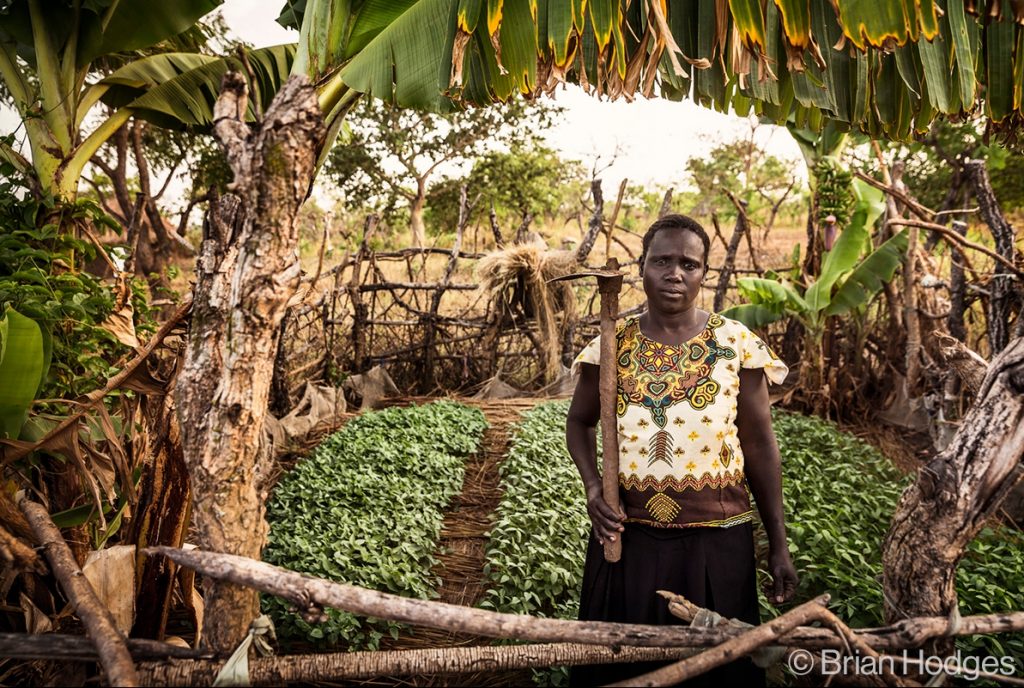 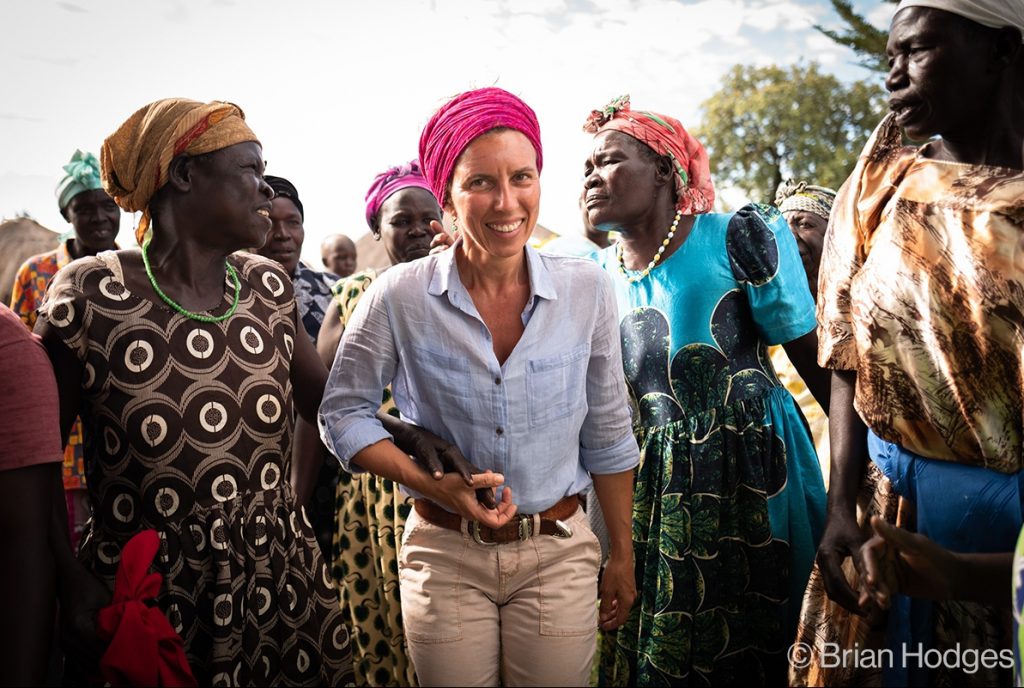 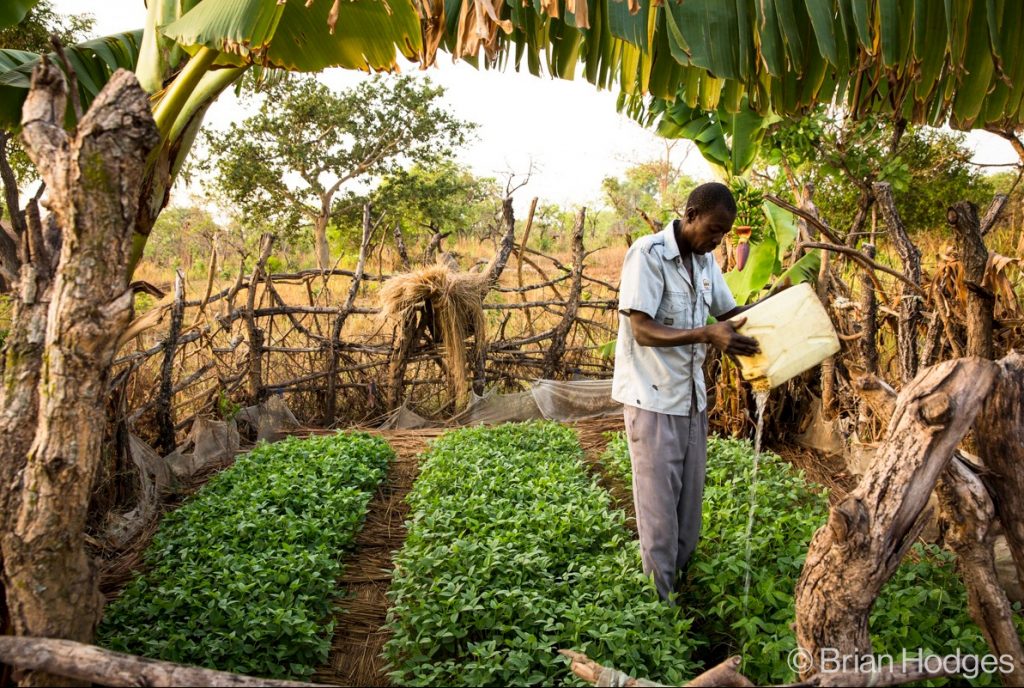