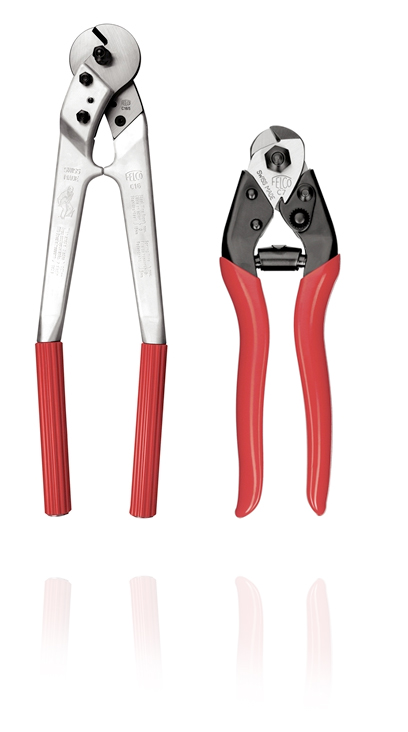 FELCO founded by Felix Flisch. A small workshop with four workers in it.

First exports of FELCO tools throughout the world.

Launch of the FELCO 2, the original.

Release by FELCO of revolutionary ergonomic tools with rotating handles. 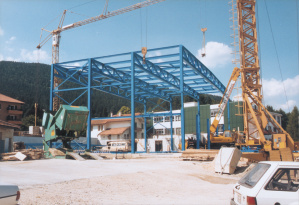 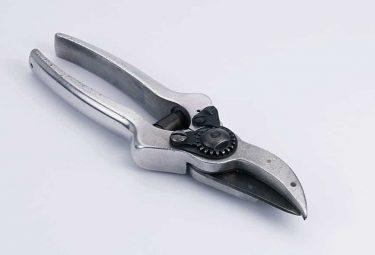 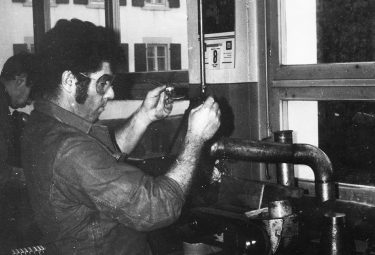 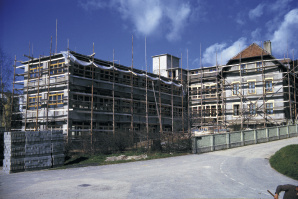 FELCO led by the third generation of directors. Laurent Perrin takes over from Eric Perrin, who headed the company from 1972 to 2002

60th anniversary of FELCO, which also wins the First Prize of the Swiss Venture Club

Christophe Nicolet, first non-family CEO at the head of the company.

Solar generation system with a 100kW capacity installed on the roof of FELCO. It covers 5% of the electricity requirements.

Release of a new FELCOtronic: FELCO 811.

Our e-shop is deactivated due to maintenance. Purchases are not possible at this time. Please contact a local authorized FELCO dealer HERE for purchases. Thank you for your patience.