FELCO Product - An old FELCO 1 returns to the factory

FELCO Product – An old FELCO 1 returns to the factory

An old pruning shear, manufactured over 70 years ago, returns to FELCO for restoration. This FELCO 1 is a family heirloom for its owner. And for FELCO, it is the legacy of the founder, Felix Flisch, who with this revolutionary tool laid the foundations for what the brand is today. 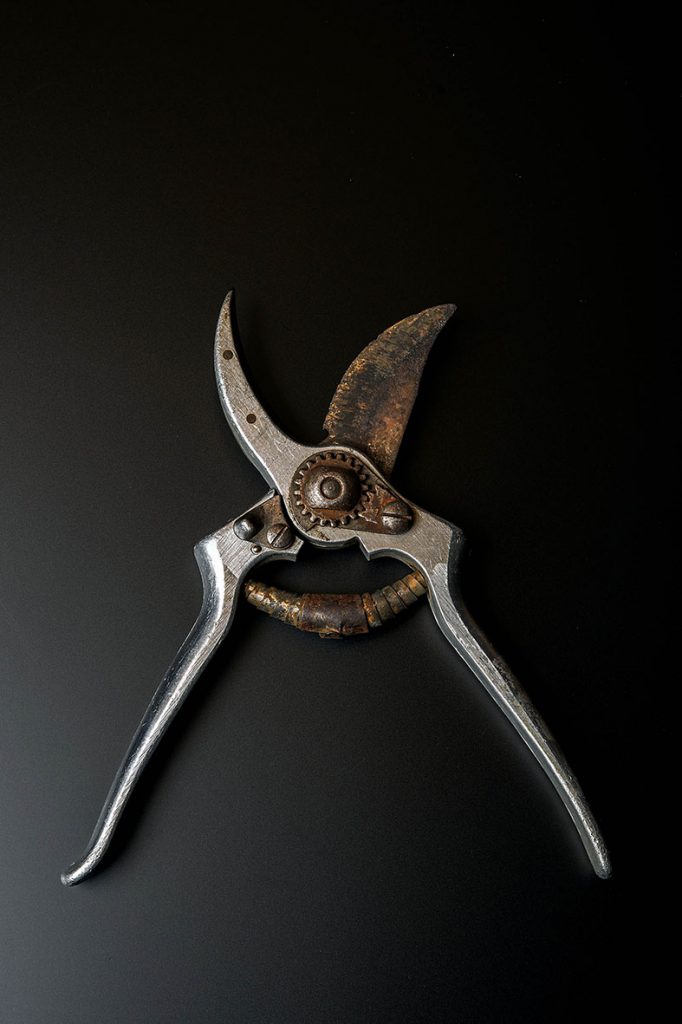 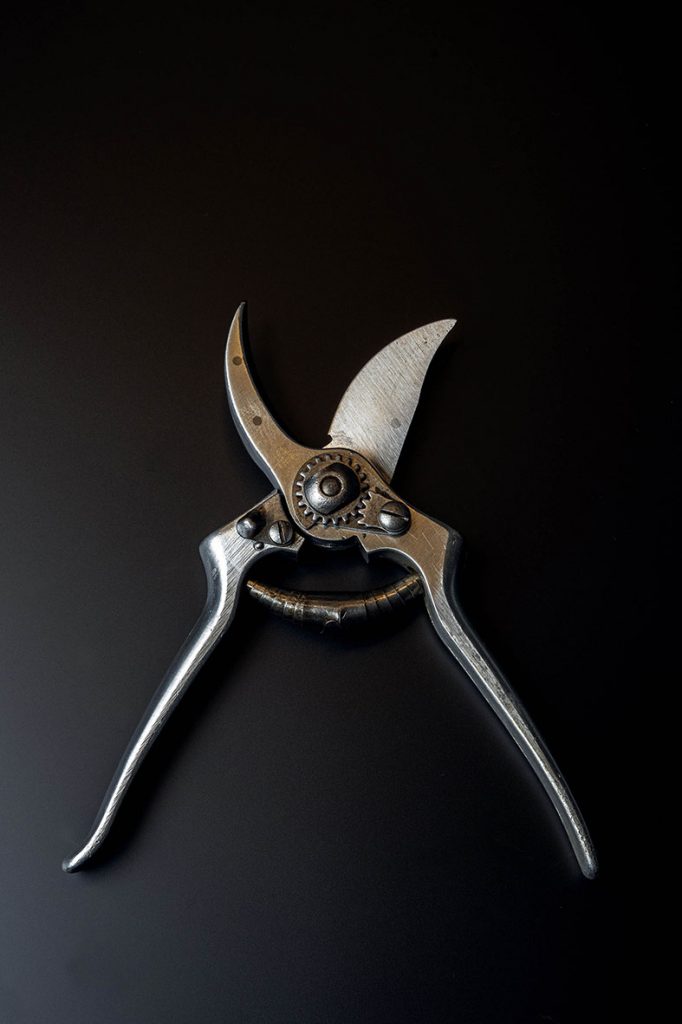 Pruning shears like these are very rare today. This FELCO 1 is the ancestor of the long line of FELCO tools since 1948. "This is the original, the first pruning shears developed by my grandfather," explains Christelle Francis-Flisch, granddaughter of Félix Flisch, founder of FELCO. This precious object is now back at the factory where it was made over 70 years ago.

For its owner, Marina Zürcher, this FELCO 1 is more than just a pruning shears. "It is one of the last objects that reminds me of my parents who passed away. As a child, I always saw my father using these pruning shears to take care of his garden. Since inheriting it, my husband and I have been using it.

This tool has already had several lives and adventures. "For the record, these pruning shears had disappeared for two years from our garden. The children must have been playing with it. We couldn't find it. Then finally, one day, while turning over a flowerbed, we saw it reappear! We cleaned it up and started using it again," says the owner with amusement.

Nevertheless, Marina Zürcher's FELCO 1 is well worth an overhaul. André Sunier, who has been working in the FELCO after-sales service for about 30 years, is in charge of it. "It's an old model. Very rare today. The blade is riveted and not held by pins. There are sap and grease deposits, but it looks in good condition. We'll take a look at it," he says as he begins to dismantle the tool at his workbench. Behind him, Marina Zürcher is a little nervous. She has just entrusted André with a little treasure.

A legacy for FELCO too

Not only are the pruning shears a precious family heirloom for Marina but also for the brand. "It is with this tool that the principle of durability was launched at FELCO. It reflects my grandfather's values, his concern for durability, strength and ergonomics. The tool is light, repairable and designed to last. The components are interchangeable," says Christelle Francis-Flisch. There are still some spare parts for this model in André Sunier's drawers. This is a fundamental principle of the company: to manufacture durable tools that can be passed on from generation to generation.

The parts pass through the rotating brushes. Sparks fly. As the cleaning operations progress, the pruning shears' parts have regained their shine. The expert hands of "Dédé" Sunier reassemble the tool, which comes back to life. "You see, it works well now," he explains as he opens and closes the pruning shears.

Marina Zürcher is moved to get back her father's FELCO 1. She is happy. "After this restoration, I have my tool back. It is cleaned, but not completely restored. It has kept its traces, its soul and that's what I like.

His FELCO 1 will be given a new life. "I will be able to use it again in my garden. But this time, carefully and sparingly. It's still a heritage that deserves respect! Marina's pruning shears are not about to go back to sleep in a flower bed! 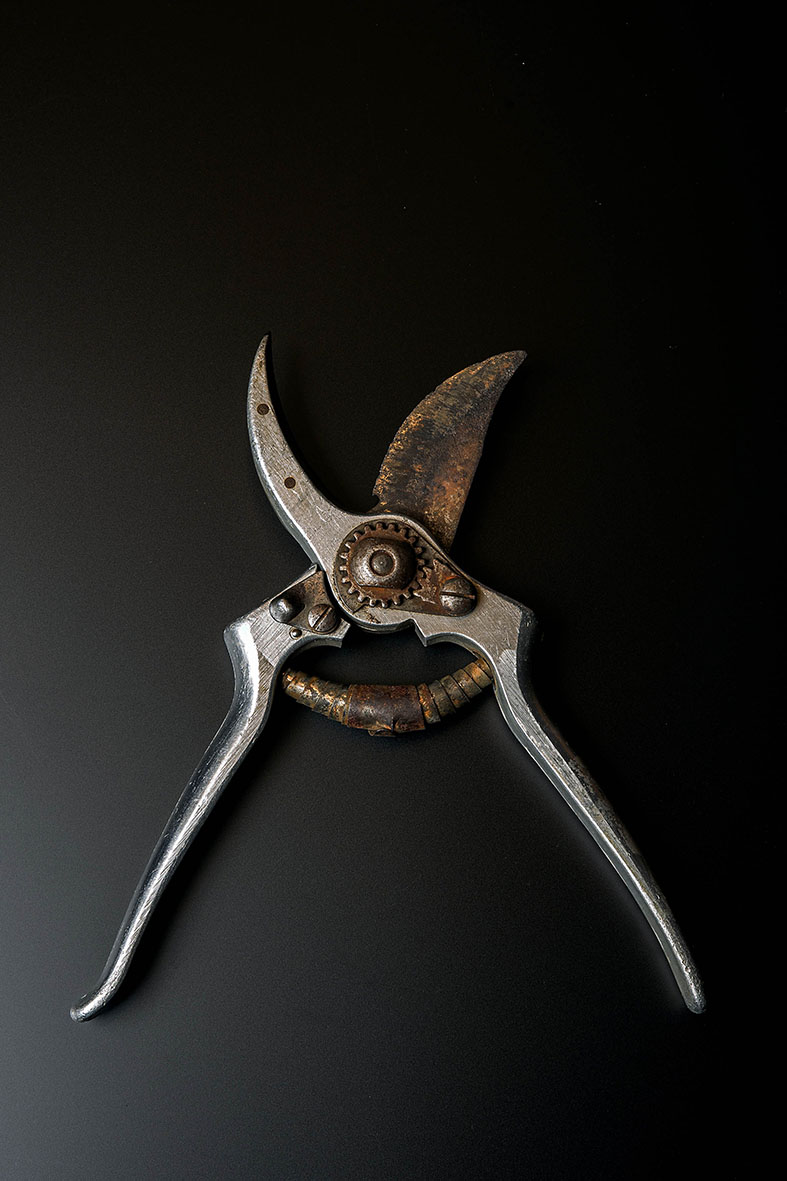 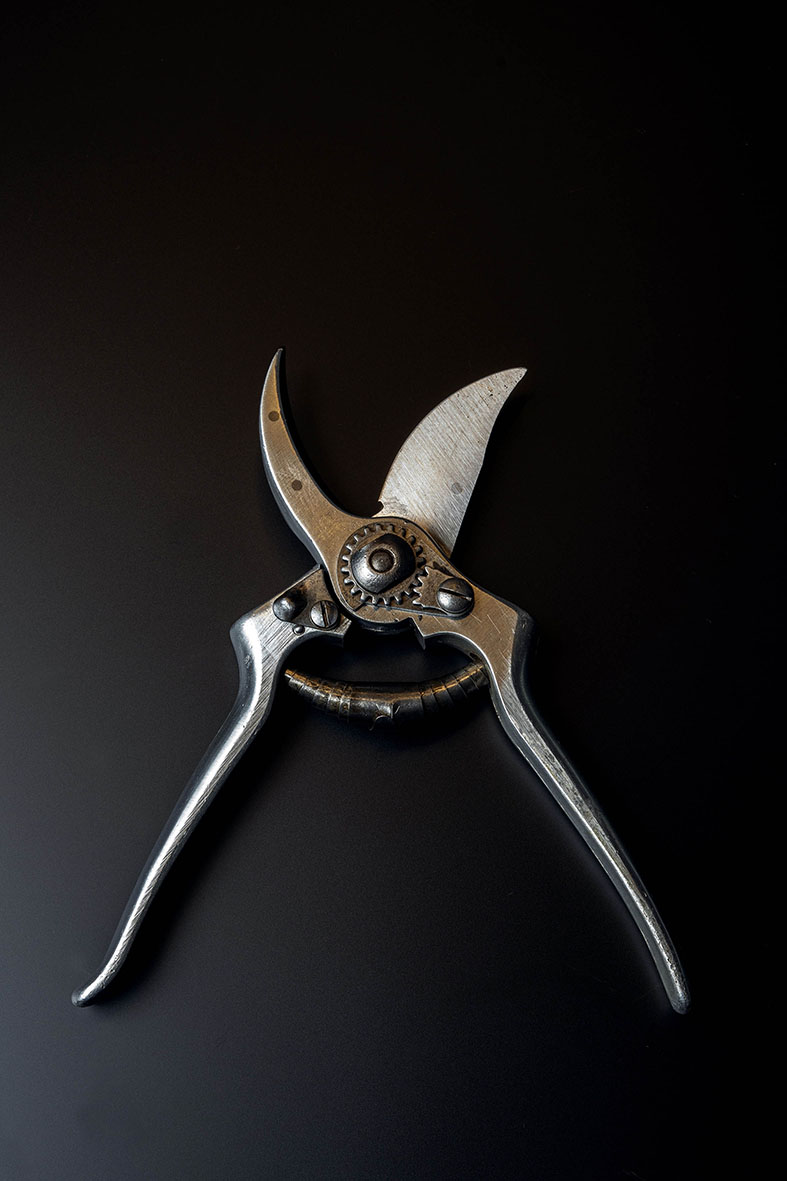 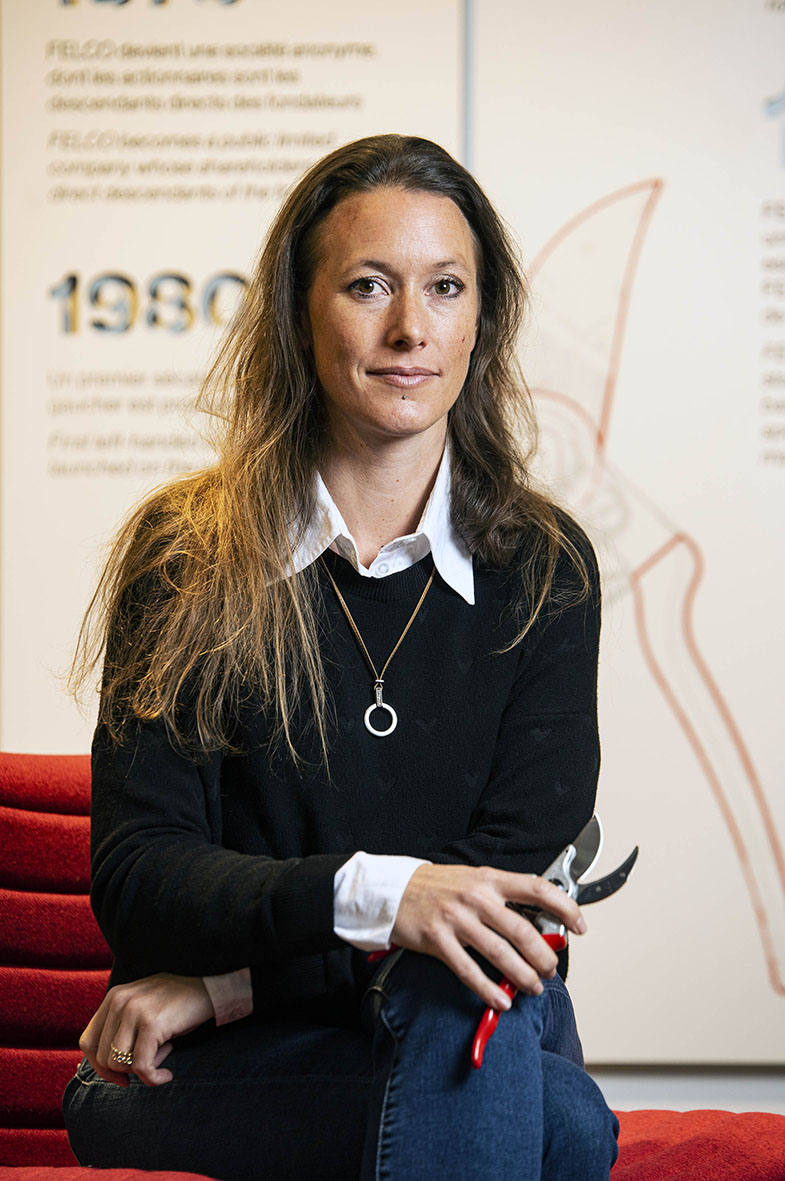 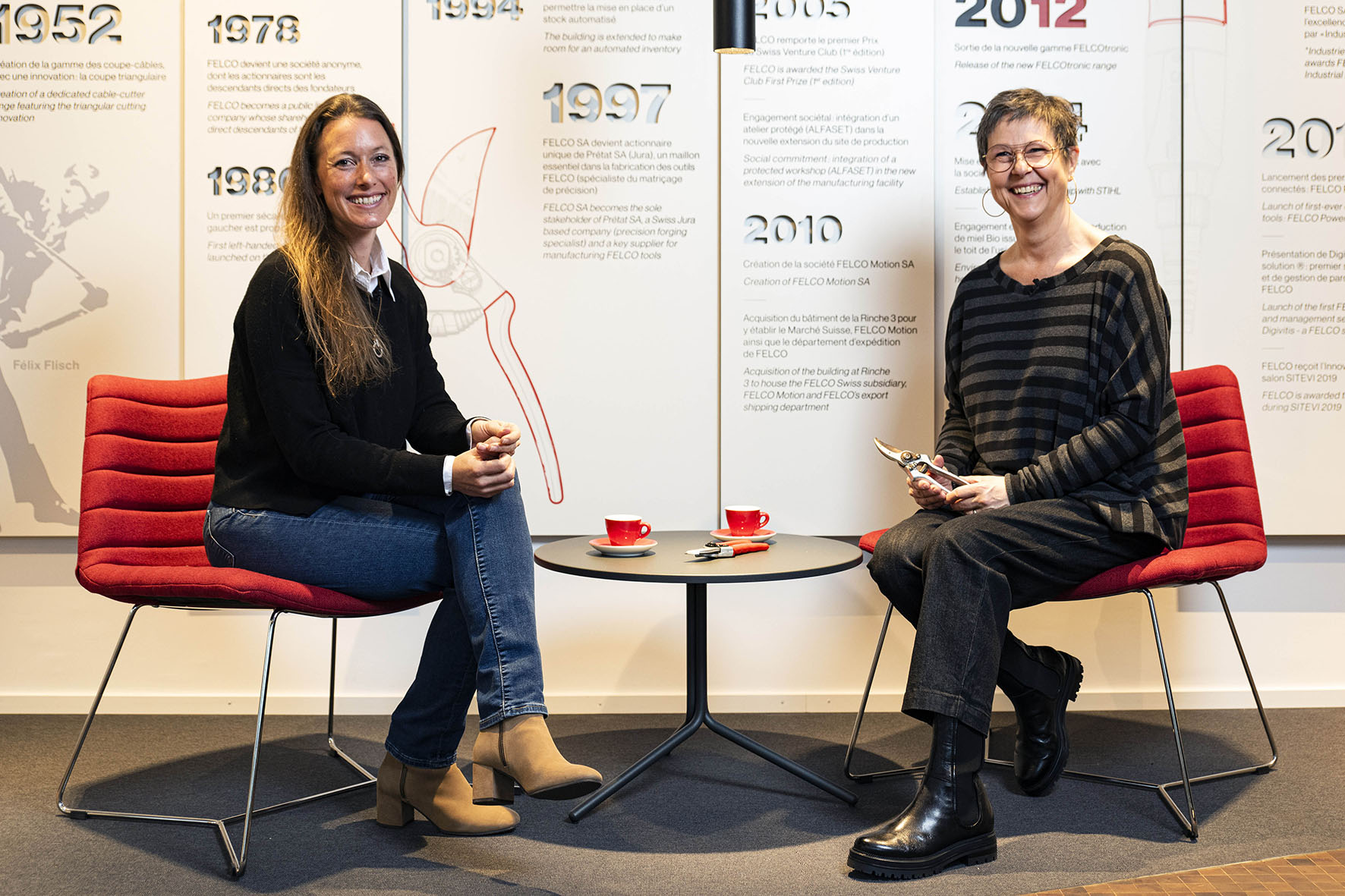 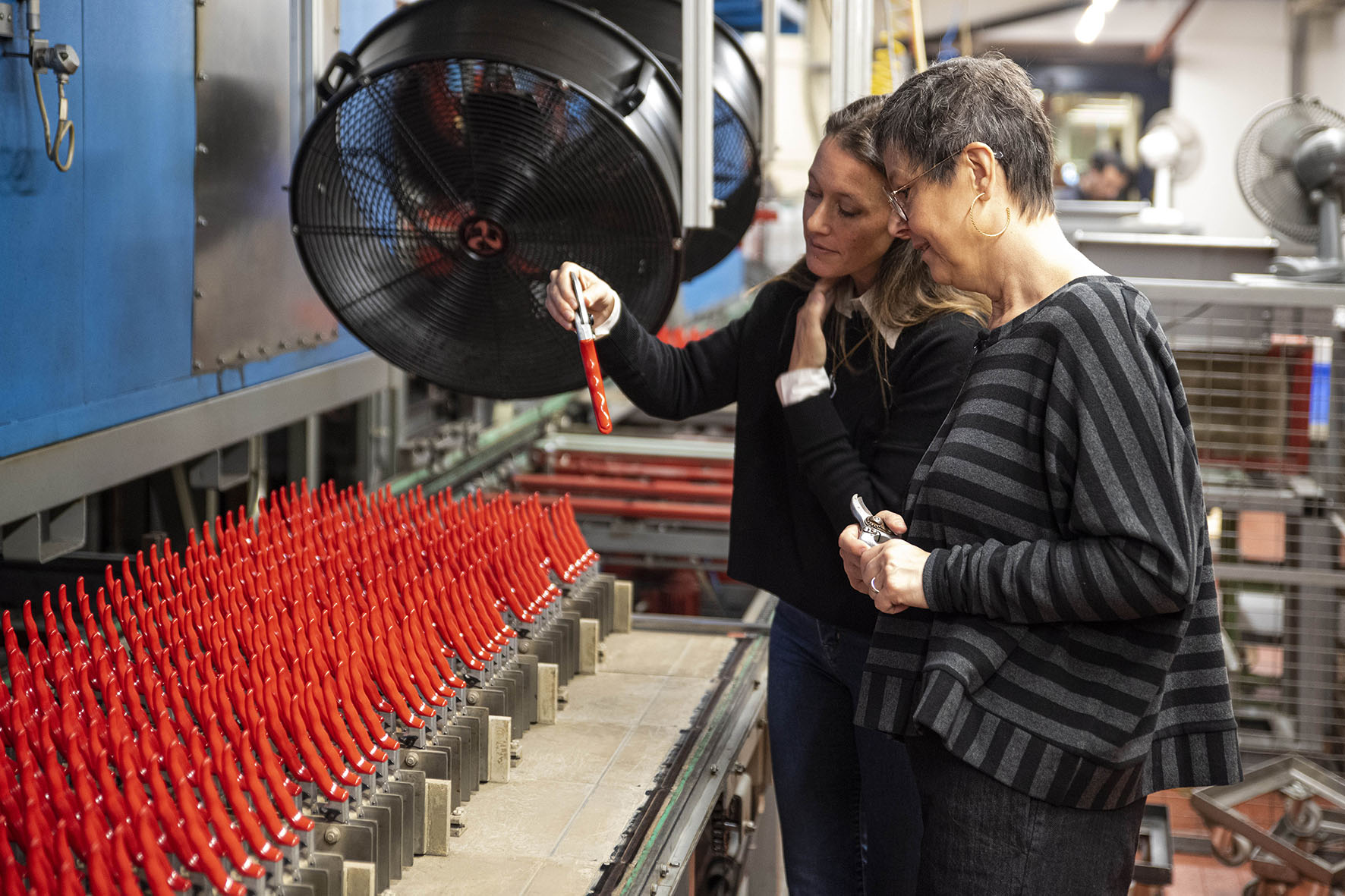 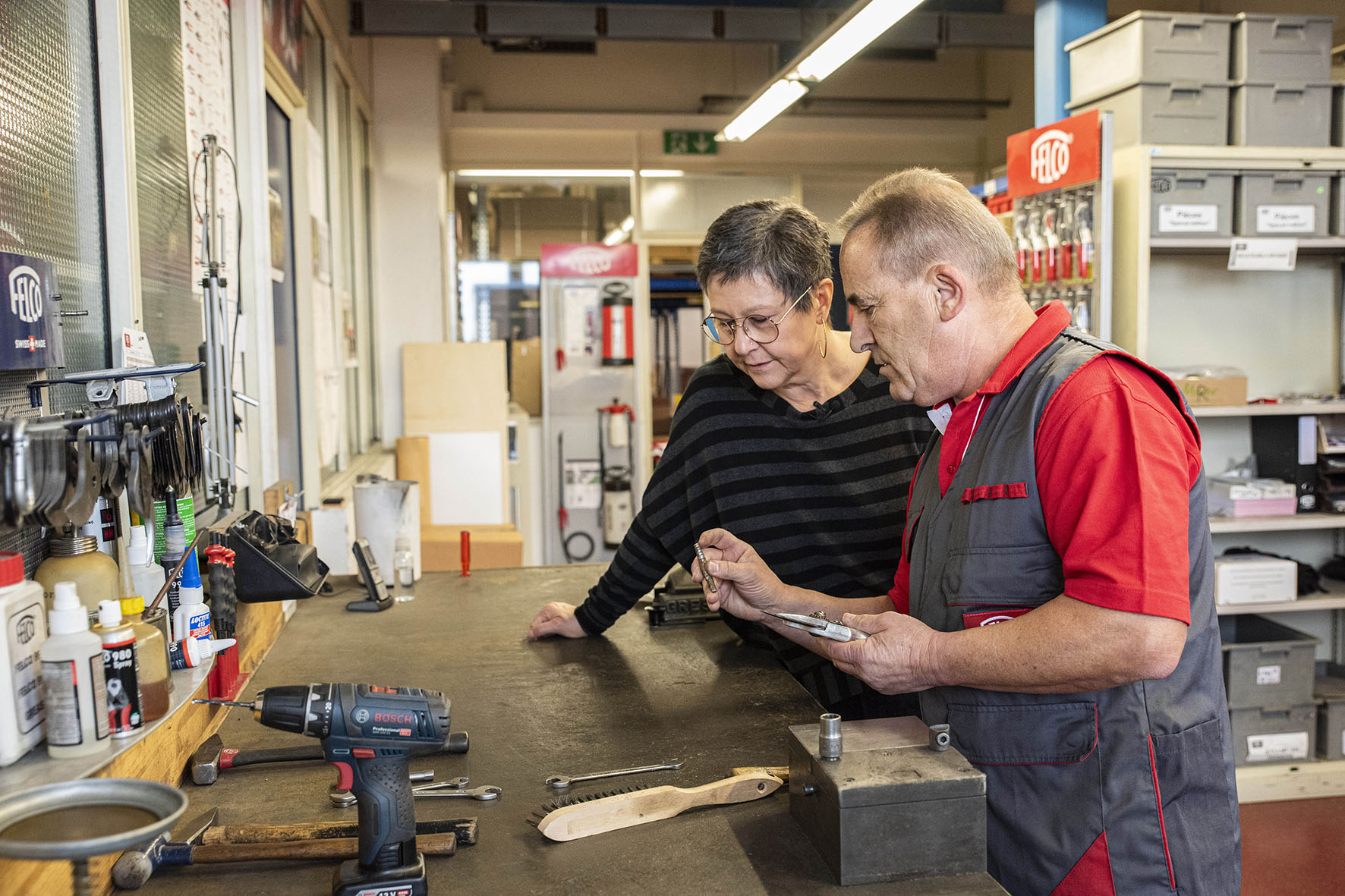 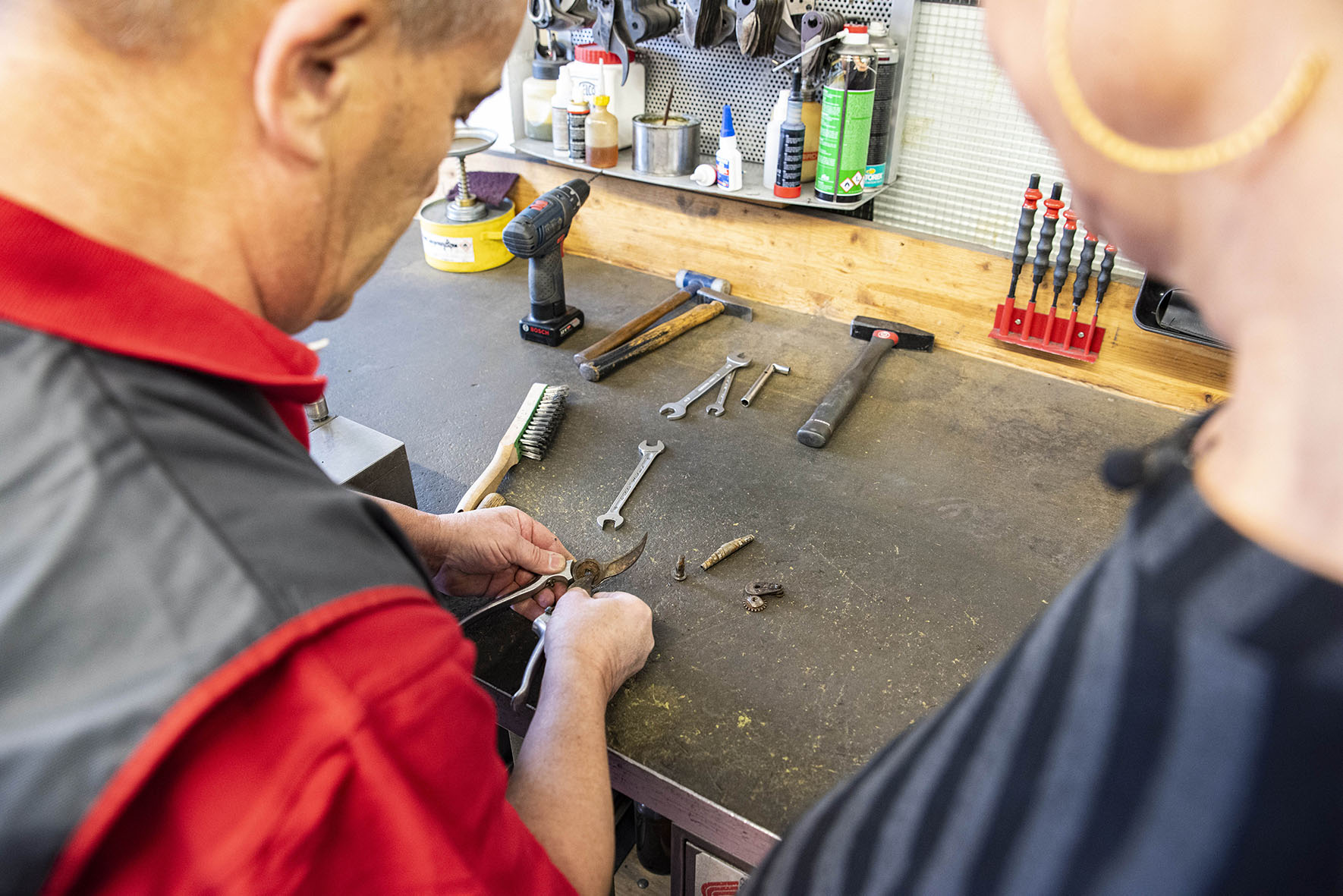 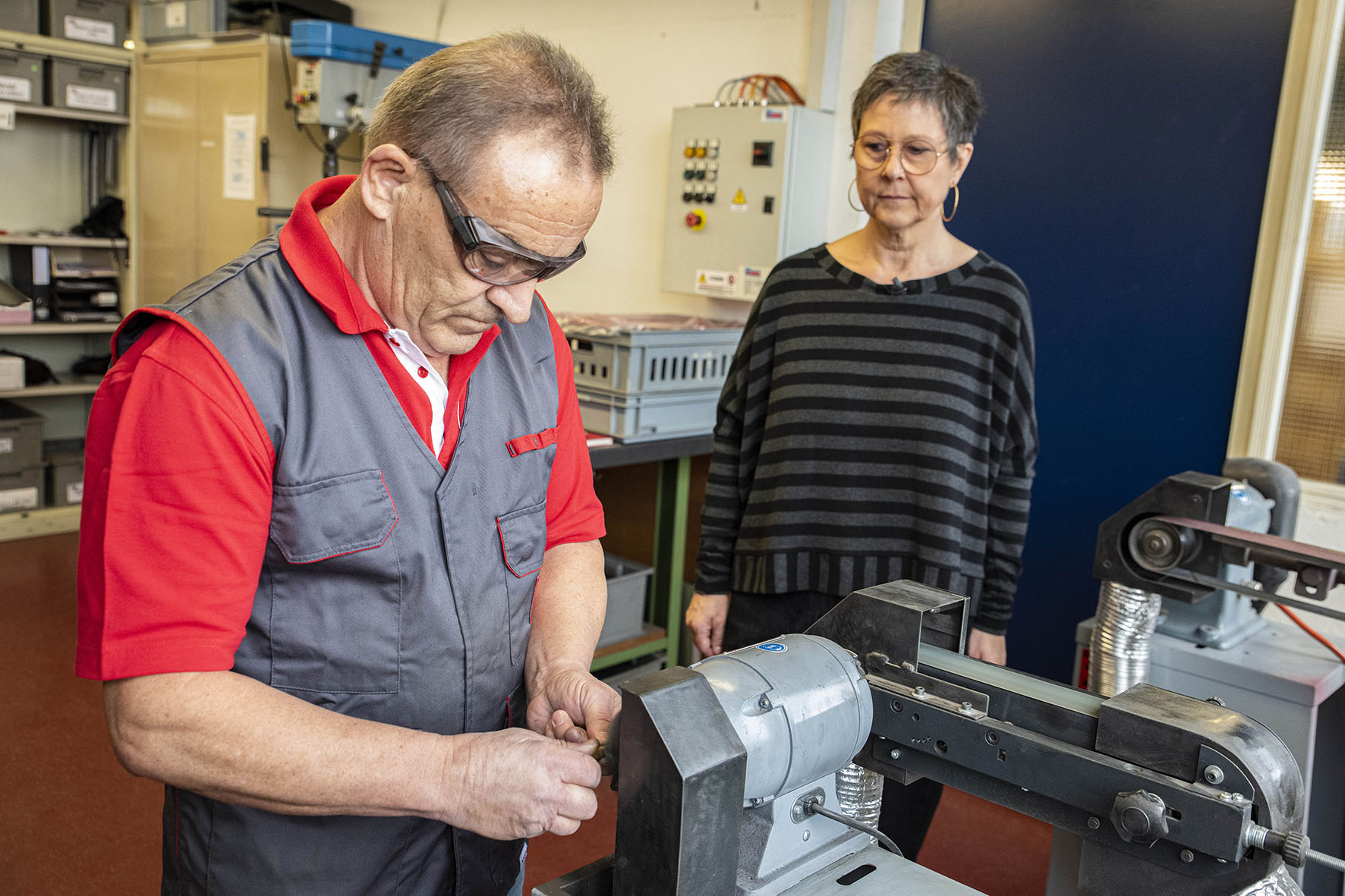 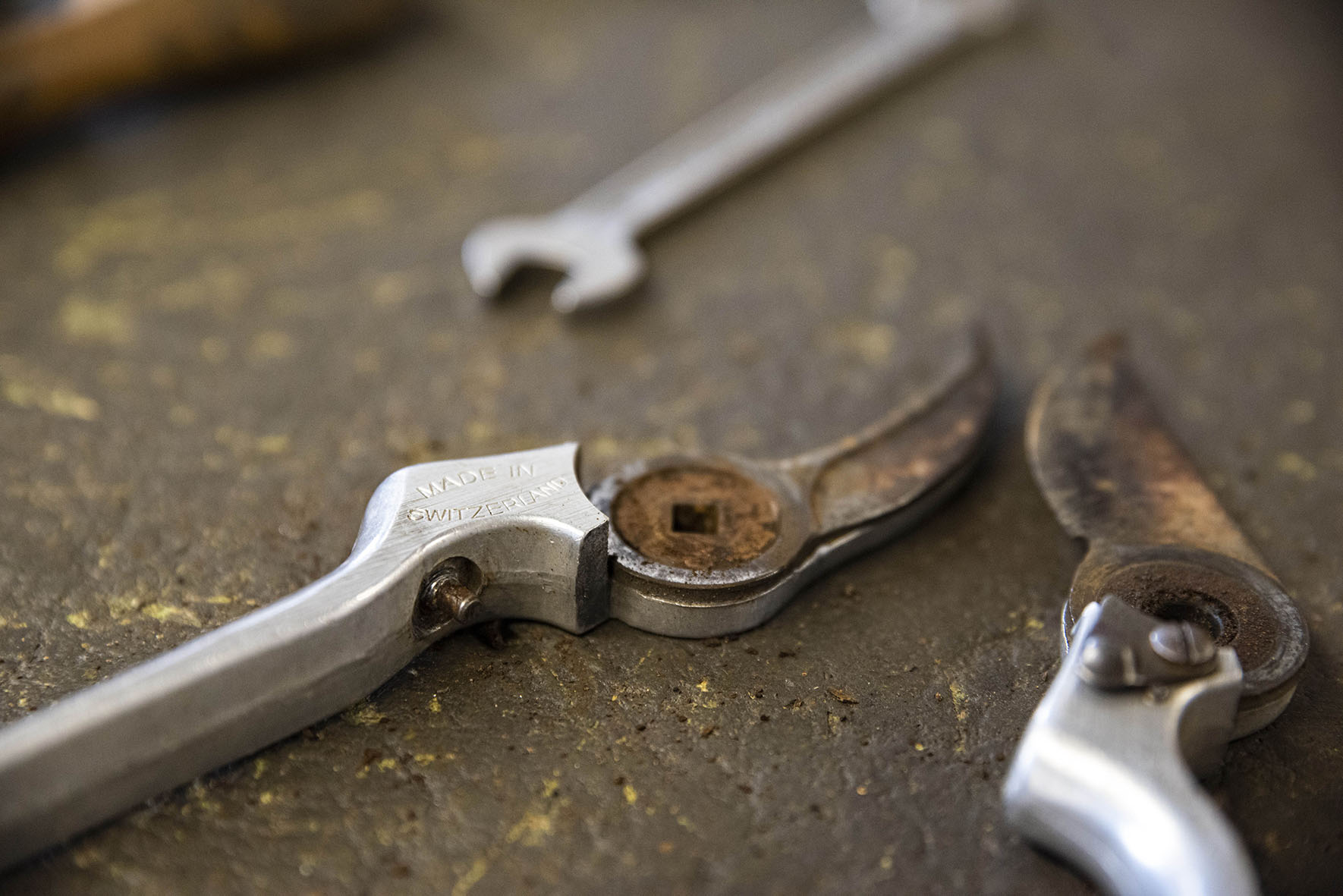 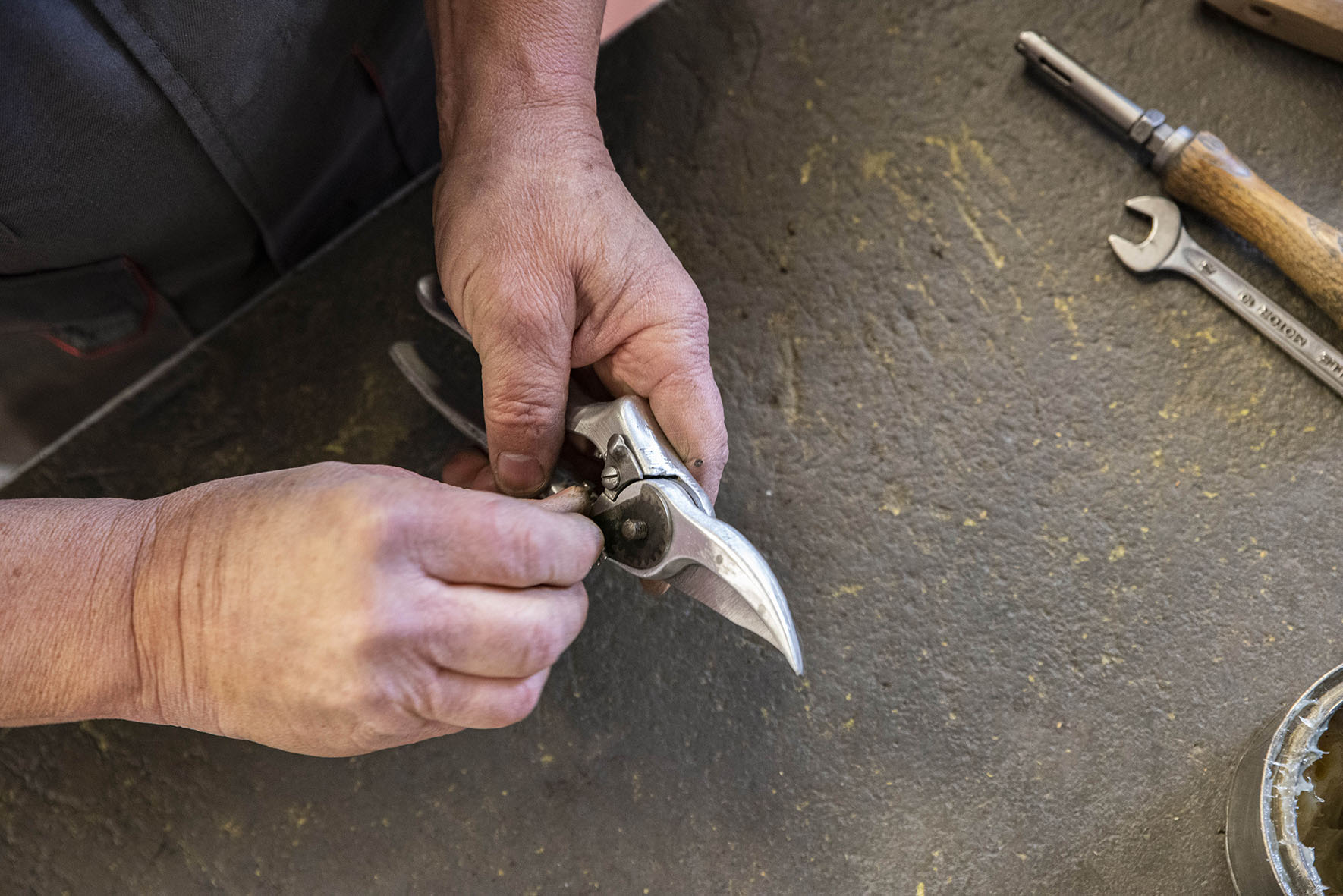 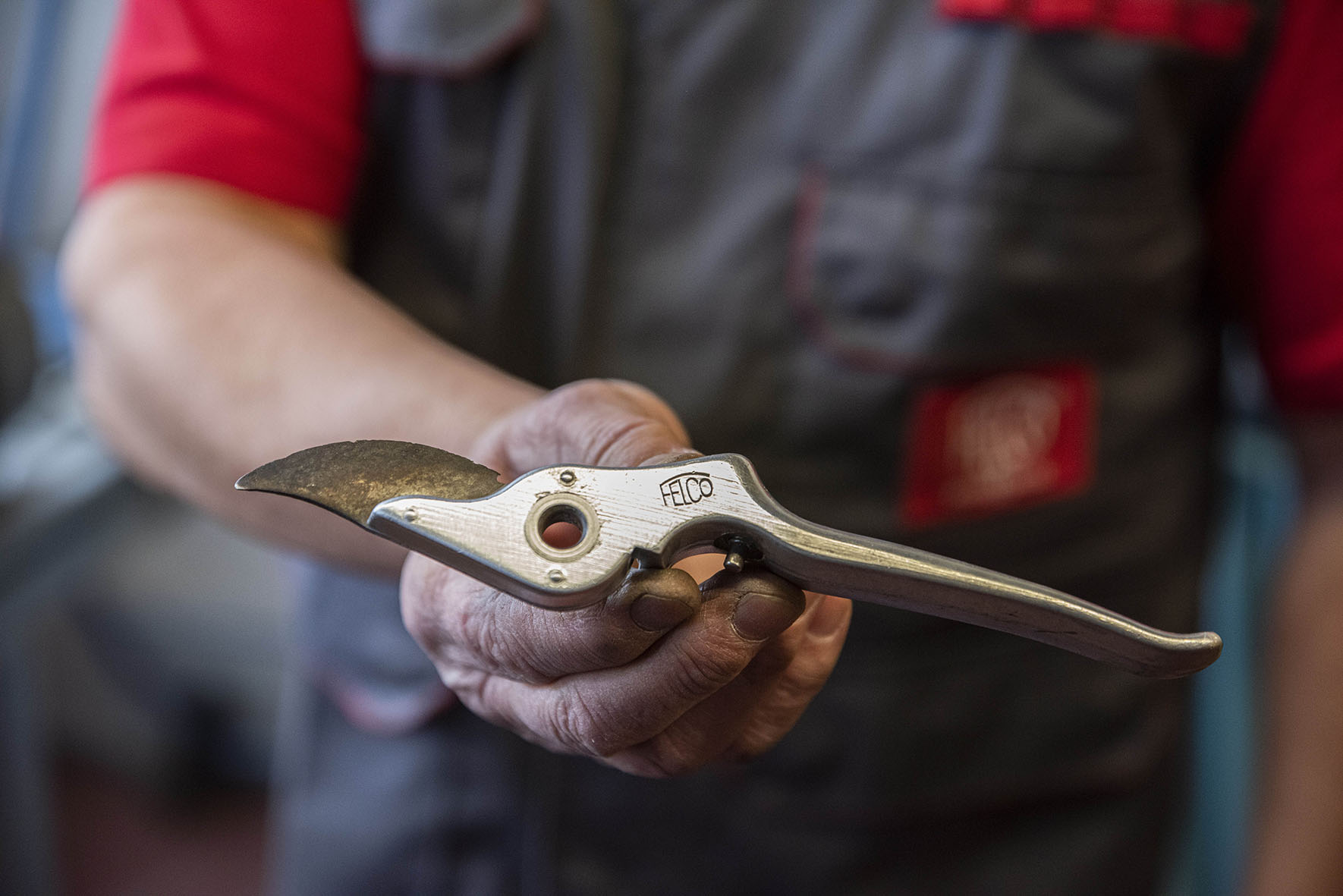 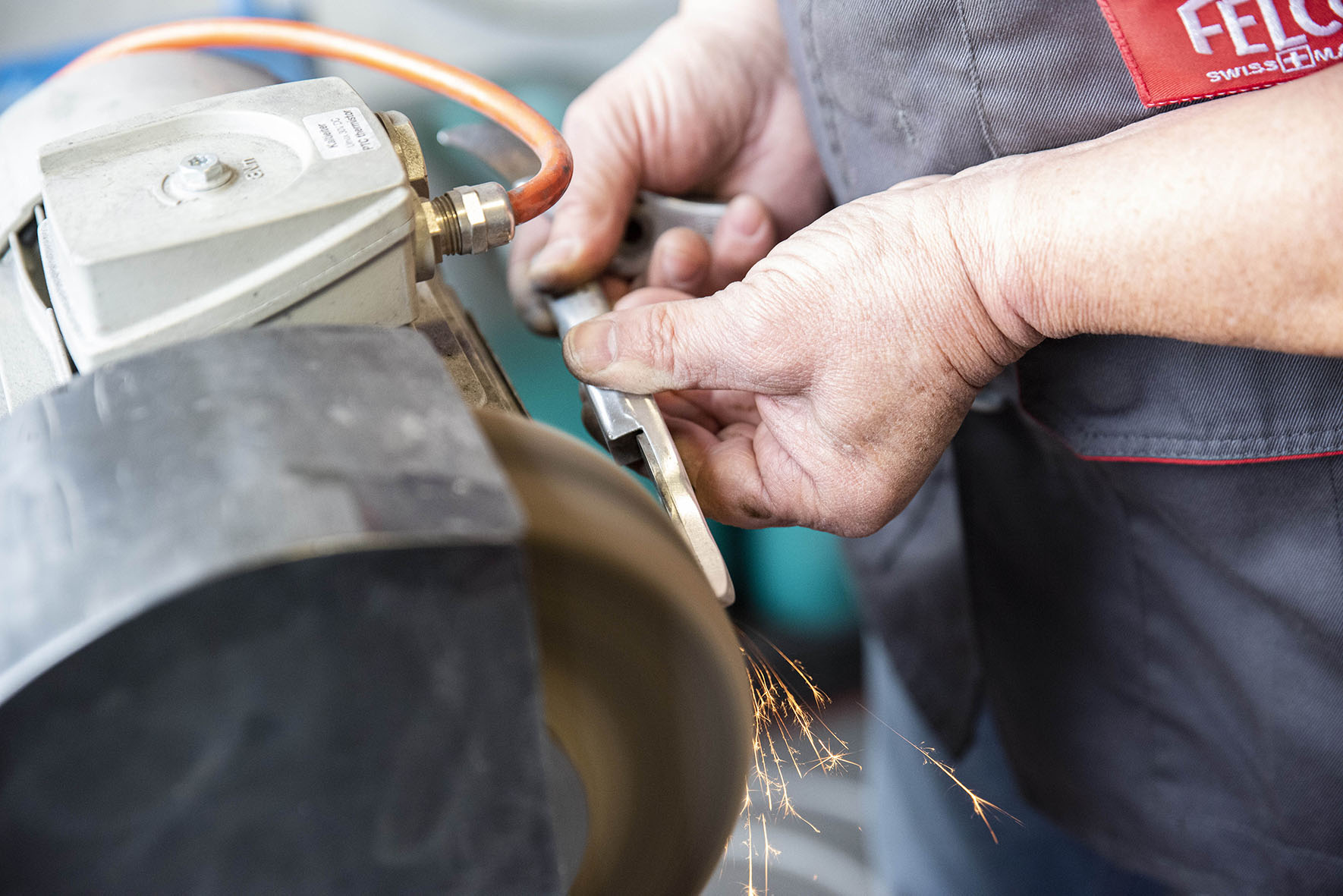 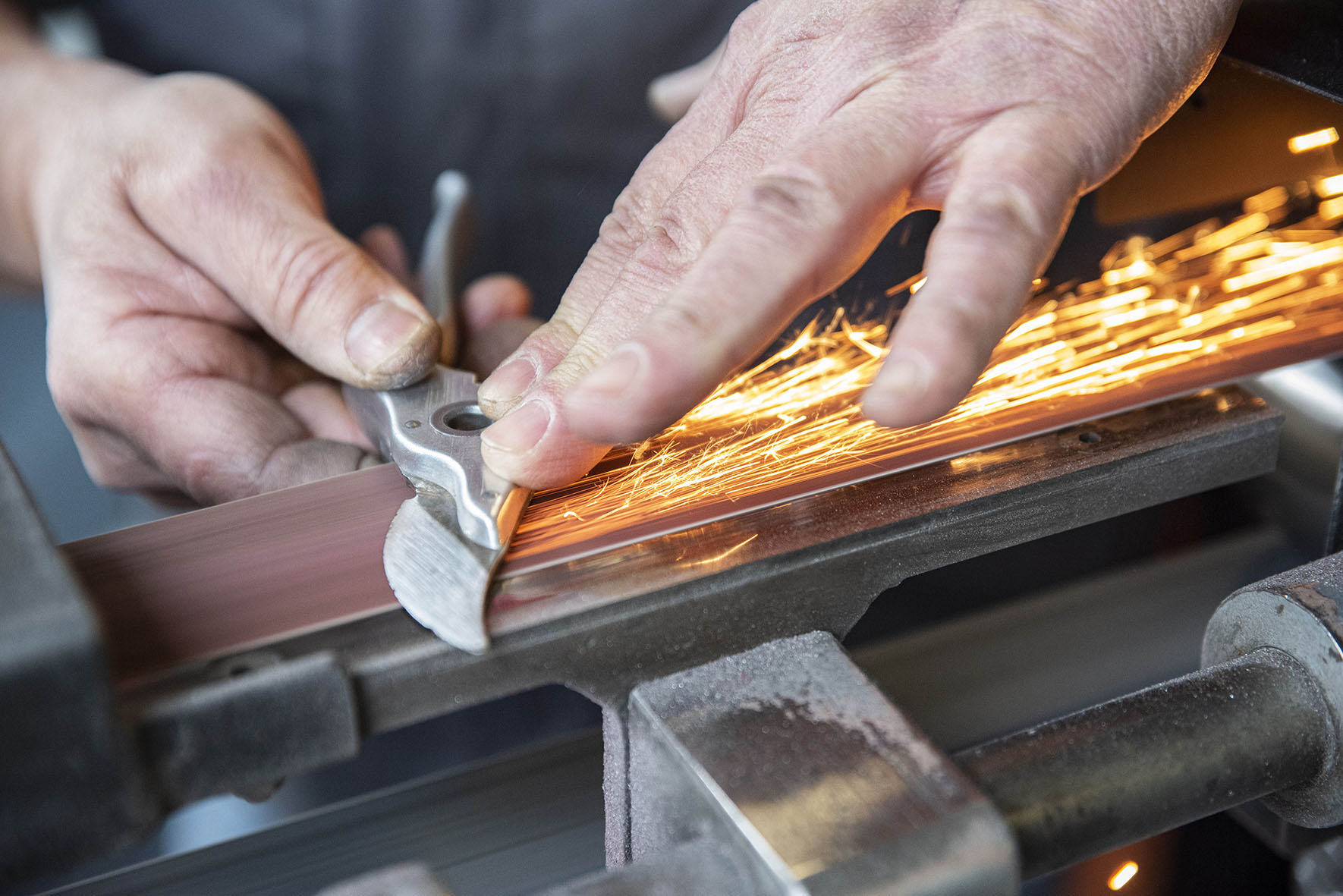 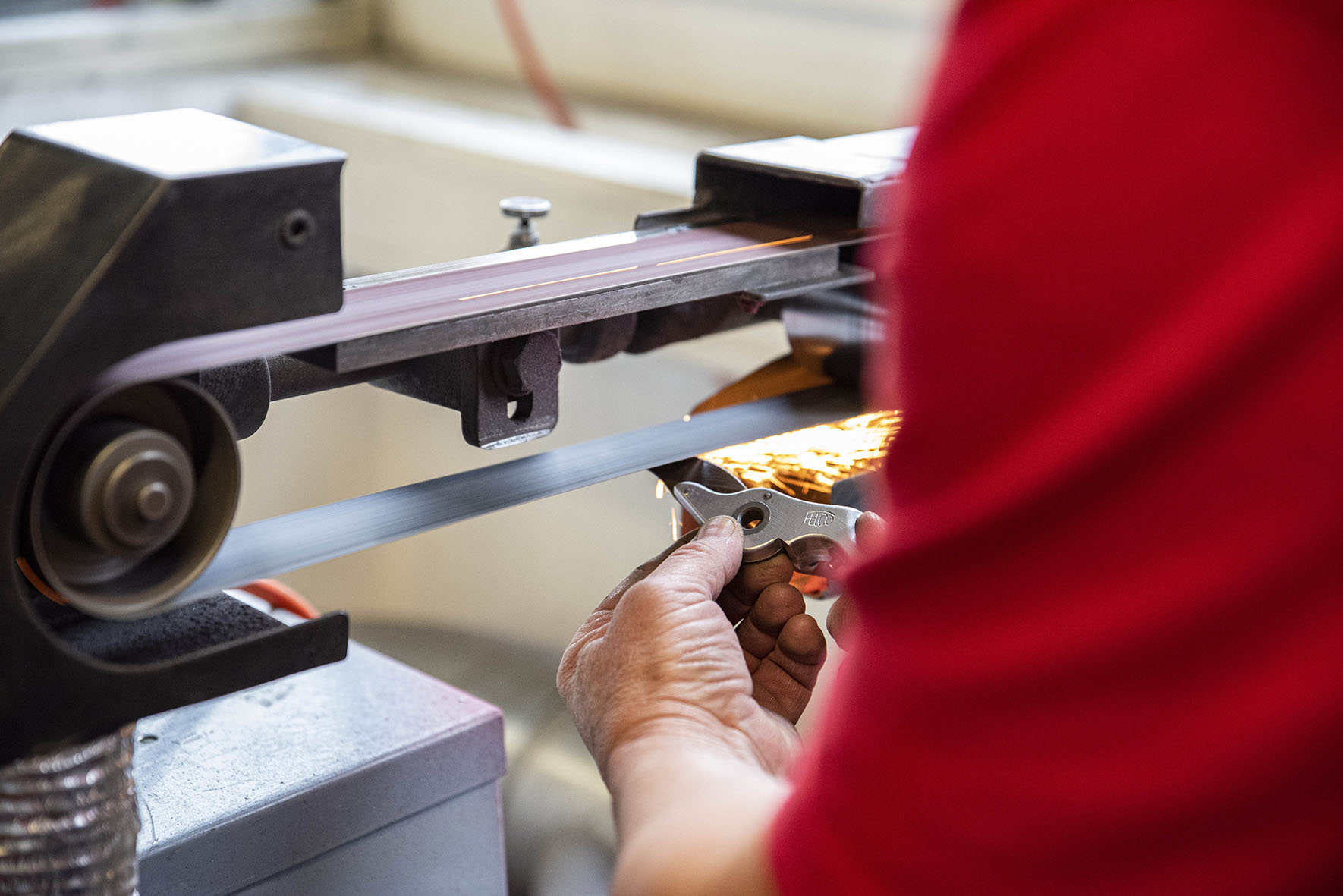 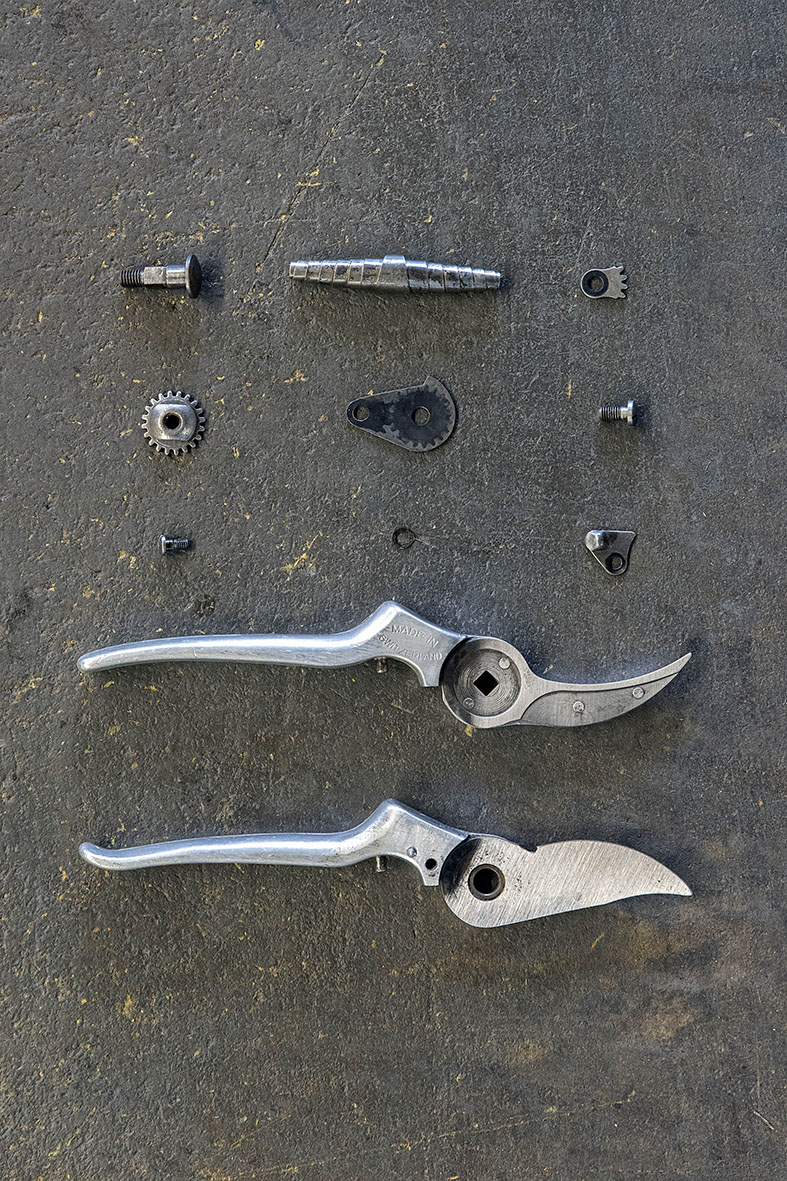 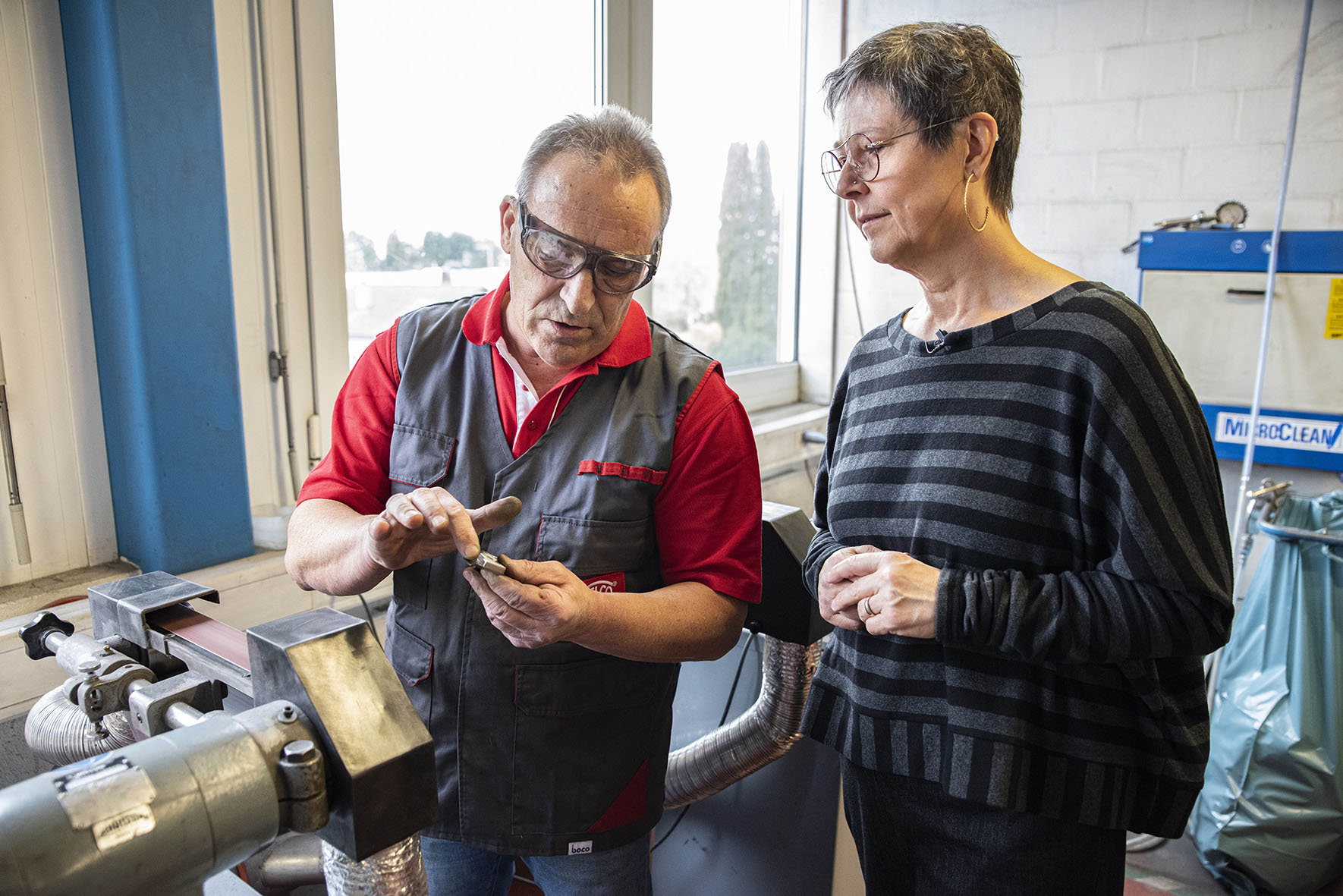 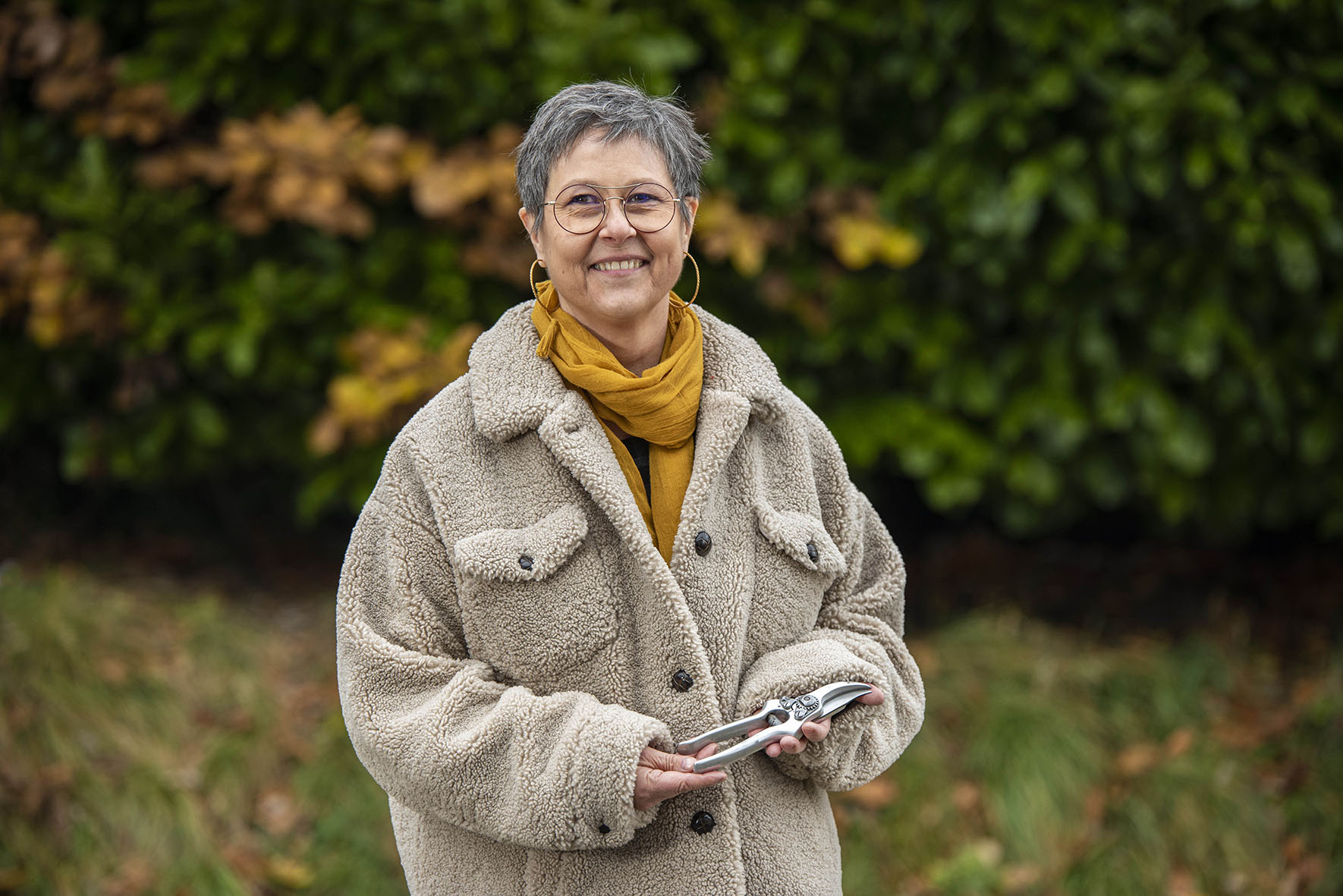