A SEASON THAT FINISHES WELL FOR LOANNE DUVOISIN

A SEASON THAT FINISHES WELL FOR LOANNE DUVOISIN

Loanne Duvoisin, the young triathlete from Les Geneveys-sur-Coffrane that FELCO sponsors, has ended her season in style. She recently finished second in the XTERRA World Championship in Hawaii. The 23-year-old finished just seven minutes behind the event's favorite, Flora Duffy. "After three hours of effort, it's not bad! I'm really happy!" 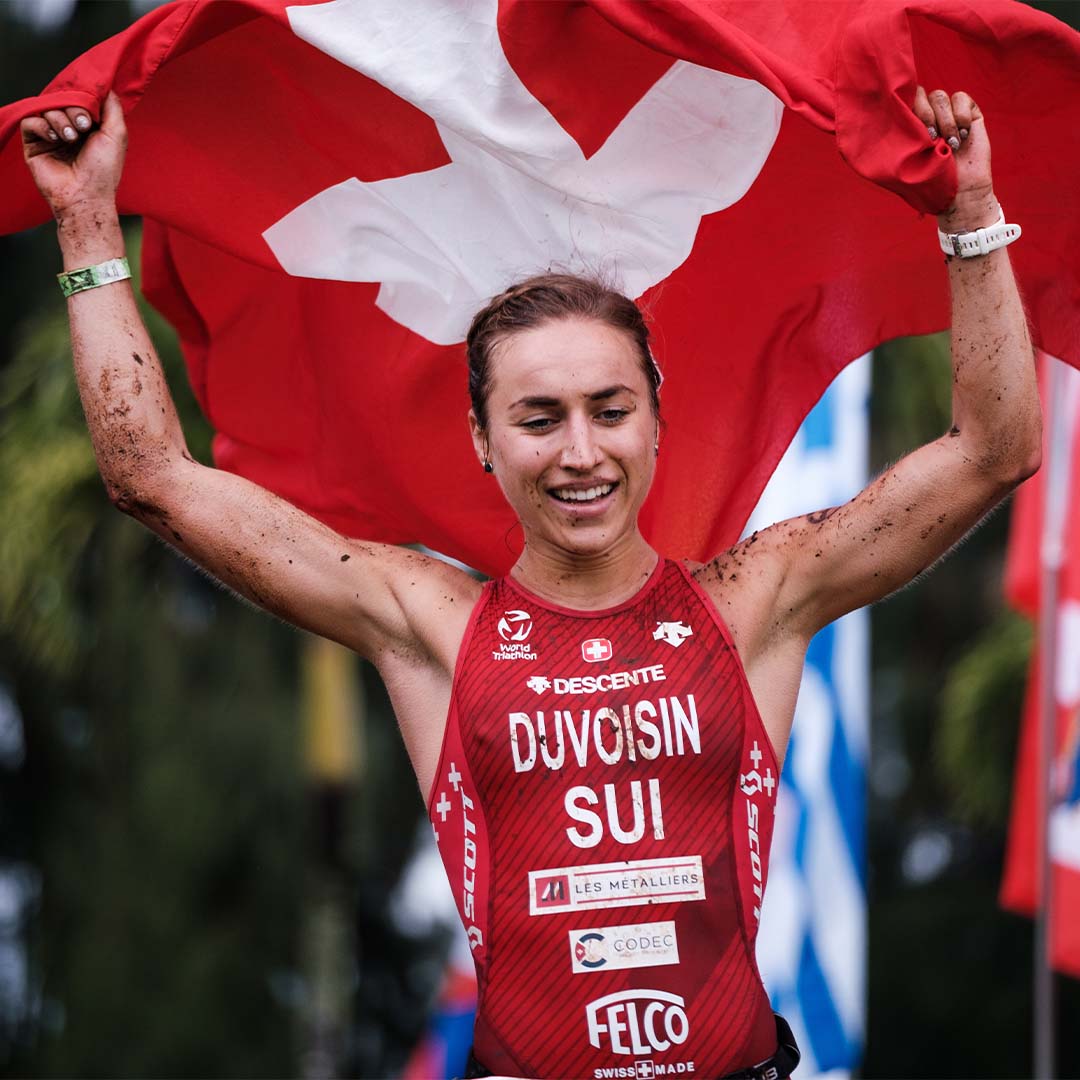 The competition took place without a swimming event. Two days before the race, the ocean was rough and had six-meter waves. In addition, the presence of a very dangerous current forced the organizers to cancel the one and a half kilometer swim. This was replaced by an additional 3km run, in addition to the 10.5km run and 31km of mountain biking.

Under typical Hawaiian weather conditions, hot and humid, the race conditions were quite favourable for Loanne Duvoisin. "In Hawaii, when it rains, the mud is very sticky and greasy. During the mountain bike race, the terrain became very slippery and that gave me a big advantage.” With her technical mastery, the young woman was able to widen the gap with her pursuers. "I saw that it was possible, and I went for it". Loanne Duvoisin took the 2nd place on the podium with a final time of 2h, 46m and 39s.

"I am very happy. I had set myself three goals this year and I achieved them all", explains Loanne. For her, this ends a positive season, but nevertheless with some obstacles. Loanne started the year well, with two elite podiums in Italy and Czech Republic. But, the day after this last event, she fell badly from her mountain bike. She fractured her hand and suffered a concussion which slowed down her season.

However, this did not stop her from passing her second year exams in physiotherapy, her first goal of the year. Then, in the fall, the young woman got back into shape to take third place in the elite category (first in U23) at the European cross triathlon championships and above all accomplished her second challenge: the title of world champion in cross triathlon (international federation circuit) in Spain. "And now, with the Xterra Worlds in Hawaii, I have achieved my three goals for the year!" 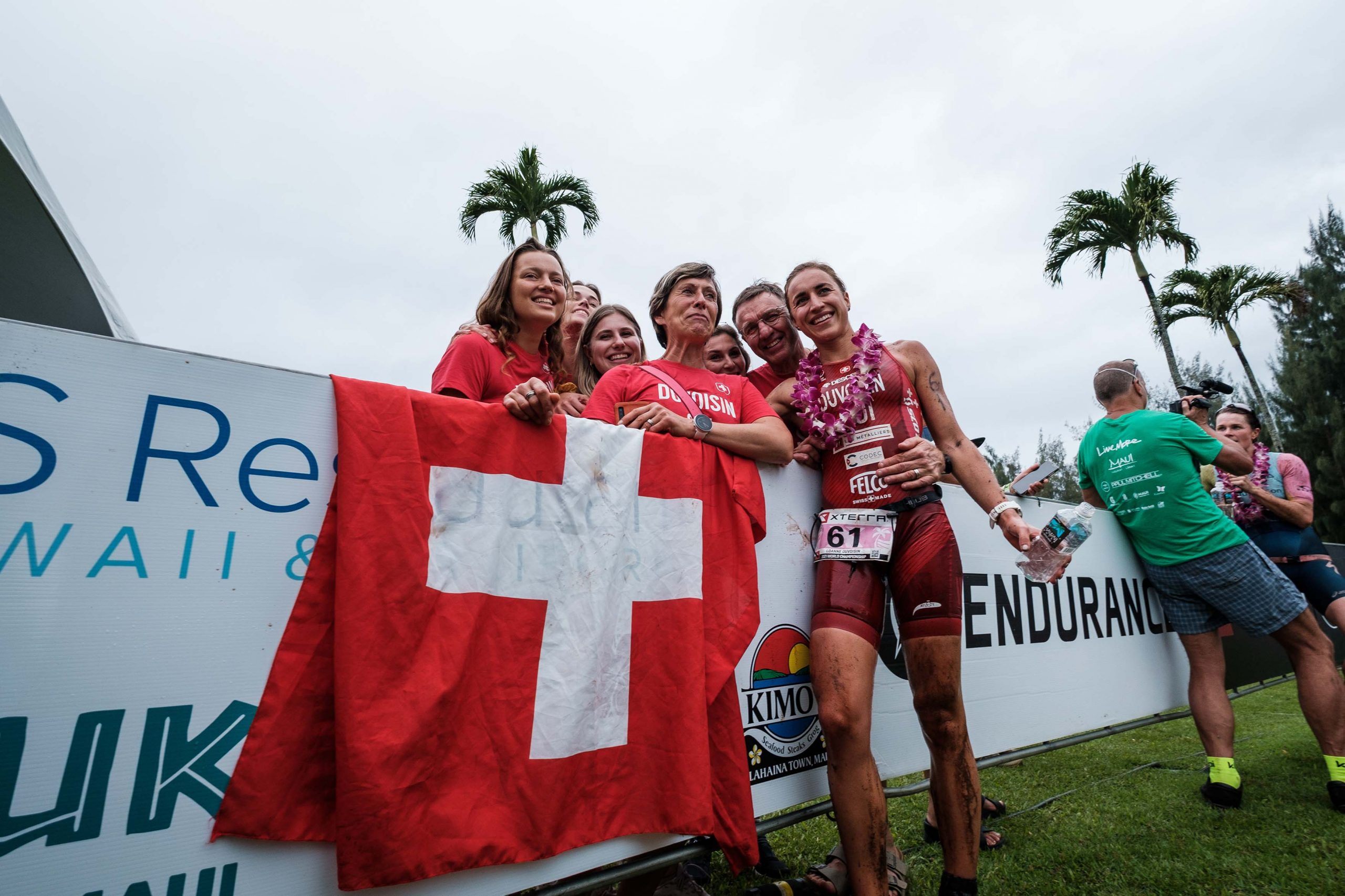 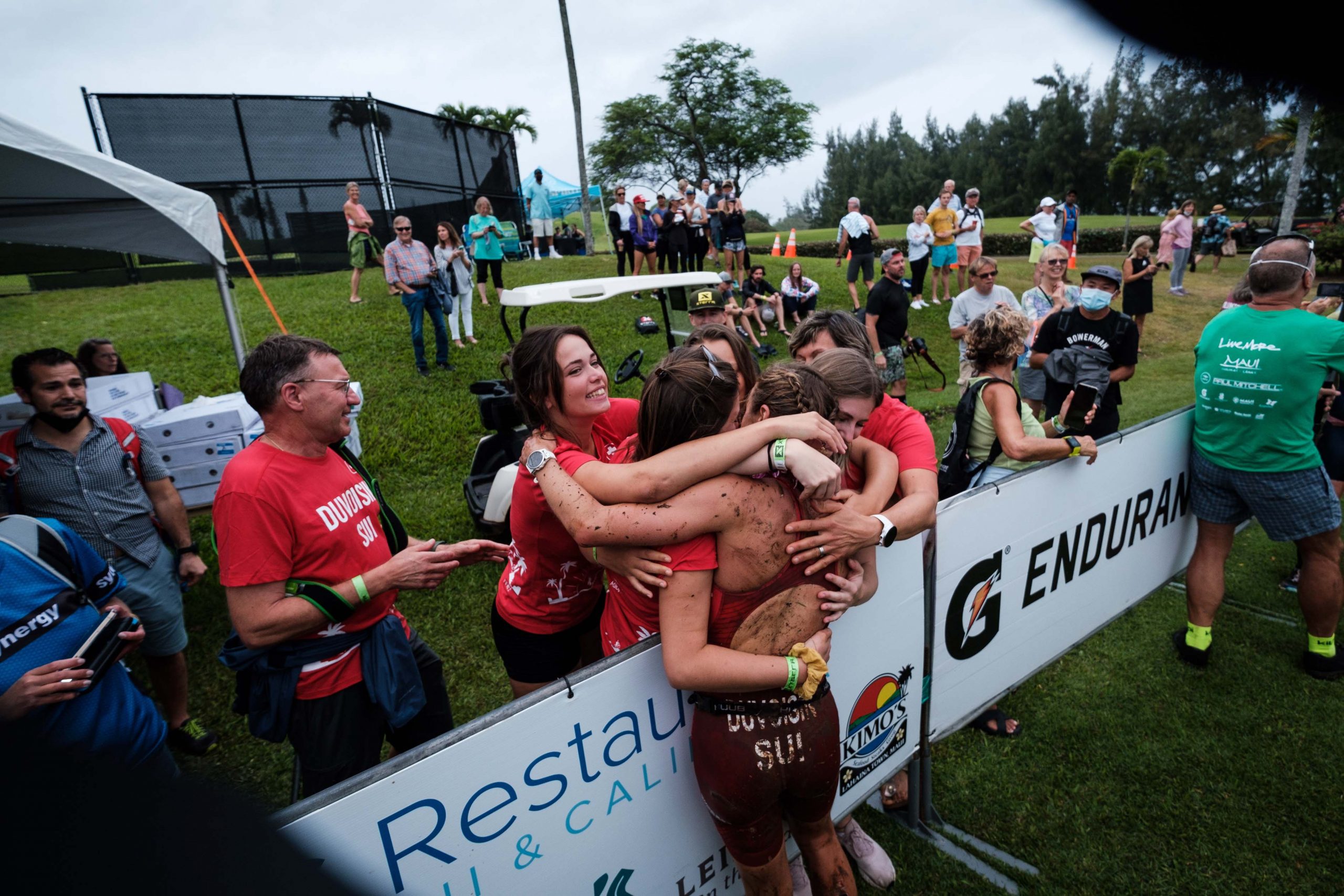 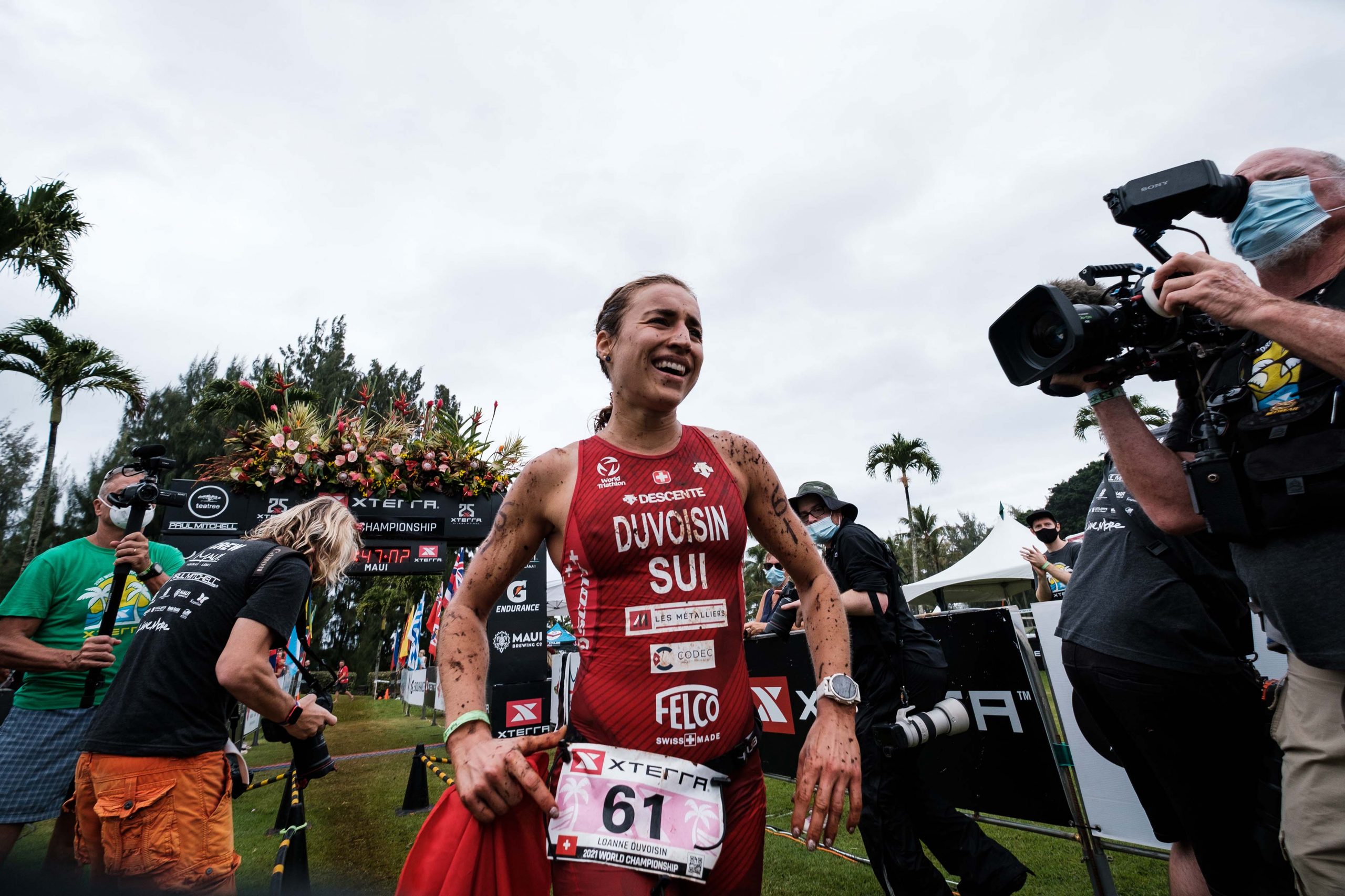 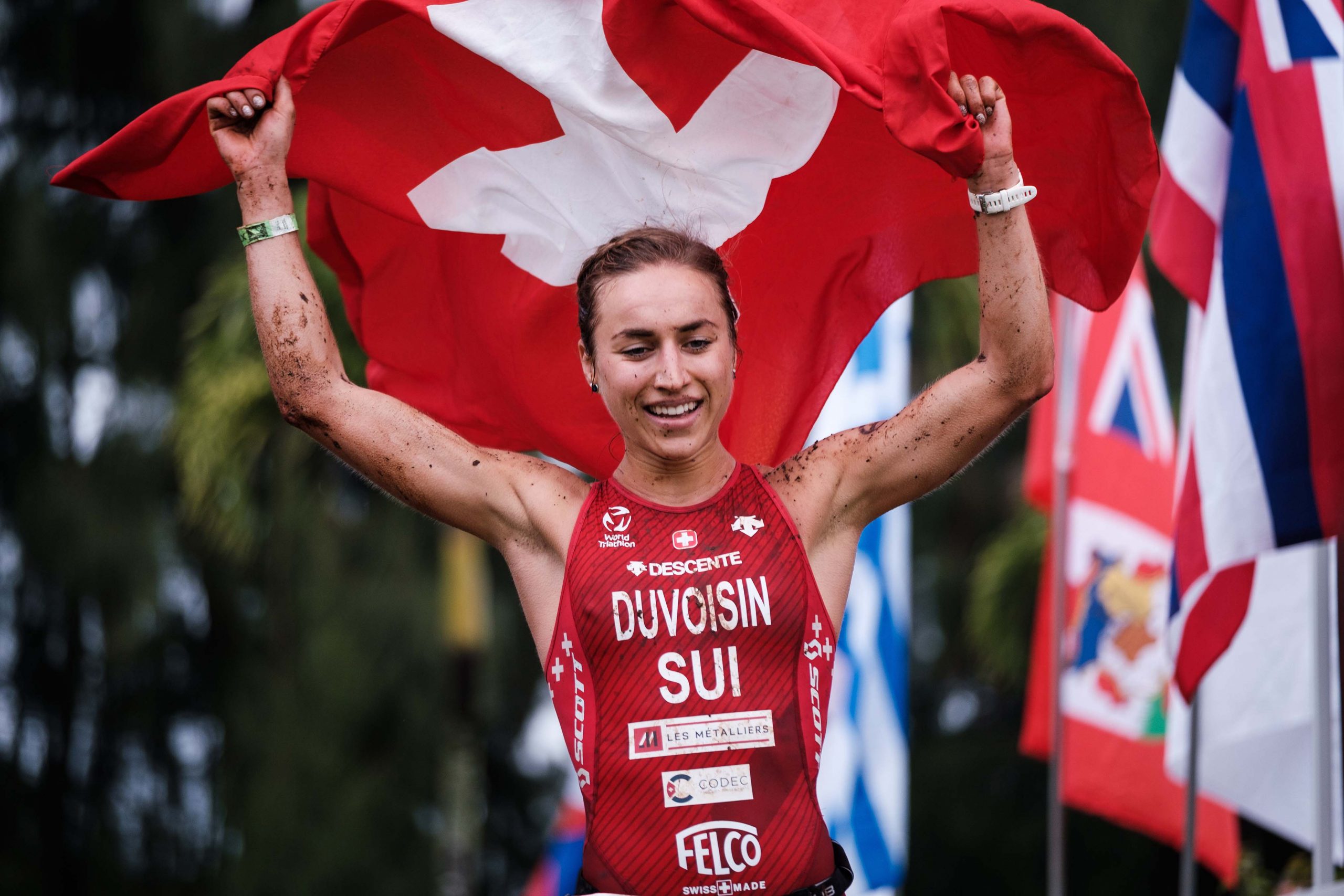 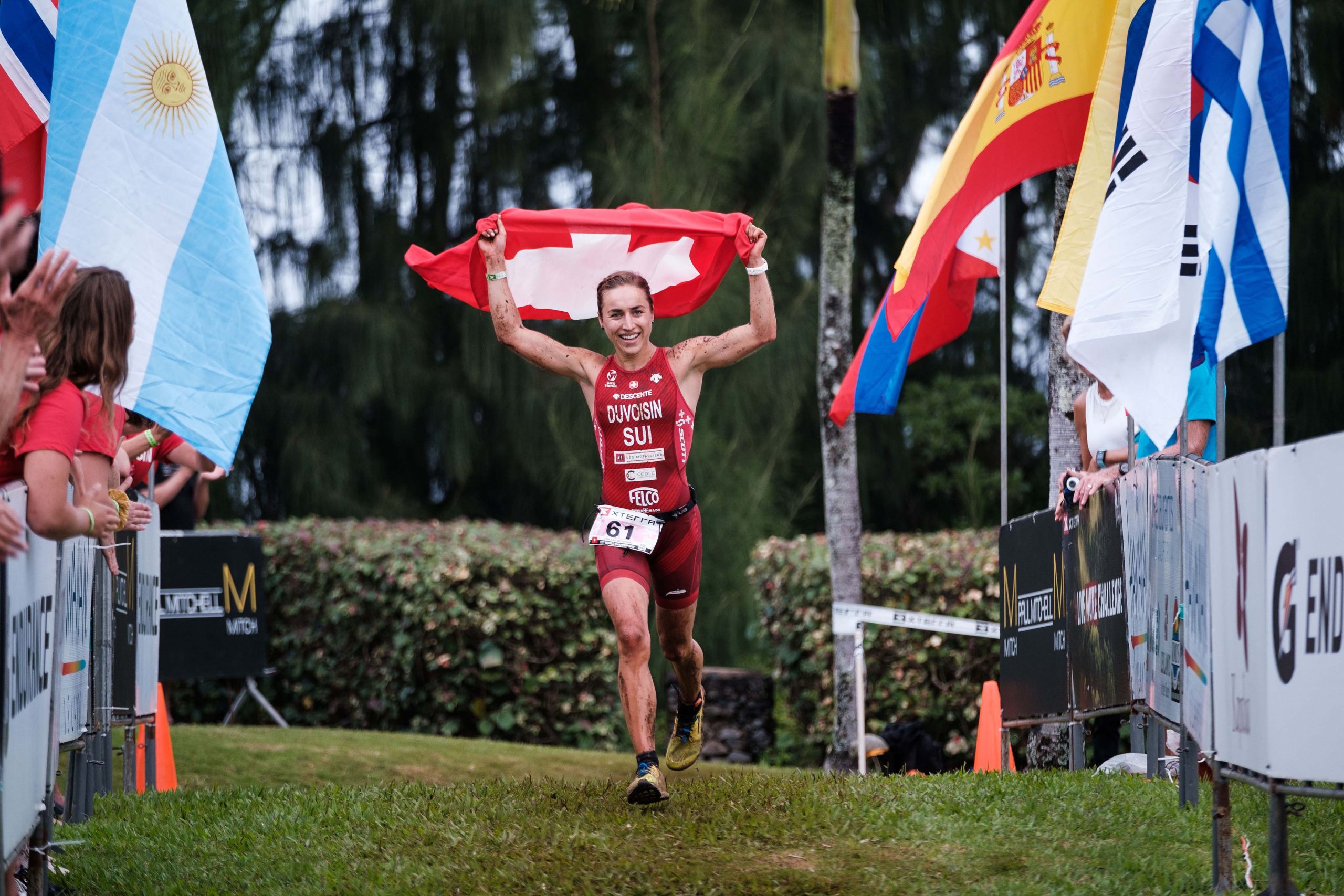 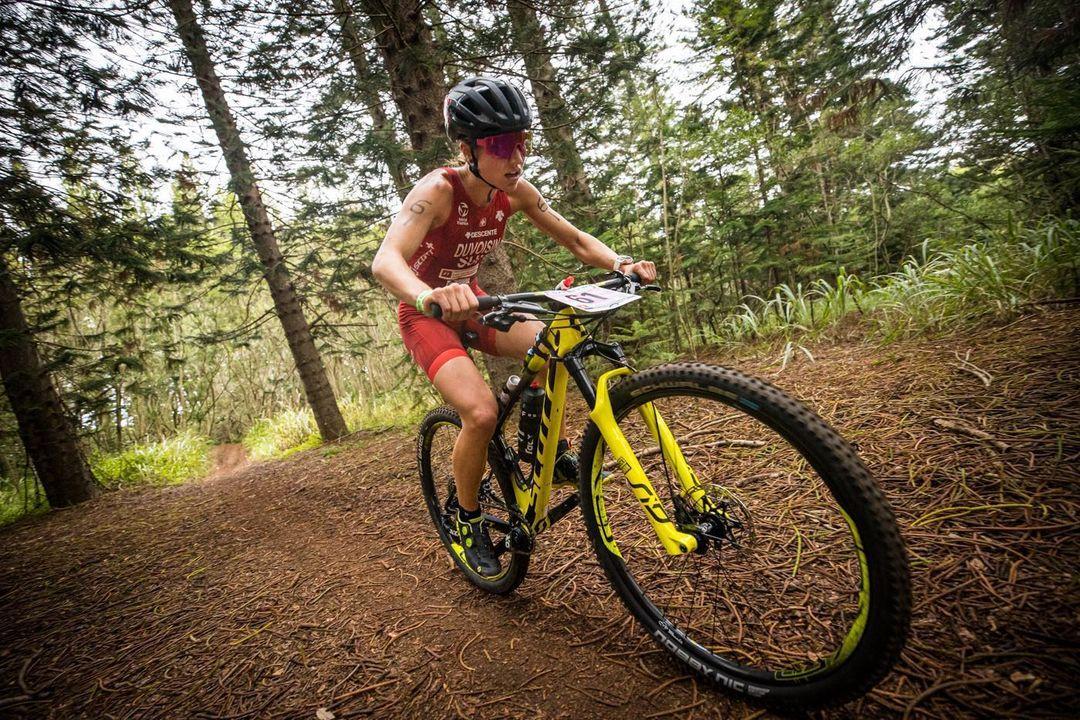 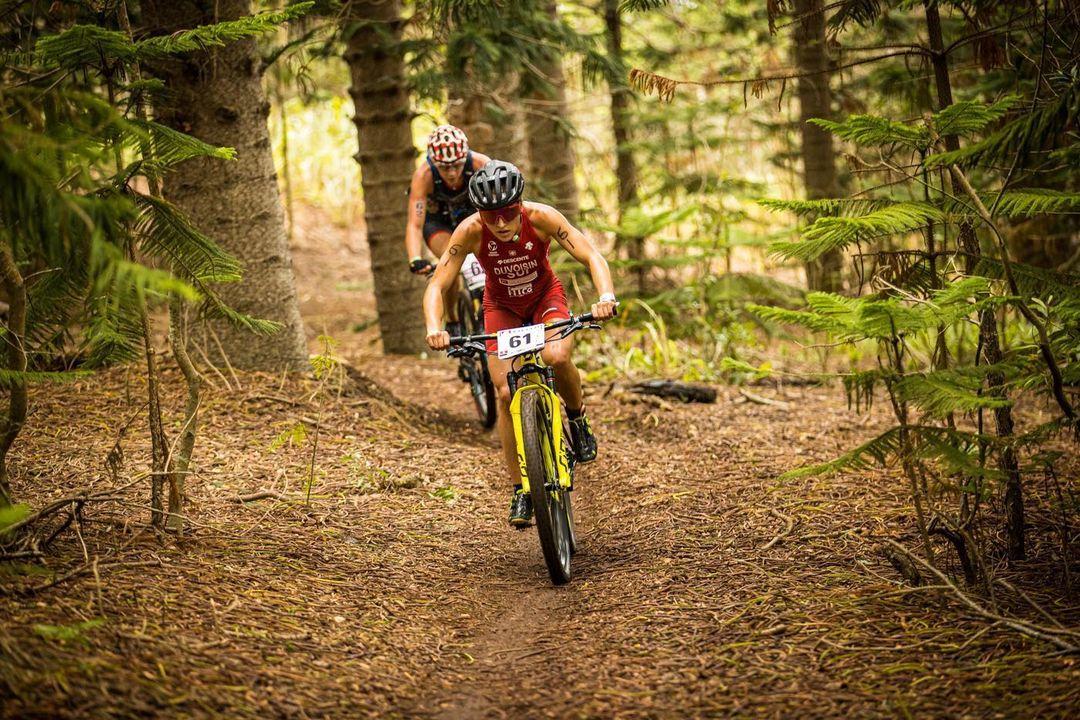 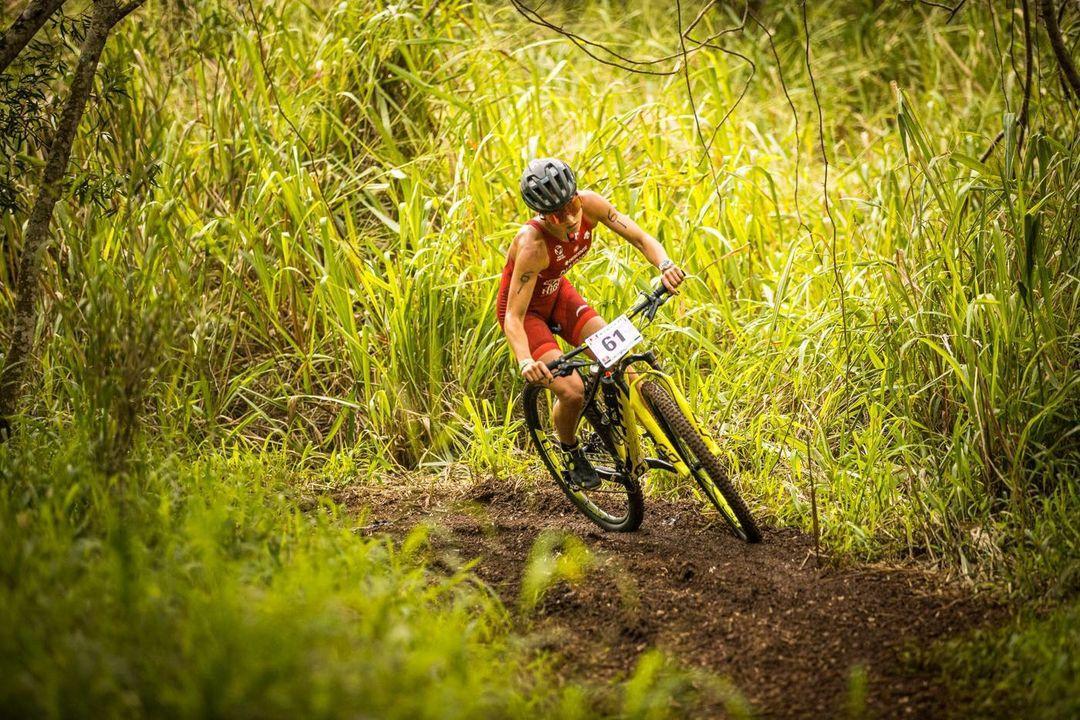 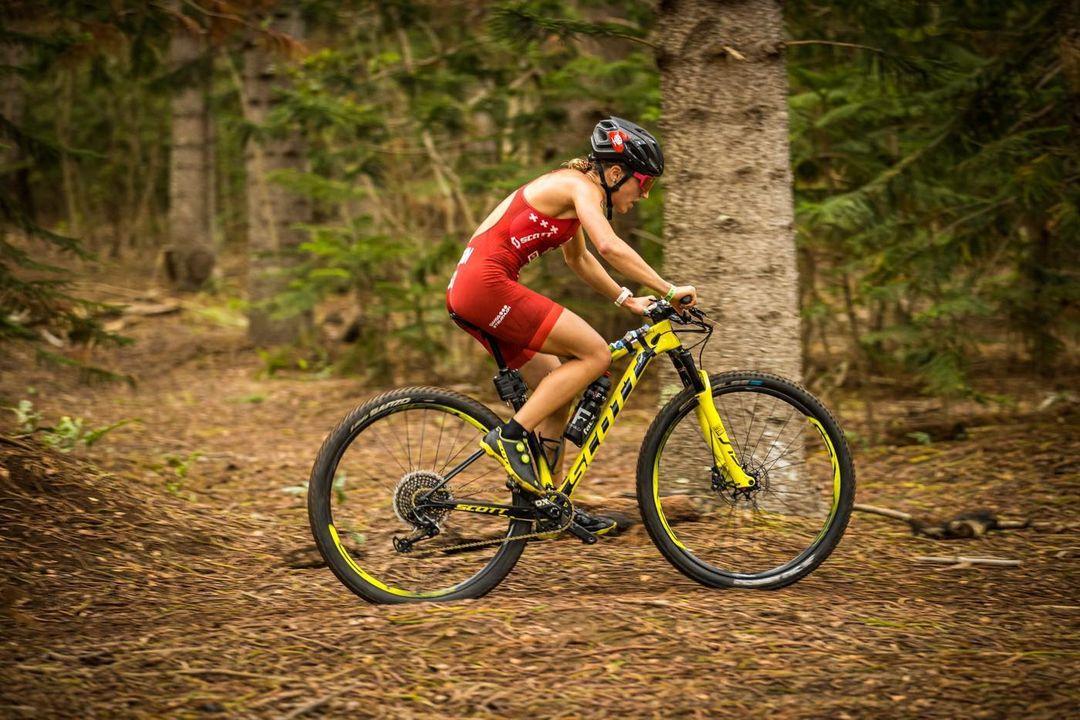